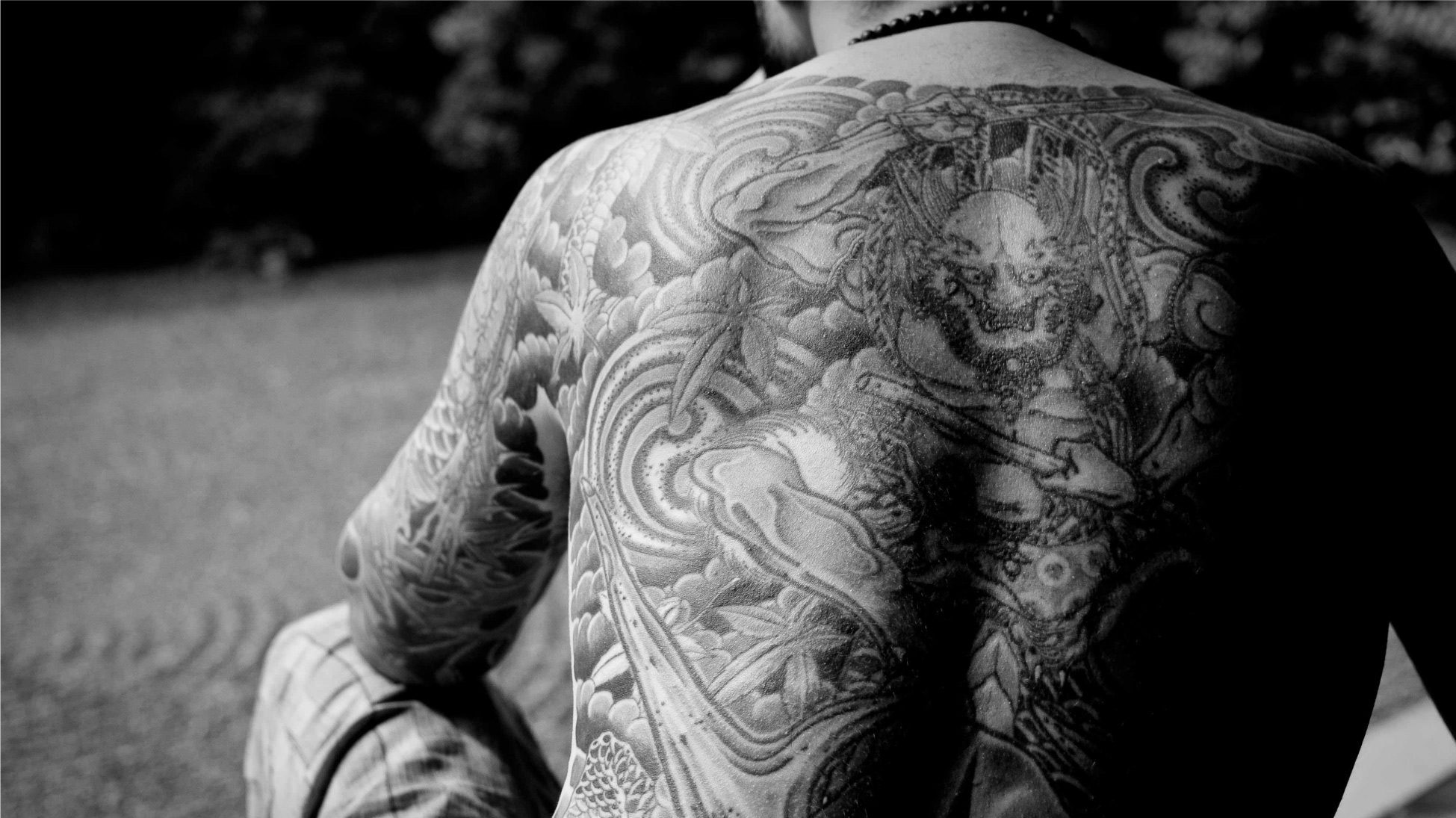 Japanese tattoo masters are cautious about those they bring onboard as an apprentice. For most, it runs in the family - an art form passed down from father to son. So on and so on. Japan is a society steeped in tradition and, despite the efforts of the numerous low-quality tattoo studios popping up on every other street now, so too is the art of tattooing.

German born Alex Reinke became an apprentice to Horiyoshi III, his only other besides his son. Horiyoshi III is the leading exponent and practitioner of traditional Japanese tattooing. From his vibrant use of colours, to the deep exploration of mythology, symbolism and folklore, the artist has influenced all of those who have come since.

Since 1995, the artist has been perfecting his craft, incorporating the multiplicity of dimensions encapsulated in the Japanese word kokoro. Although it literally translates to ‘heart’, its true meaning is far more complex. The word doesn’t describe one thing, but the interconnectedness of many things.

Kokoro is an important concept in Japanese culture, particularly in the creation of things. For one to display this trait, it’s to work with heart, soul and spirit - combining the mind with the body. It describes a oneness within a person. Balance. Equilibrium. In tattooing, particularly in Japan, kokoro is a crucial element. 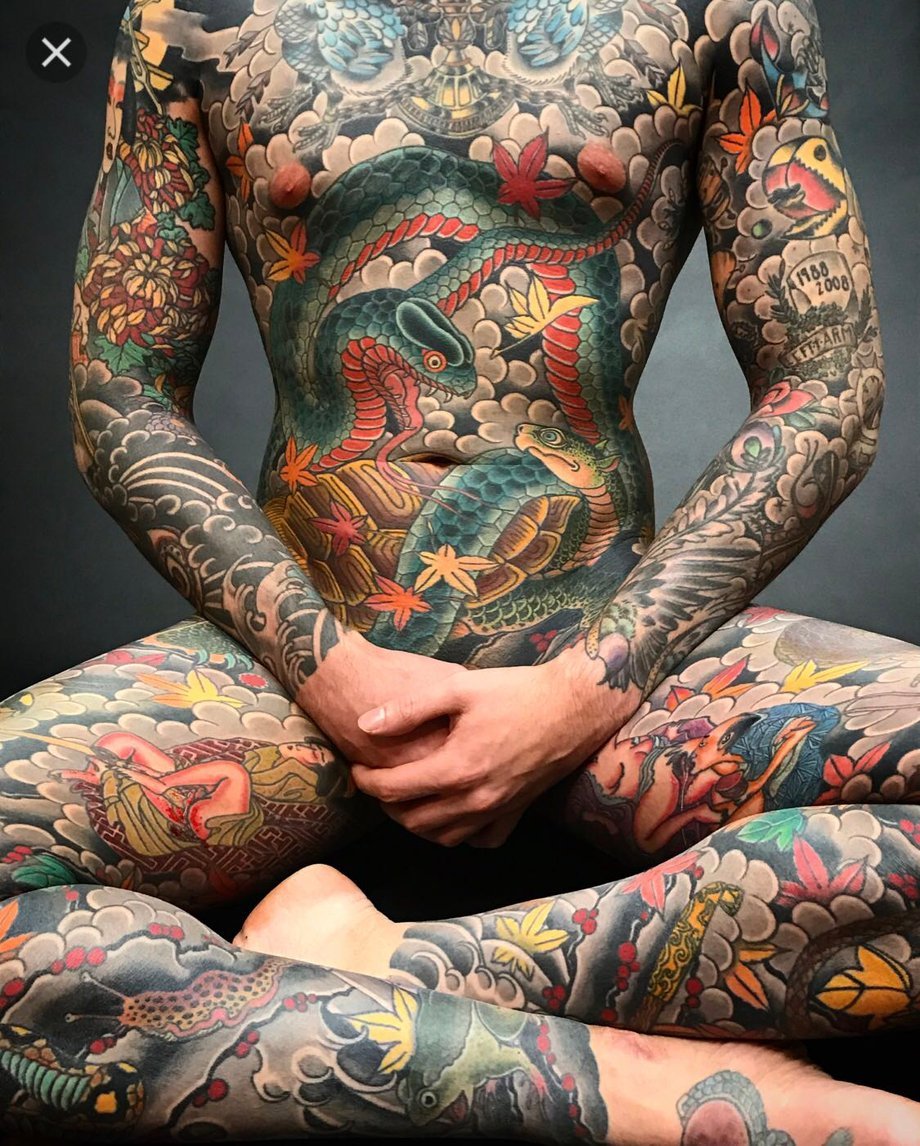 Tattooing the irezumi, which is the full body tattoo, requires patience, skill, dedication and an evolving relationship with the client to add symbolic and philosophical weights to the ideas they have expressed desire towards. The word itself is like a dance, when the physical and the abstract combine to make something reflective of both.

Likewise, this phrase extends towards Reinke, known as Horikitsune, and his relationship with his master Horiyoshi III. Knowledge in these dynamics is passed down both conventionally and unconventionally. There is that which is said, shown and taught. But there’s also that which must be derived - silent lessons that take time to hear. 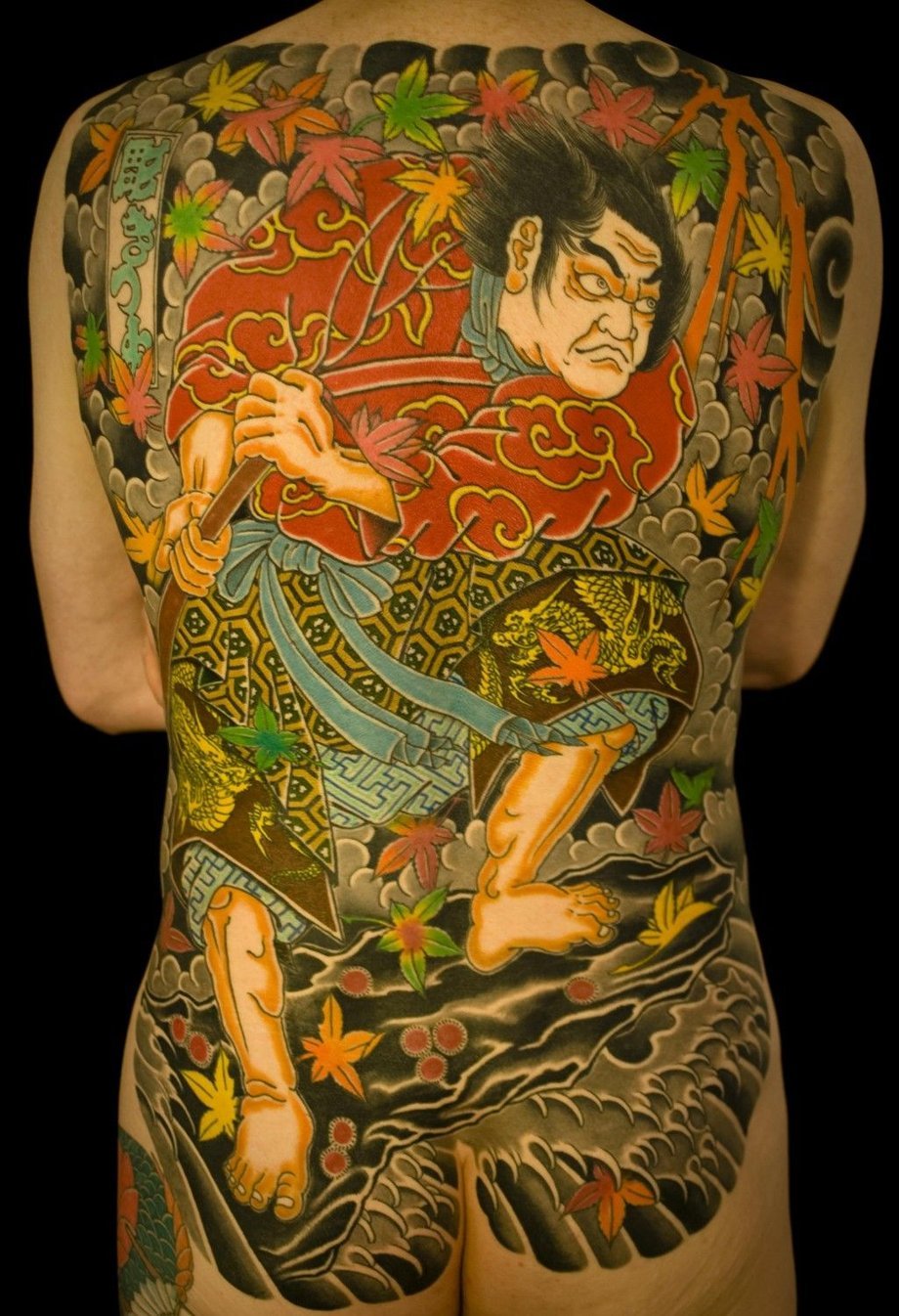 Reinke belongs to a very select group of non-Japanese artists, trained by the country’s masters. Their lessons are not ones that the German takes for granted:

“The mystery involved in a Japanese tattoo is beyond Western comprehension as all the designs have deep philosophical meaning. They are heavy with messages of great virtue and portraits of the human condition, so important to the Japanese – to wear a Horimono or Irezumi [that’s a full body suit tattoo to you and I] shows character, personality and perseverance and the tattoo master is purveyor of all these things."

All great craftsmen search for purity. Finding the truest essence of their chosen discipline and acknowledging that the process of learning never ends. Japanese tattooing is the perfect encapsulation of its many ideals, many of which are absent from its Western equivalence. Artists like Reinke, who immerse themselves so wholly in the culture, evangelise for these lessons that go far beyond his chosen medium. 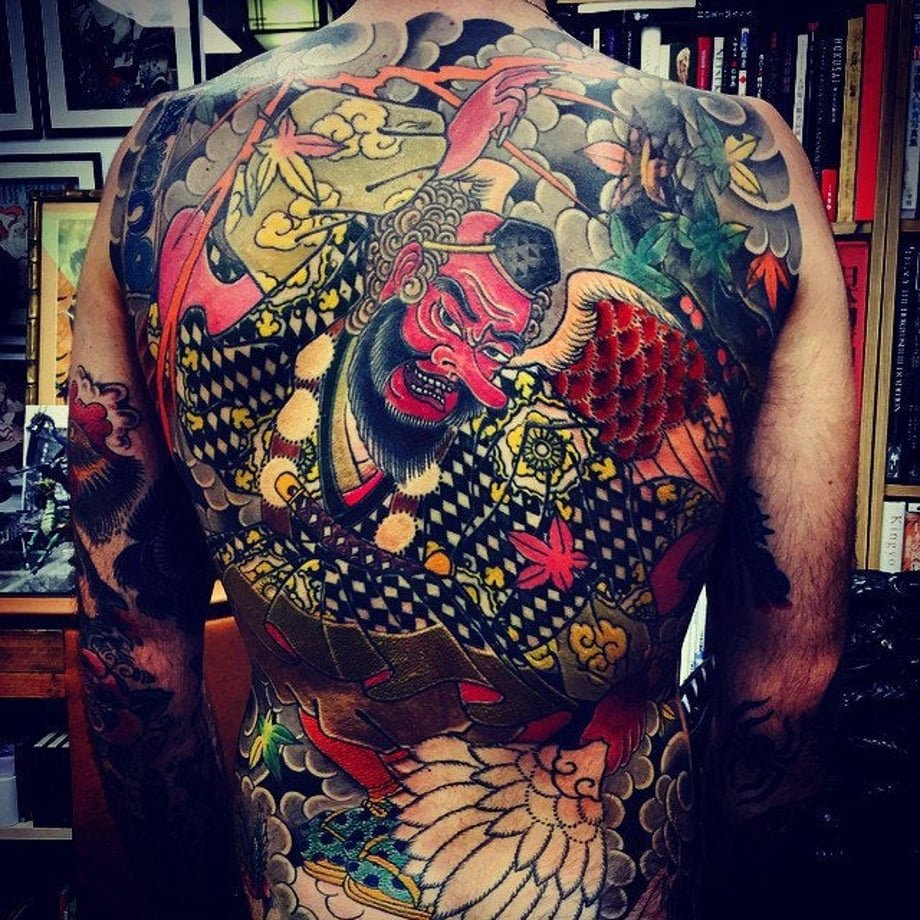 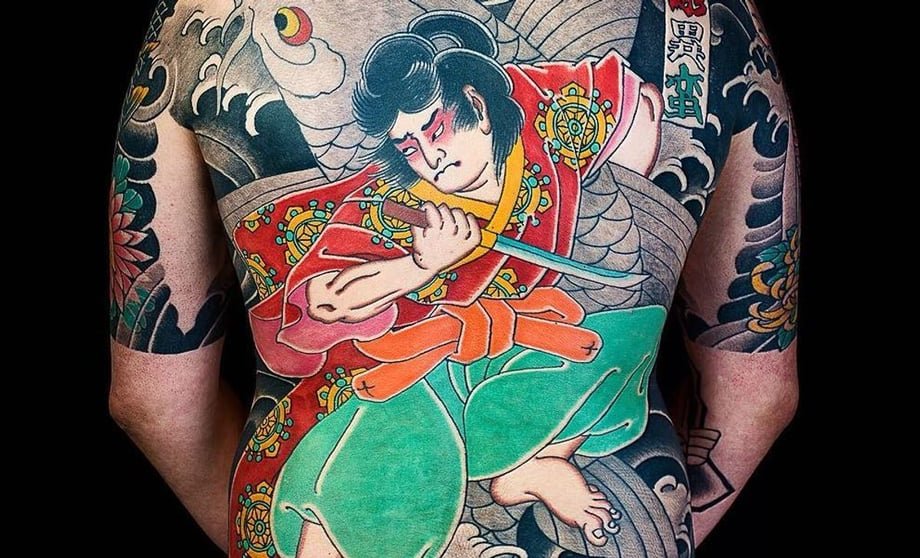 June 24, 2022
The Global Success of Attack on Titan
How a Japanese show rose through controversy to take over the world.
Edd Norval