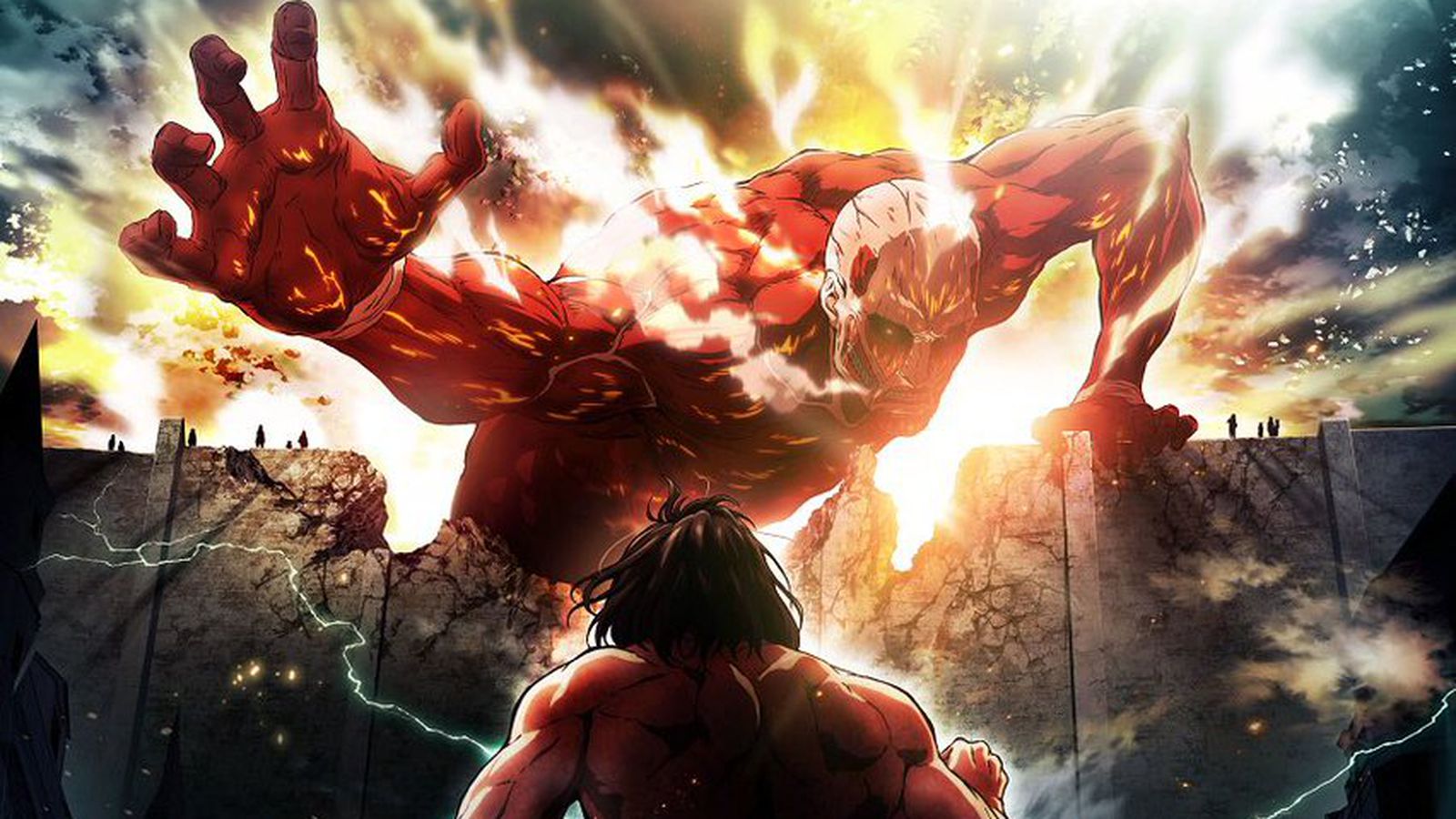 The Global Success of Attack on Titan

How did a manga, later turned into an anime series, about giants that are out to eat people, become so wildly successful in Japan and beyond? At its core, the dualistic dichotomy of a battle against evil tells a universal tale. However, it is the nuanced addition of various other themes, like the pressure of leadership, living under threat, group dynamics and difficult choices, that set the series apart from its peers.

The original manga debuted in 2009, written by Hajime Isayama, becoming one of the best selling series of all time with over 100 millions copies in circulation as of 2019. This meteoric decade-long rise was, naturally, a large part to do with AoT’s writer. Isayama is known for favouring a brutal style of storytelling, refusing to shy away from genuinely raw moments in order to create a more reader-friendly experience. If anything, he has been on record saying that he wants to hurt his audience, therefore creating something that will not easily be forgotten.

His reputation as a contentious mangaka has led to him being in the firing line from other writers in the realm, who view Isayama’s work as a manifestation of an internal anger, a rage at the world when things work out counter to his own belief system. AoT has also faced some controversy as a series. In the story, set in a walled city back in the year 845, the group of protagonists are tasked with defending the inhabitants' life and values within from the external threat of the ‘Titans’. 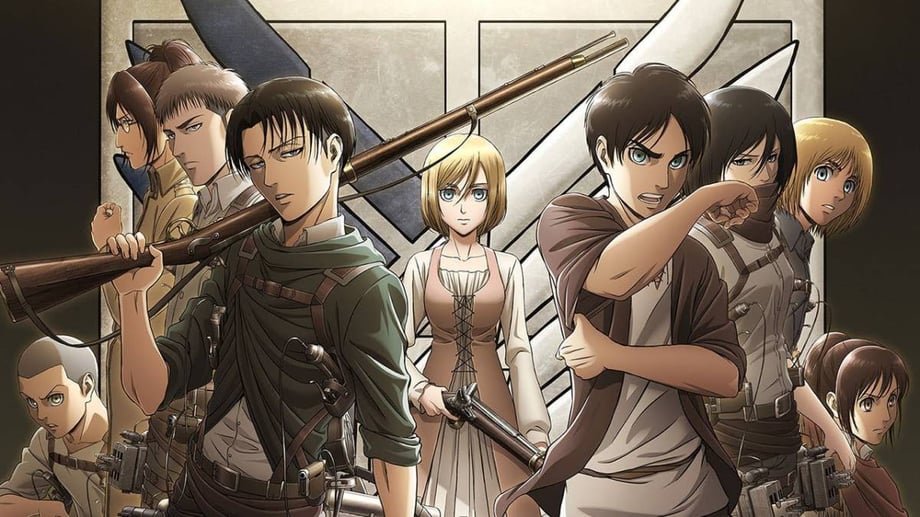 Many commentators have landed at the conclusion that this wall represents the exclusionary and isolationist nature of Japanese culture and politics, with some going as far to say that there are racist undertones, framing the Titans as ‘the other’, who are set on disturbing the utopian lifestyle in the city of fictional Shinganshina.

Defined by a highly militaristic aesthetic and ideological style, the interpretation goes two ways. The popularity of AoT outside of Japan, particularly in Hong Kong, is largely because the series can equally ring true with the idea of the weak(er) fighting back against something far more mightiful. In this case, the protestors as they came into violent clashes with the Chinese government - an interpretation that lead to the series being banned there in 2015.

Most likely, it was written to be understood both ways. What is truly intended when a piece of art gets this popular, becomes secondary to how it is interpreted. Naturally, interpretations vary wildly, depending on the perspective of the reader and their own sociopolitical scenario, or that of their homeland. As always, dualistic narratives thrive and these can be constructed by readers through their own confirmation bias. When any art doesn’t neatly fall into one box, or the creator won’t publicly acknowledge or disavow certain interpretations, the media often implode, as has happened with AoT and its author. However, we should see this intended ambiguity as its ultimate strength. 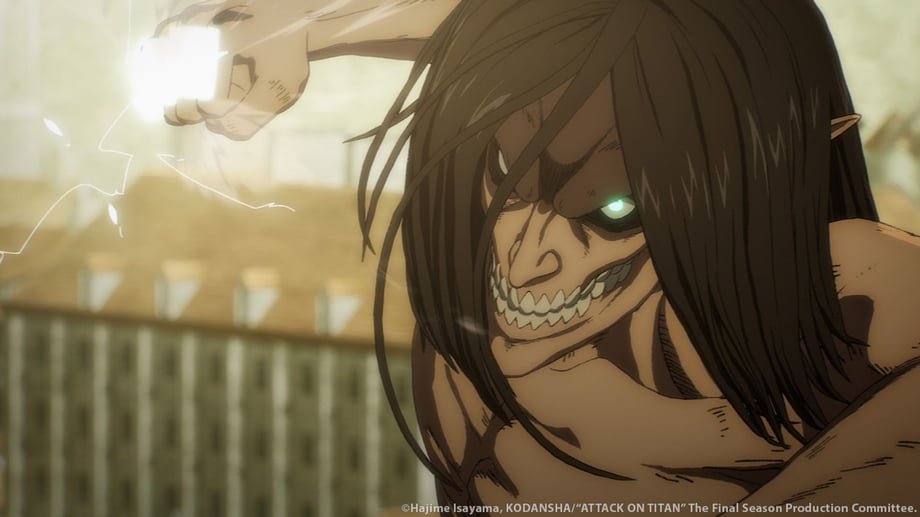 What is more interesting about the manga and highly popular anime series, are the smaller thematic elements, more than the overaching arc. There’s an archaic military system, both derided and heralded for its emphasis on courage and chivalry. Then there’s the leaders within the system, whose loyalties and perspectives shift throughout the series, leading to many plot twists and moments of realisation throughout, where certain ‘truths’ are revealed by the writer in the form of conspiracy either come true, or condemned. What Isayama always does is to show his audience that everything can and should be questioned. That by doing this, we can become free.

Through the imminent threat of a devastating external foe, the writer provides us with enough of an understanding into life inside of the wall to put the onus on his readers to look at what is important to them and what they may be willing to do to protect that. This is beyond the simplistic Cartesian dualism, it is a Hobbesian look at the savage human soul, kept from devouring itself by an external threat capable of devouring them. At moments in the show, it becomes clear that the Titans aren’t as much a threat as a scapegoat - an imaginary evil that allows a government to act on its owl will, beyond the rule of law - a corruption that is easily recognisable for many global audiences.

Far from uncritical foot soldiers, the protagonists realise that this might be the case, but their role is what gives their lives meaning. To some this is blind obediance. To others, it is a natural disposition to challenge orders. Sometimes good people can do things without knowing whether it’s good or bad. Sometimes bad people can act out their worldview with only a little bit of a prompt. No character is two dimensional. They’re as nuanced as the story, which is why AoT has become a global sensation. There’s a bit of us all in the characters and a bit of our lives in the story. 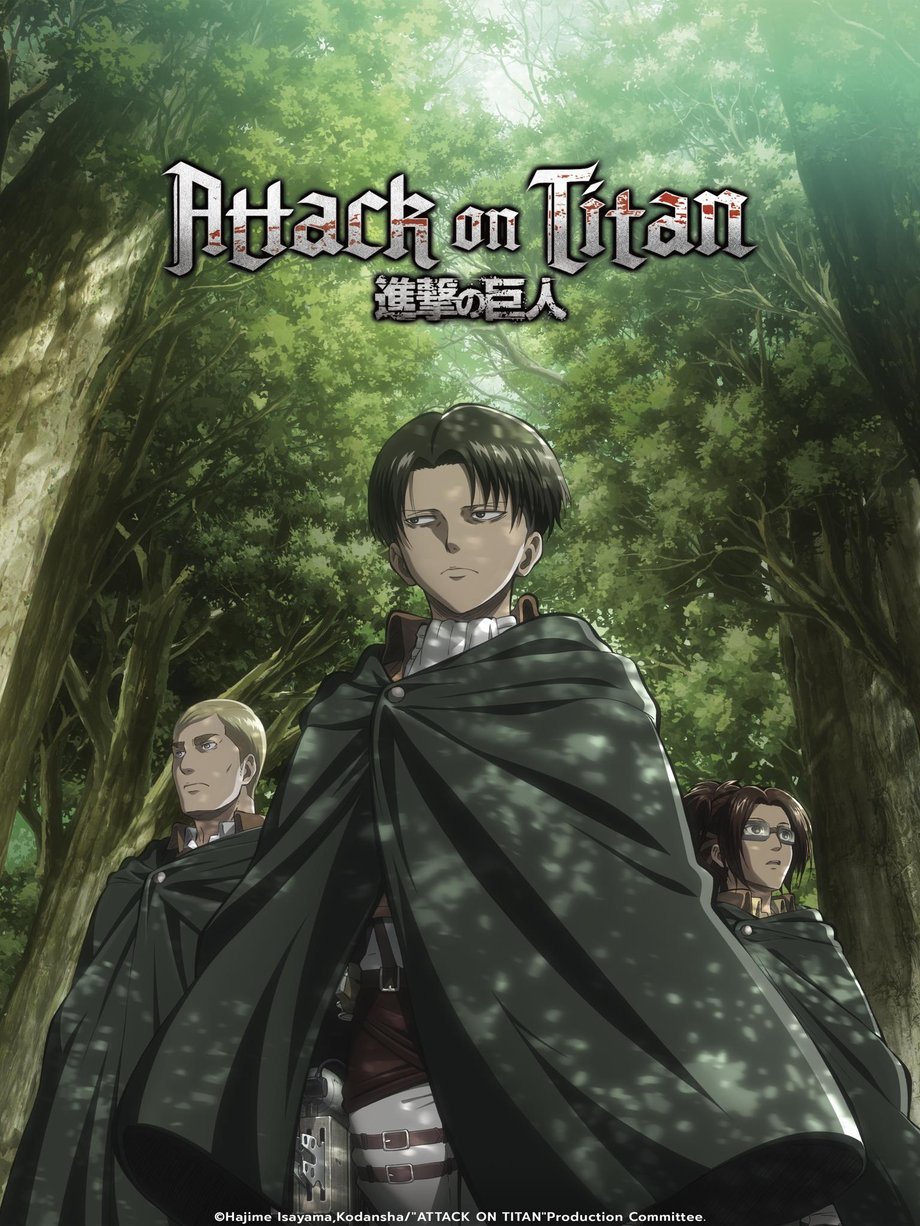 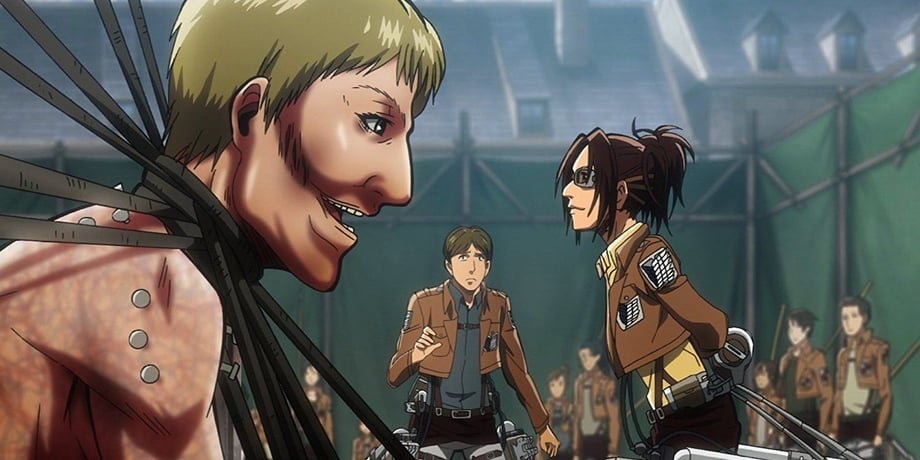 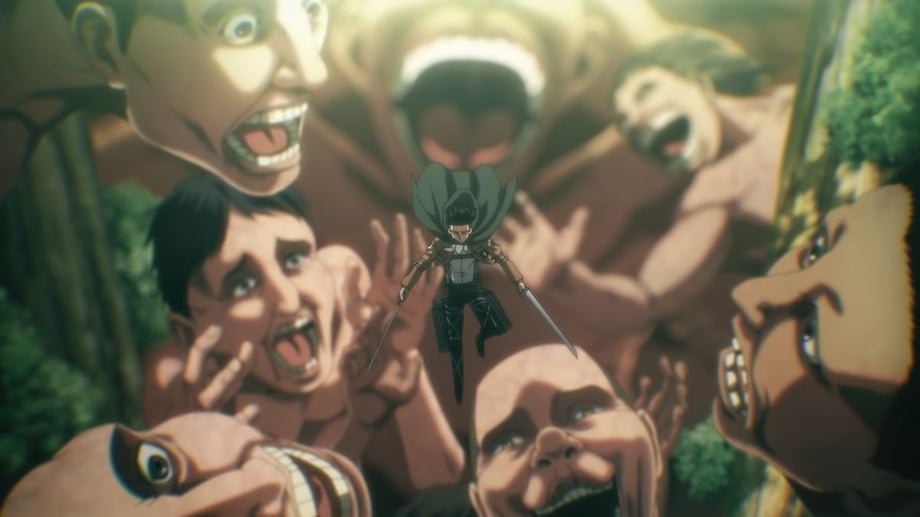 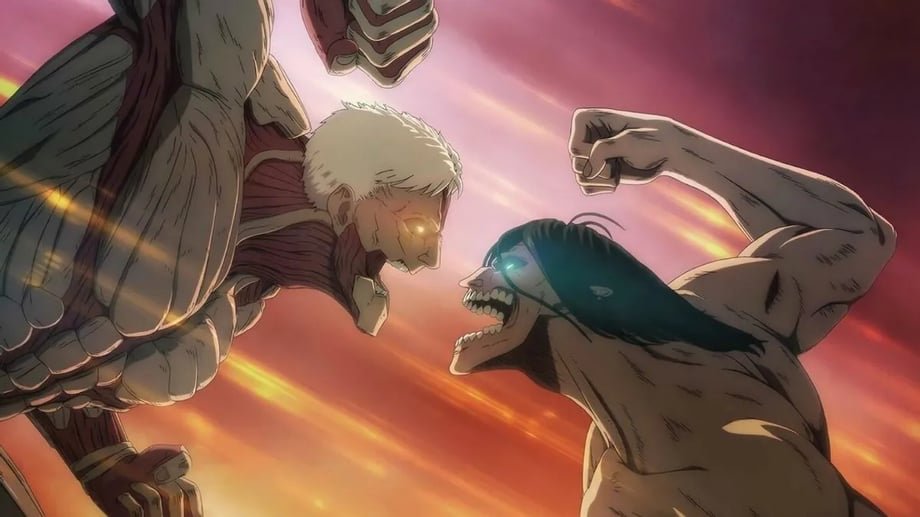