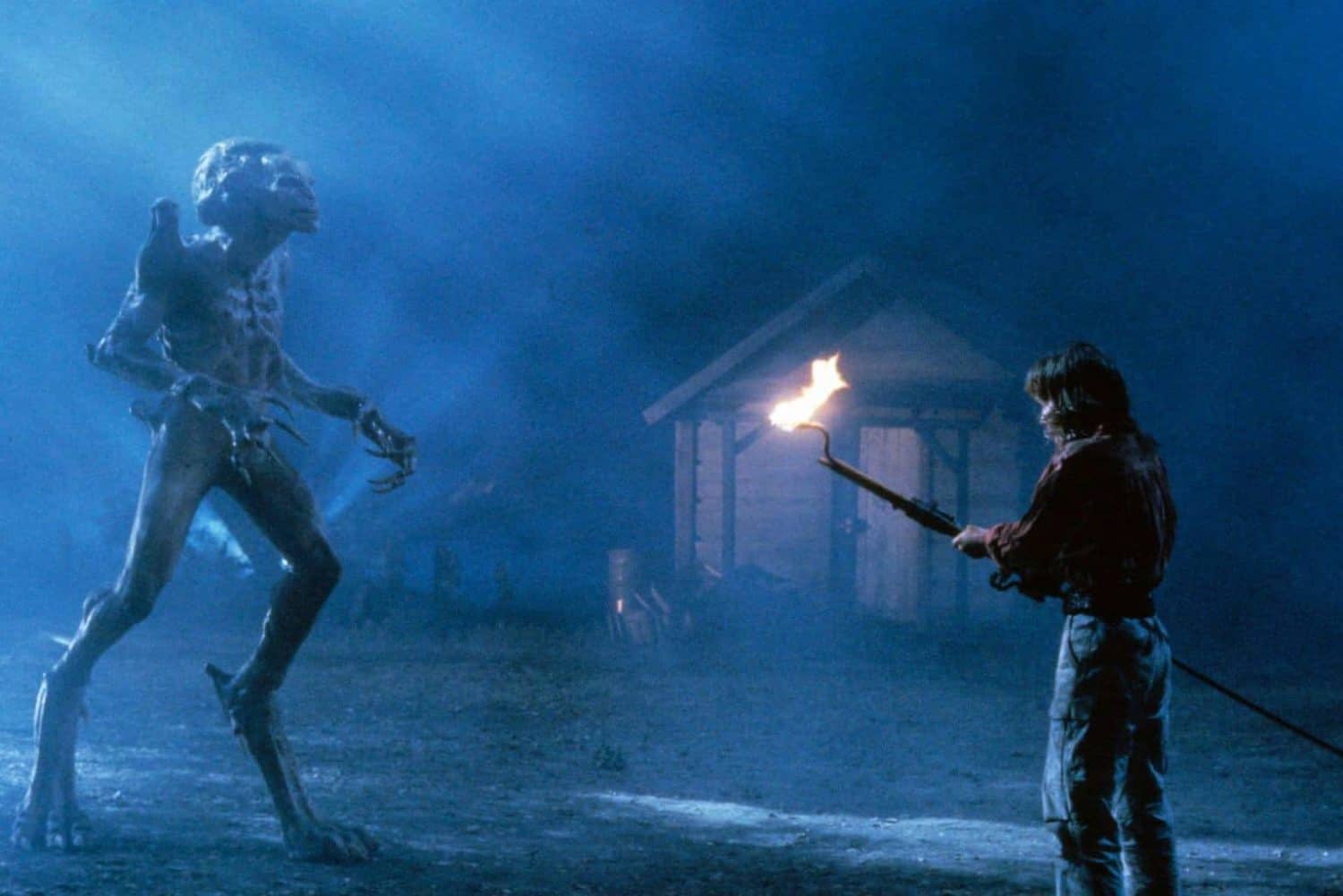 The list of films that Stan Winston has worked on reads like a list of the very best of 80s and 90s horror/sci-fi. Terminator, Predator, Jurassic Park and The Monster Squad are all as iconic as they are in large part because of him. When you think of each, you think of the creatures or the monsters that constitute (or antagonise) the main characters. Each has been enduring in its own way and that’s all thanks to Winston's sheer dedication towards the creative process - from concept to execution.

At the end of the day, it’s what we pay for. The scares should be both genuine and impressive. Contemporary horror, usually of the supernatural ilk, opts for jump scares. It’s cheap, like a comedian resorting to tickling their audience for laughs. It also doesn’t embed itself in your mind afterwards. You jump, experience the momentary flitting around of chemicals like dopamine and adrenaline, waiting for the next hit, before the credits roll and it’s all forgotten. You're home in bed, sleeping soundly.

That’s obviously part of the beauty of these films - they don’t need to put too much thought into it. It's not to slight them. Some tense music, BOOM, jump, done. Winston was quite the opposite, though. A true artist, whose medium was character development in horror and sci-fi, he laboured over the looks of his characters so they were in your head long after leaving the building.

Combining the design and implementation of the characters, conceptualising how they look and then applying the special effects make-up himself, Winston picked up four Academy Awards during his life. Collaborating with James Cameron on the Alien sequel Aliens and Terminator 2: Judgement Day alongside Steven Spielberg on Jurassic Park, Winston was a heavy-hitter. 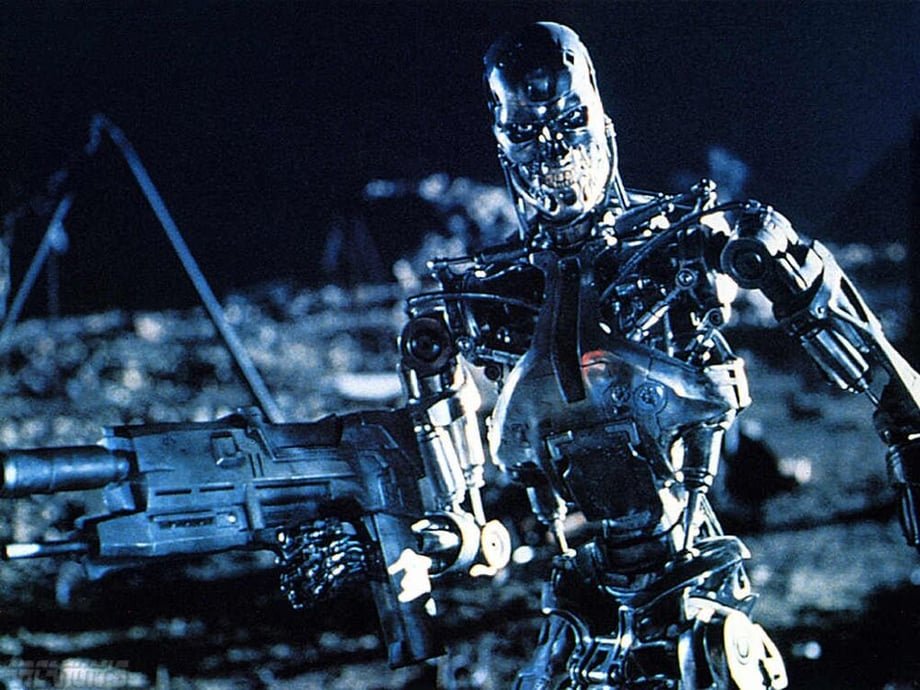 Widely regarded as the best to ever do it - Winston has been responsible for wowing generations of cinemagoers from the 70s up until his death in 2008. Without his imagination and the talent to realise it, there would be no cyborg endoskeleton for the Terminator, nor the Hunter in Predator. At the time, there was nothing like it. Critics and fans still fondly recall the feeling of seeing these films on their release.

Special effects in cinema was still in its infancy during his most memorable periods of creation, which relied purely on the ability of his hand, over the CGI that is most commonly used today. It was a different time, with very clear limitations. Because of his unique skillset, Winston elevated expectations with every new release. He was breaking his own records, pushing his own limits of creativity and, therefore, the collective imagination of all who saw the films.

In 1988, he directed the first of his three films - Pumpkinhead. Whilst lacking the widescale appreciation of the other films he had worked on, this horror classic has garnered a cult following in the years since its release. Originally given a poem by Ed Justin to built some special effects around, Winston ended up turning the poem (below), into a full movie script detailing the summoning of the eponymous vengeful demon to wreak havoc in rural small-town America. 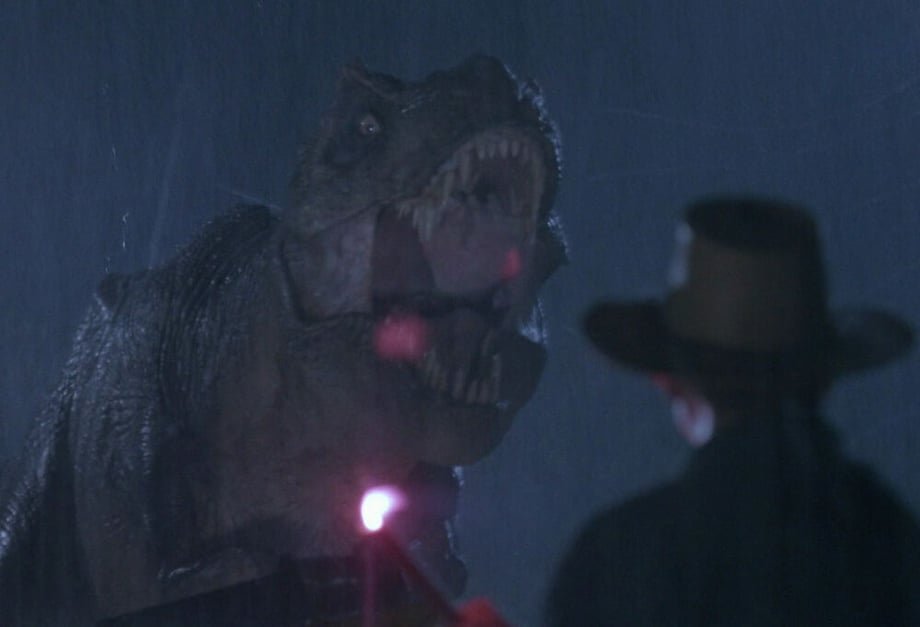 “Keep away from Pumpkinhead,

Unless you’re tired of living,

His enemies are mostly dead,

Laugh at him and you’re undone,

But in some dreadful fashion,

And plans it with a passion,

Time will not erase or blot,

A plot that he has brewing,

It’s when you think that he’s forgot,

Guard dogs prowling in the yard,

Won’t protect you in your bed,

Nothing will, from Pumpkinhead!”

With all the ingredients for cult status, Pumpkinhead epitomised the shrewd and unique vision of Winston, distilled into one genuinely scary creature. It mightn’t have lasted in the public psyche as much as the others he created, but its legacy can be seen to this day - not just in the creature, but in how the film managed to bring something so horrific into an everyday setting, a departure from his work in sci-fi, edging towards a form of horrific hantasy realism.

Winston passed away in 2008. Since then, a school has been formed in his name with the mission to nurture new generations of creature creators. A space for his legacy not only to be revered and learned from, but in the spirit of the man, to be pushed to entirely new levels. 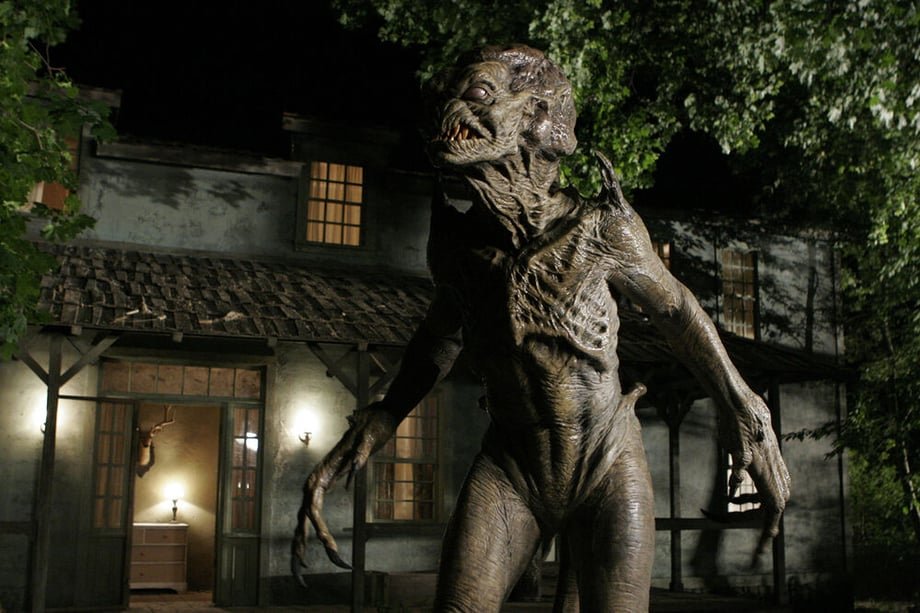 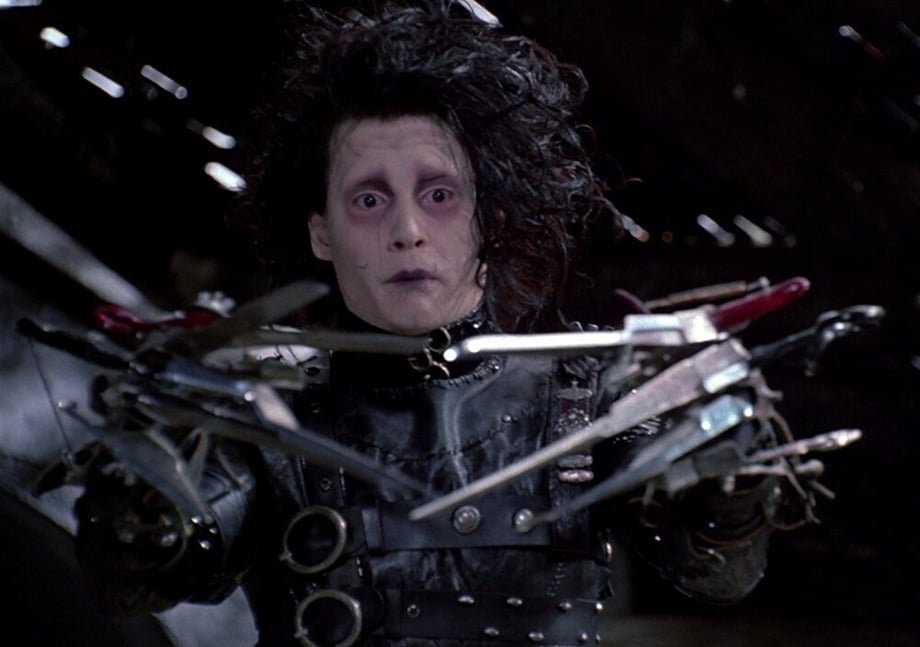 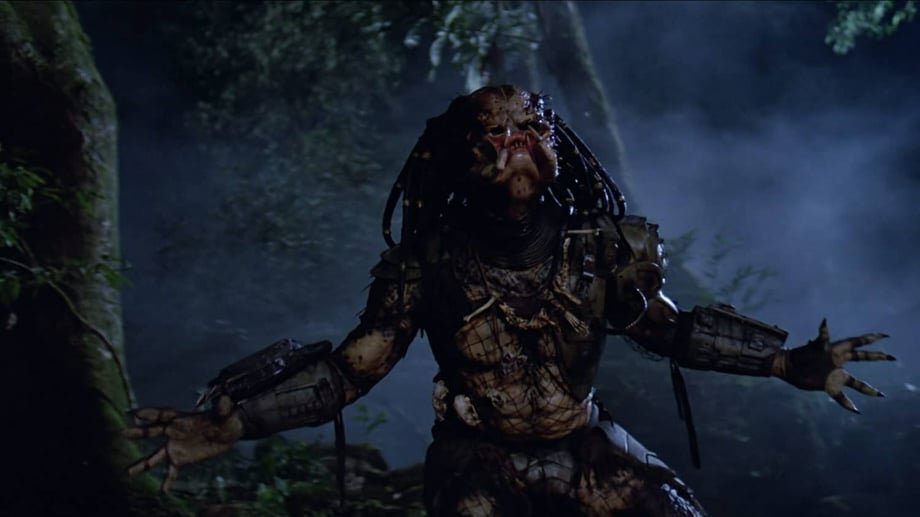 Trey Abdella - Something Evil In Here Lies
Horror in the everyday.
Edd Norval

April 27, 2022
Birth Of The Batmobile
How the latest Batmobile came to be.
Edd Norval