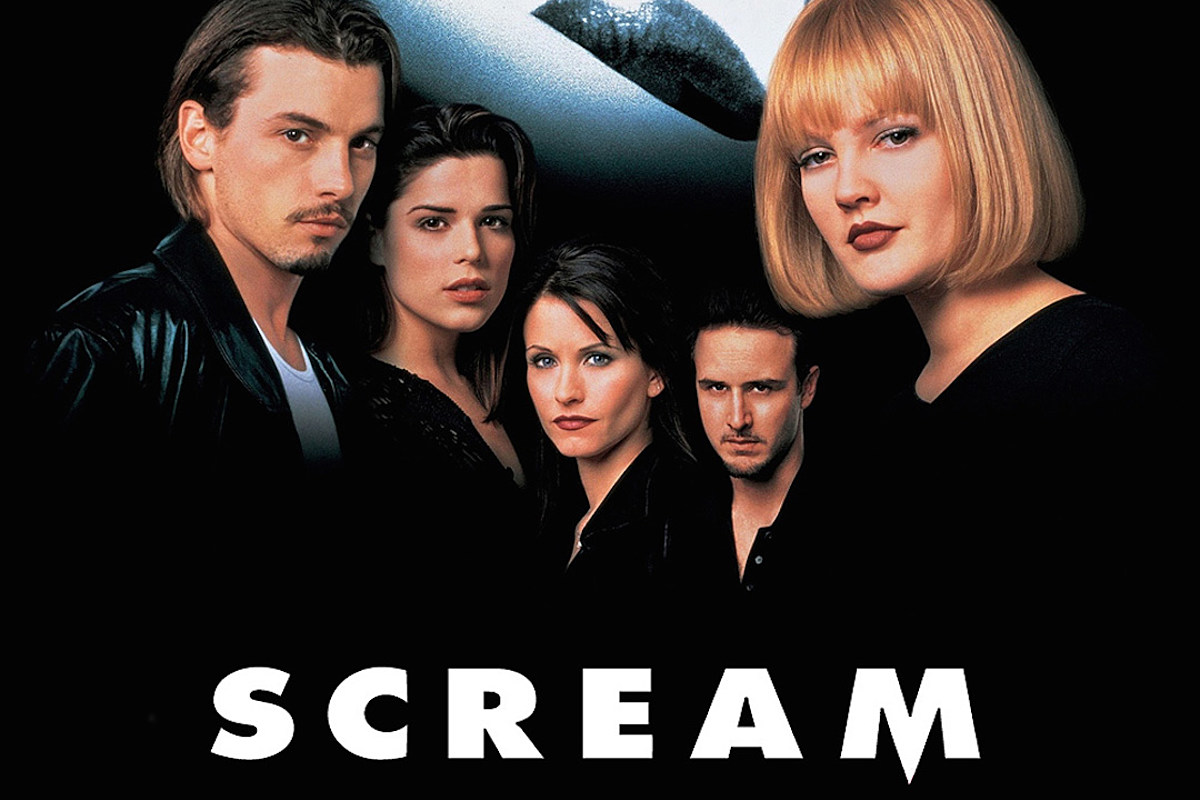 Only days away from the release of the latest iteration of Scream, the sixth in the series, we reflect on how one of horror’s most iconic characters came to be and why the legacy of Ghostface endures.

Films and literature are built on characters. Therefore, every creator wants their character to become iconic, to endure, to embody something. Perhaps few genres are better able to encapsulate a nation’s psyche than horror, one with the freedom to merge man and monster at will.

Unrestrained by the confines of realism, horror can manifest our fears through fantasy. Jigsaw, the mastermind behind the target-cheeked cycling doll from Saw came to represent a sort of vengeance against those in society who had strayed from the righteous path. Masks have long been revered and feared in cultures throughout the world. With particular prominence in Japan and throughout Africa, masks simultaneously hide and reveal.

Adopted as a secondary identity, that of the wearer is hidden, replaced by a more representational visage of something truer and more innate about them. Ghostface, the protagonist of the Scream series, remains an icon of modern horror cinema, almost three decades on from its original 1996 release. The caped ghostly figure is eerily reminiscent of Edvard Munch’s 1893 painting The Scream, a true signifier of existentialist dread. 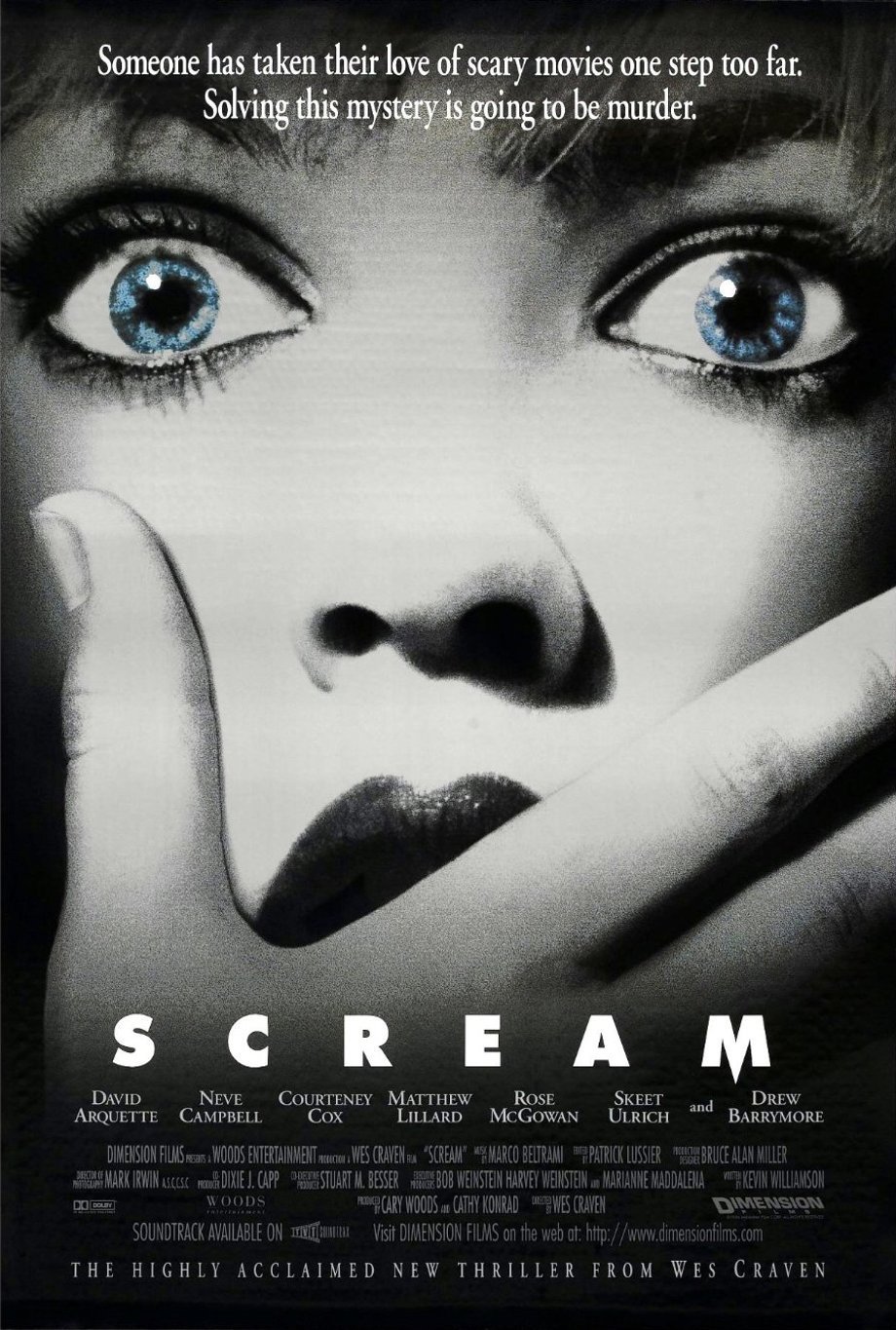 Obviously indebted to this existential imagery, the mask came to director Wes Craven and his production crew almost by accident. When scouting for locations, the mask was discovered by producer Marianne Maddalena hidden in a box stown away in a dusty garage. Right away, it made sense. They’d stumbled upon something that could belong to anybody or everybody. It was scary enough on its own, but the anonymity of the potential wearer - through its already large wearer base - made it entirely terrifying. Mass-produced and widely available, Ghostface now had an identity.

There’s an element of ‘No, I’m Spartacus!’ about it. Besieged by fear after the first horrific murder in the film, students and townfolk took to wearing the mask as a sort of outwardly subversive identifier. It’s easily imaginable that such a phenomenon would occur in the present, should such an event have occured. A true precursor of online troll culture.

That’s part of what makes Ghostface’s legacy so far reaching. Just like a John Doe in the morgue, by being anyone, it could be everyone. Craven wrote this sense of unease into the whole of the script, spanning each subsequent iteration. Ghostface was more of a paranoia-inducing idea than a physical person in the way Michael Myers or Jason Voorhees were. Whilst the latter two spread fear throughout the lives of their victims and communities, at least the people, in part, knew who to fear. Anybody that dawned the Ghostface mask could potentially be the killer. 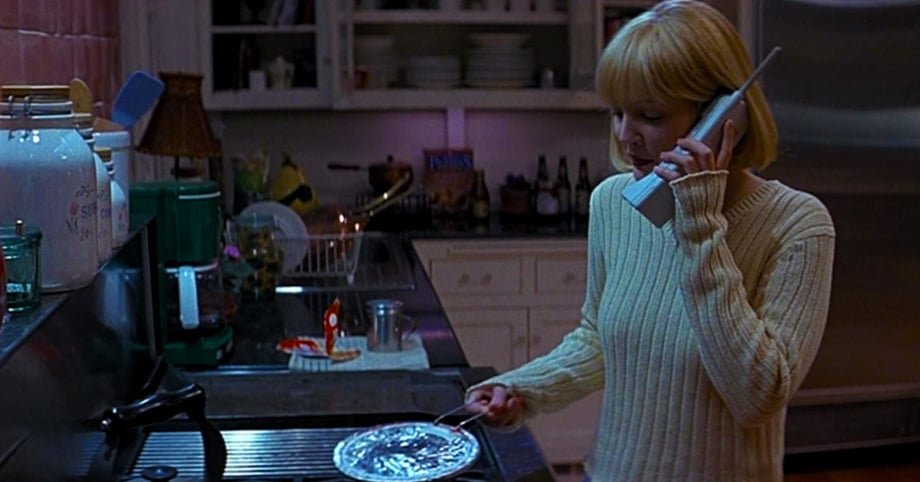 The film itself is very intelligent. Scream takes a very meta look at the classics of horror, as well as poking fun at the real lives of the actors who are in role for the film. Still, despite its undeniable slasher nature, Scream never quite lets up enough to become a comedy. As legendary critic Roger Ebert wrote back in 1996, “Wes Craven's “Scream” violates one of the oldest rules in movie history: It's about characters who go to the movies. They've even heard of movie stars. They refer by name to Tom Cruise, Richard Gere, Jamie Lee Curtis.They analyze motivations (“Did Norman Bates have a motive? Did Hannibal Lecter have a reason for wanting to eat people?”)”

Despite Ebert’s general disliking of horror films, particularly those based around teenagers being unceremoniously murdered, and his relativism in comparing films to counterparts, rather than the absolutist perspective taken by most critics, Ebert gave the film 3 out of 4 stars, commending the layered approach to innovating a worn slasher formula, “What did I think about this movie? As a film critic, I liked it. I liked the in-jokes and the self-aware characters. At the same time, I was aware of the incredible level of gore in this film. It is *really* violent.”

With a new Scream on the way - the last in the series - it begs the question of who will don the mask this time and why? In the past, it’s been a boyfriend, a friend, an avenging mother and a fame-seeking drama student. These tropes are all plausible opportunists, using the anonymity of the mask to act out their violent desires - with various degrees of justification.

At the heart of Scream, there's one real question that stands out. If you were the victim of your own film (as Scream often posits), who would go after you if they might get away with it? This sense of paranoia, sometimes ramped up to comic effect, made it one of the freshest horrors of the 90s, quite the achievement standing on the shoulders of the giants of the 80s. 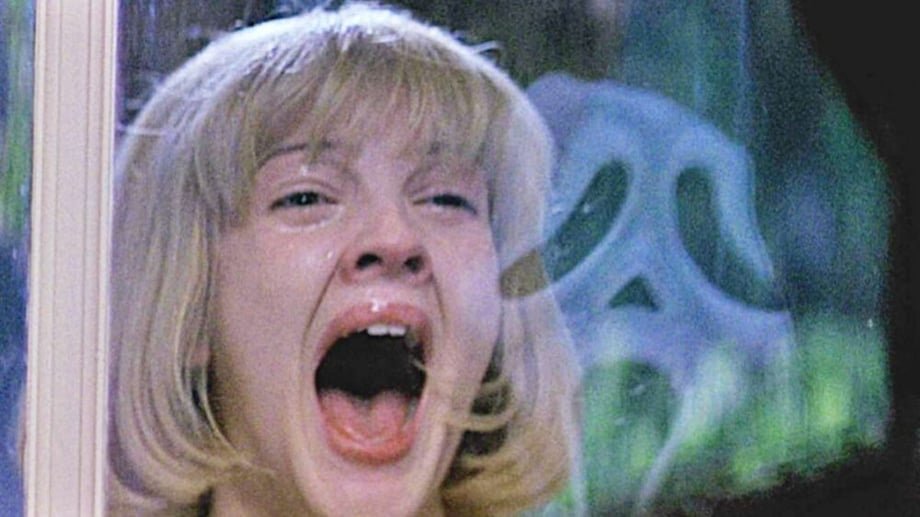 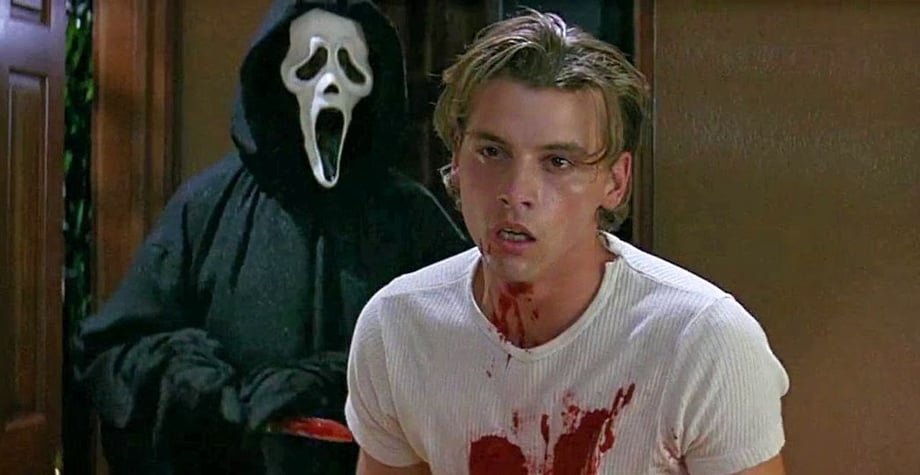 Volker Hermes - Tools of The Past
A modern take on some classics.
Edd Norval

April 4, 2022
Birth Of The Batmobile
How the latest Batmobile came to be.
Edd Norval