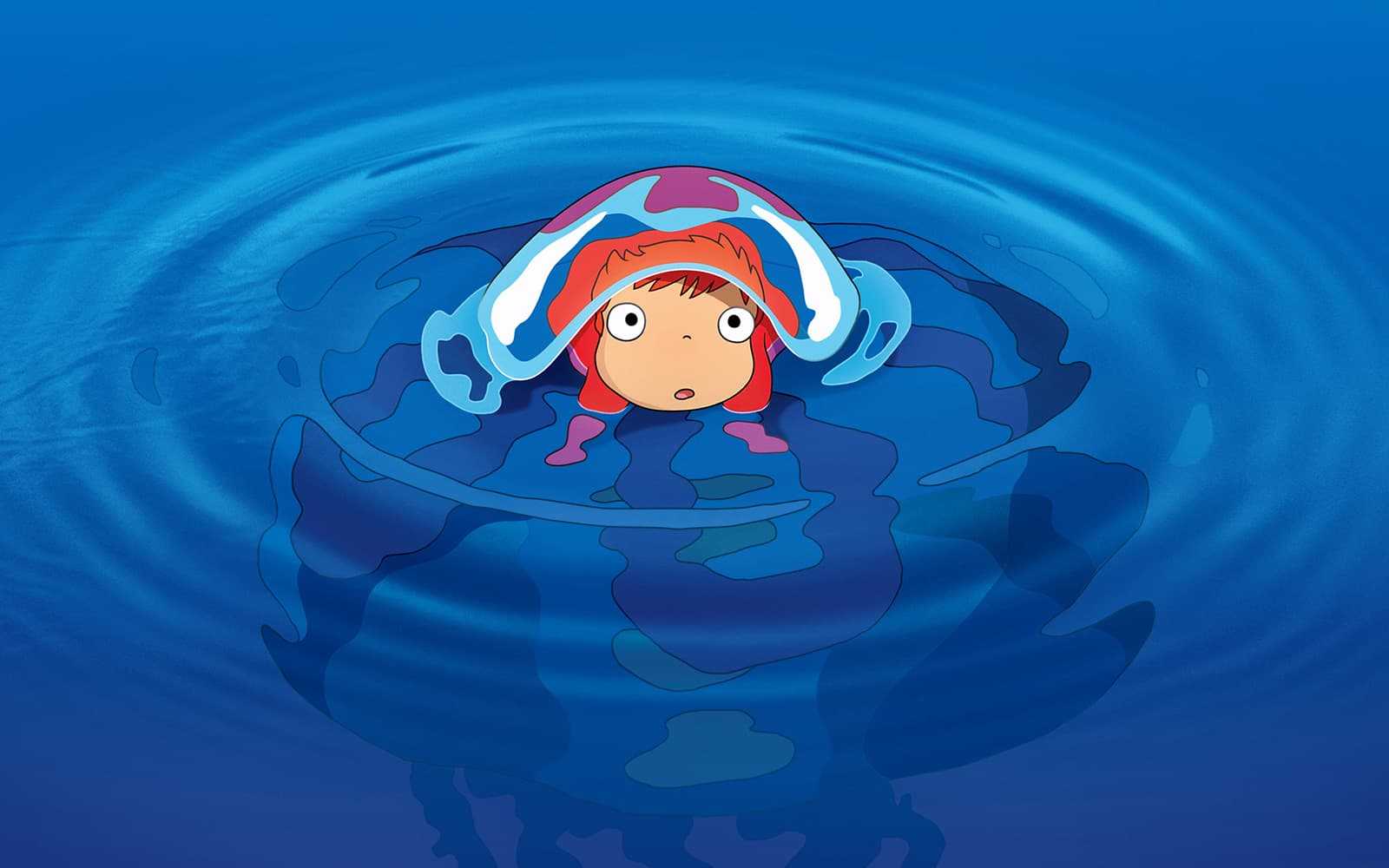 Hayao Miyazaki - From Another World

Most people’s entry point into anime - Japan’s animated film and television industry - came from productions like Princess Mononoke, Spirited Away, Ponyo, Grave of the Fireflies or Howl’s Moving Castle. These are viewed, by most, as a sort of gateway drug into the medium. All of these cross-continent blockbusters come from Studio Ghibli - famed pioneers of anime, led by its sensei, Hayao Miyazaki.

Miyazaki is viewed by most artists working in manga and anime as its godfather, whilst also being seen as somebody who made it more popular to wider audiences. Distinctly Japanese, drawing on his home nation’s myths and folklore, many of his films have a globally accessible nature, telling transcendent and recognisable stories that broach themes everyone can relate to.

Like Disney, Ghibli films always make their way into viewer’s hearts. With endearing characters and stories that are equal parts uplifting and heartbreaking, Miyazaki’s films have cemented their place as icons of the anime canon. They are, almost unanimously, unforgettable viewing experiences for all ages.

A unique facet of many of Miyazaki’s works is the lack of the traditional good versus evil dynamic that is expected in large-scale film productions. Rather than pitting his protagonist against a villain, he contextualises any conflict as part of a bigger system, offering nuance to predominantly dichotomous narratives. 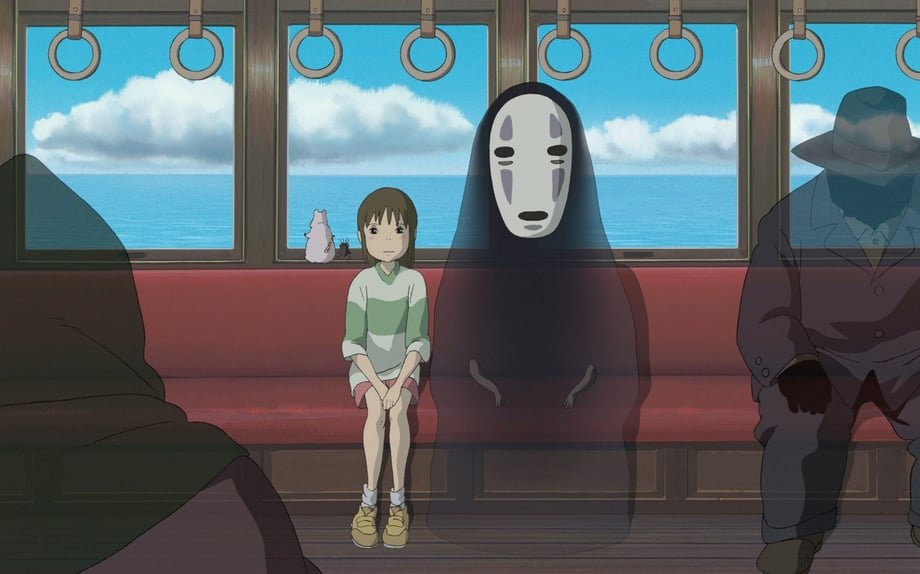 Of all the themes that his film covers, environmentalism is always top of the pile. Seemingly enthused by the mythical qualities of earth and the life on it, Miyazaki lauds nature’s inherent peaceful and vigorous characteristics, once stating that, “nature — the mountains and rivers — was being destroyed in the name of economic progress.” If anything could be described as a villain in his films, it's the concrete high-rises and thoughtless motorways, all of the things we consider de rigeur of human progress.

Believing in the power of community, of people and their will to live harmoniously, Miyazaki is a strong pacifist, outspoken against the perceived ills of Japan’s past and, unwilling to stake any particular political affiliation, has decried the potential of a United States being run by either Donald Trump or Hilary Clinton. They’re two sides of the same coin, with neither being the lesser of two evils. 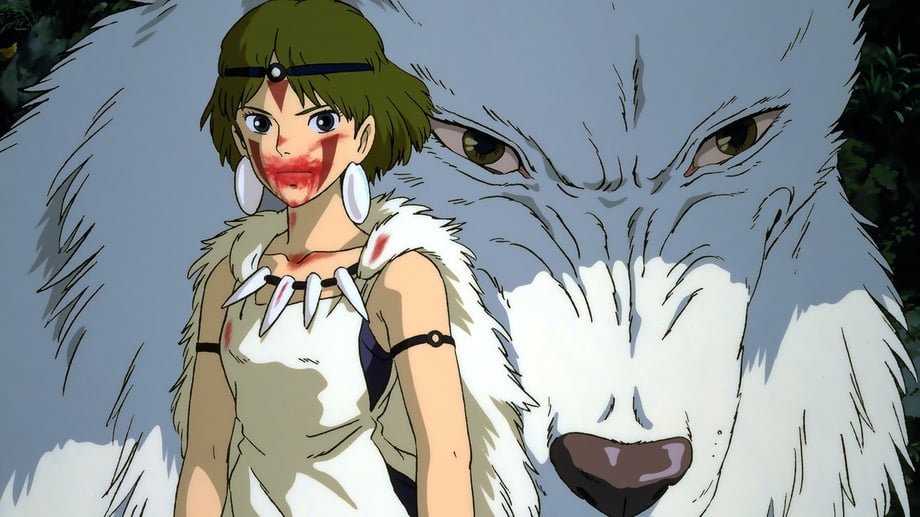 Much of these claims of human and civilisational advance come at the sake of nature. Globalism is a broken promise. It didn’t bring everything closer together, it just made everything the same - one homogenous marketplace for predatory companies to sell to. This forms part of the godfather of anime’s disgruntlement with the current anime industry who he has stated is full of otaku - a derogatory phrase that can translate vaguely to ‘nerd’ or ‘geek’, carrying with it the negative connotations of socially isolated outcasts.

Under the impression that much of the last two or three decades of anime has been created by and catered for such an audience, he said that anime now is, “produced by humans who can't stand looking at other humans… that's why the industry is full of otaku!". For him, it’s important that people retain what makes them human and that means artists communicating this through their work.

Curator’s Michael Toscano elucidated that Miyazaki, “fears Japanese children are dimmed by a culture of overconsumption, overprotection, utilitarian education, careerism, techno-industrialism, and a secularism that is swallowing Japan’s native animism.” Standing up against this shift to nothingness is Miyazaki and, perhaps by extension, his protagonists - all of whom embark on a transformational journey throughout their story, like Princess Mononoke’s Ashitaka, opting to forsake his warrior heritage by rejecting vengeance against those who have done wrong in order to embrace a vision of peaceful resolution.

The Japanese anime master’s films can be seen as call-to-arms, but not through radical action, rather making ourselves and our own immediate lives better. In doing so, the world slowly becomes a better place. For this to happen, we must be more human, more open and more vulnerable. It is this, the raw humanness, that is our last hope against a world enslaved by mindless globalist consumerism. 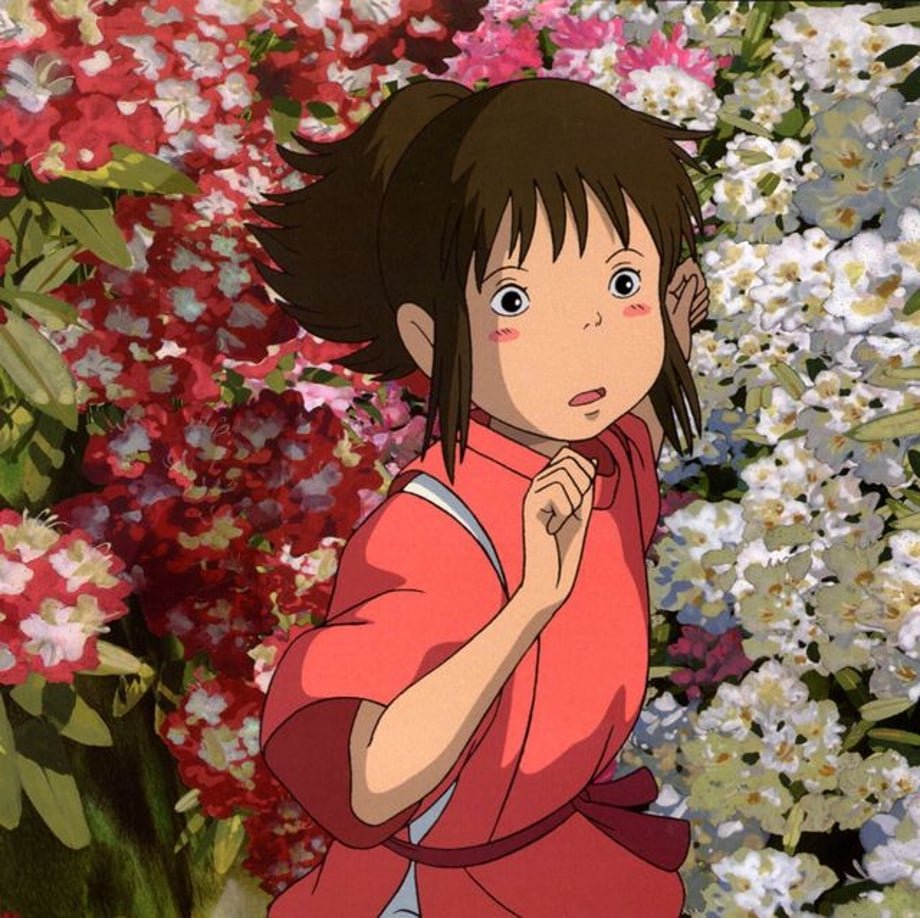 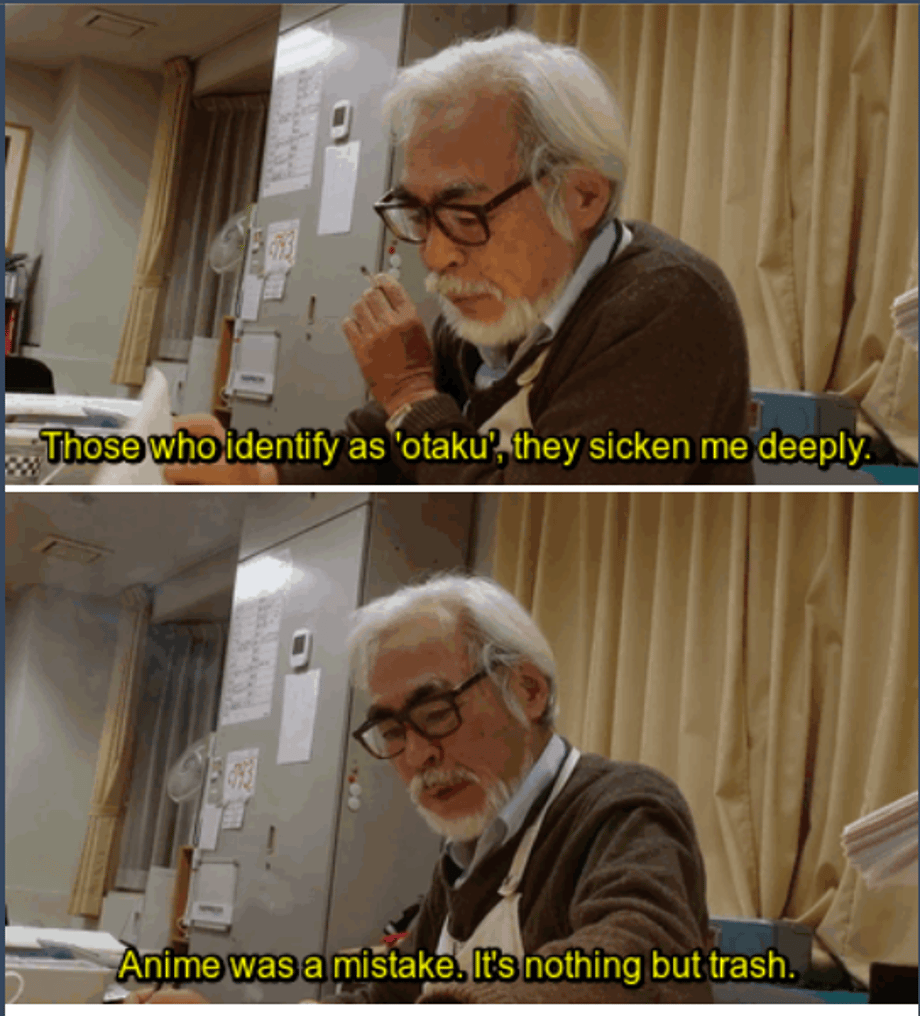 June 20, 2022
Antonio Barahona - The Luscious Lives of Plants
The luscious life of a plant in Seville.
Edd Norval