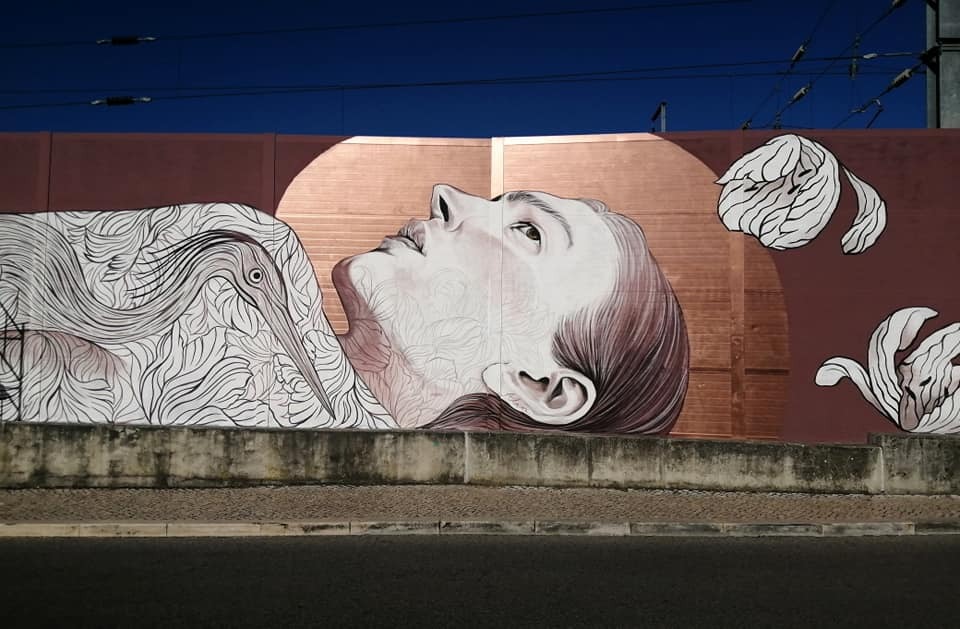 There is a haunting beauty to the murals and portraiture of Jacqueline de Montaigne. Due in equal parts to the pallor of her subjects, whose ghosty radiance imbues them with an ethereal aura and to the integration of nature into her physical subjects, a wholeness completed by flora and fauna.

De Montaigne’s background isn’t in art, which goes a long way in helping us understand the art that she produces. The Anglo-Portuguese painter seems to derive a lot of her work from a sense of intuition, of an understanding of the body as part of a greater ecosystem, particles and atoms that are small parts in a world full of an infinite number. We have things that differentiate us, but at the core - everything is made up of much the same stuff.

Coming from a background in medical ethics and health sciences informs her approach. The belief of a holistic body is one that doesn’t work in opposition to nature, but in accordance with it. Rather than depicting figures with the baggage of that which the world has imposed upon them, de Montaigne seeks for a sense of truth by digging deeper through the layers - as those from a medical and health environment are trained to - to reveal something intimate, personal, inherent and dinstinctly fragile.

A part of this process is the disarming integration of the natural world. Sometimes de Montaigne will paint solely wildlife, like birds delicately captured in watercolour, framed by the intensity of gold leaf - as if the sun itself was born only to show us the beauty of our planet. Then there’s the way that, in many of her murals, the figurative depictions are intertwined with flowers or constructed partly by animals. 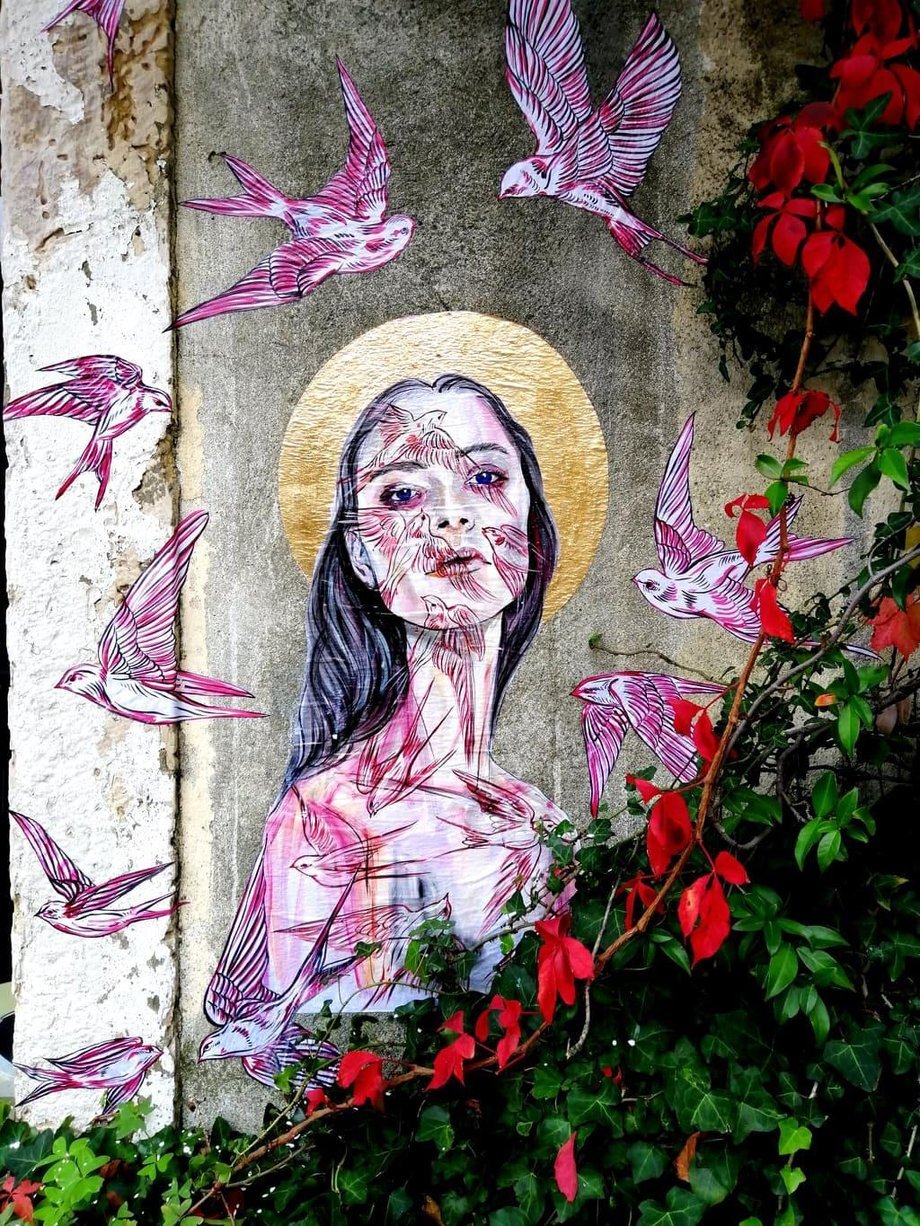 What this does is highlight a sense of harmony, that one thrives in the presence of another. It’s easy to forget this. Understanding the existence of our lives as an extension of the natural world can easily be fobbed off as new-age woo, given the faux-losophy that saturates our social media feeds. The reality is that, behind all of the smiling hippies and falsely attributed quotes about the joy of existence, we are absolutely connected to everything else. We are, for lack of a better way of saying it one.

It’s difficult to imagine, certainly. We have never been as far removed from our sources of food, from the plant species around us, from the animals native to our lands. Yet, in many small gestures appearing around the globe, like the art of Jacqueline de Montaigne, we are reminded of our tiny place inside something far greater - that freedom doesn’t come from your MacBook or your car, but from realising something so simple, that everything natural belongs and that nobody can ever take that away. 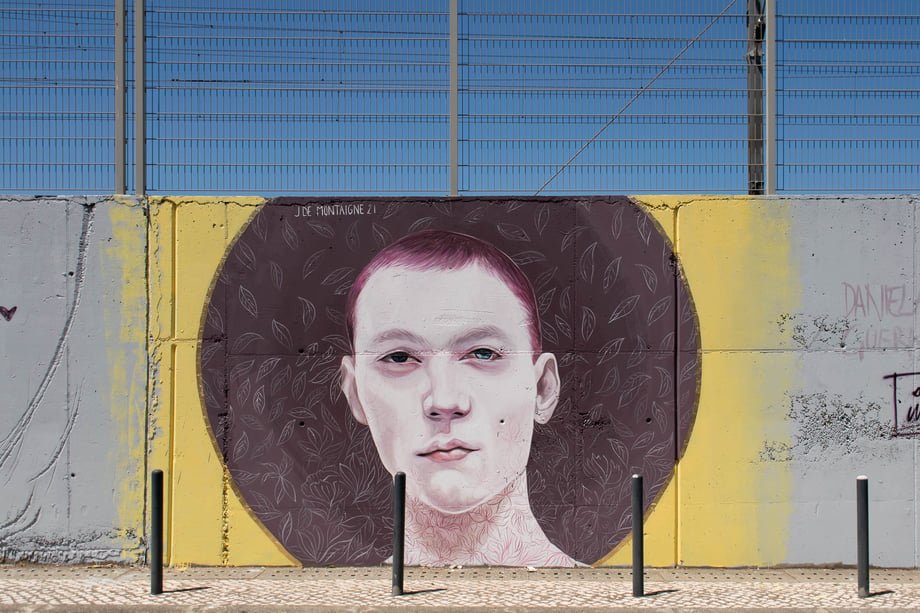 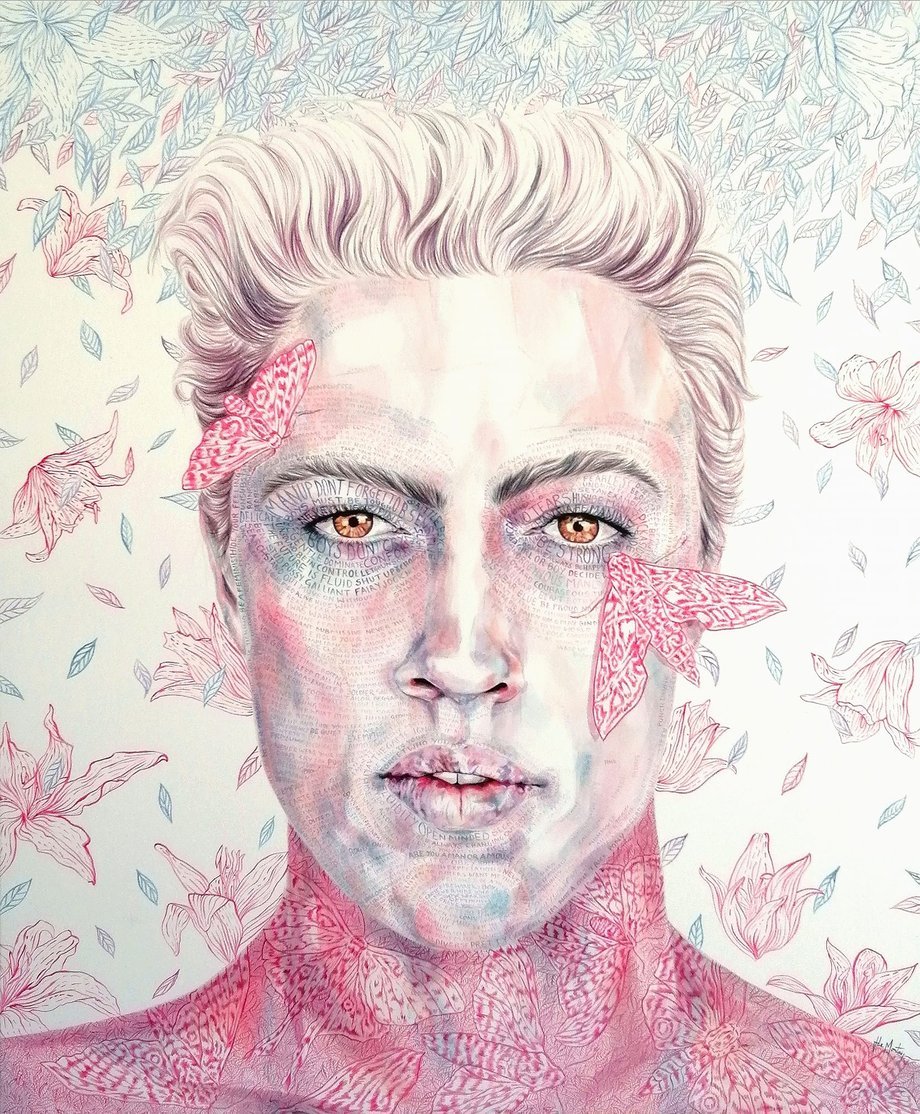 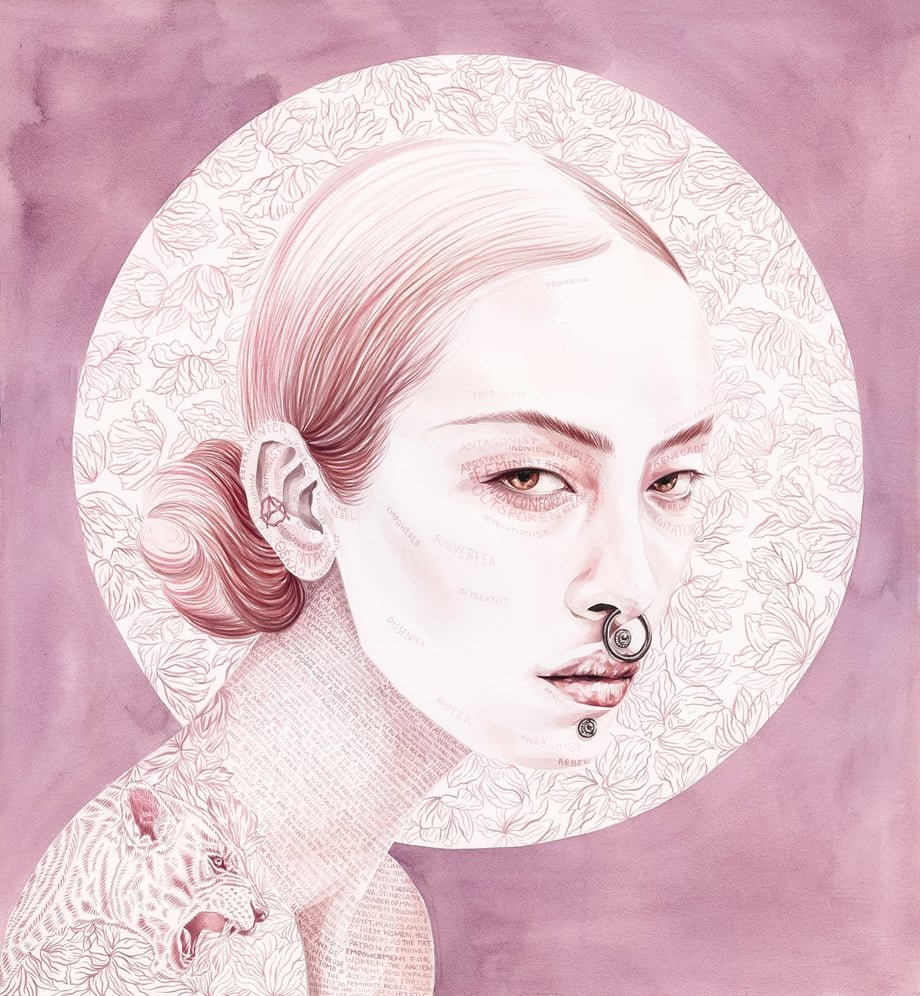 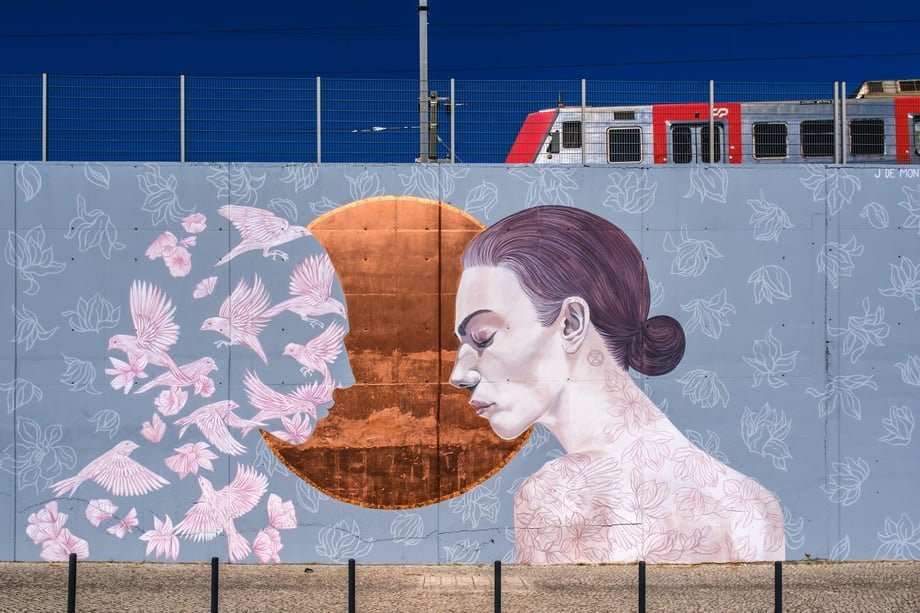 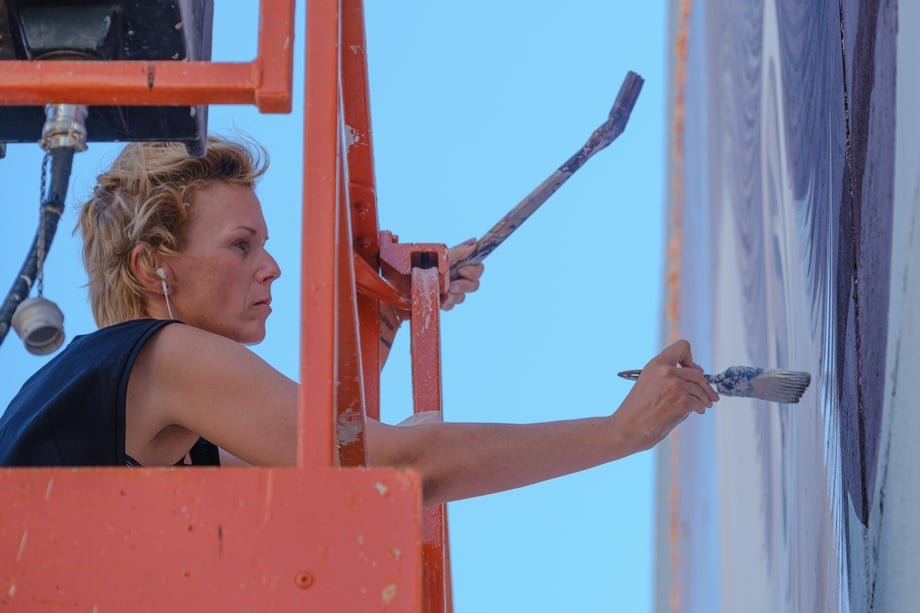 July 13, 2022
Disneylexya - Our Dreams Are Made of These
Spiritual muralism from Valencia.
Edd Norval

June 17, 2022
Antonio Barahona - The Luscious Lives of Plants
The luscious life of a plant in Seville.
Edd Norval