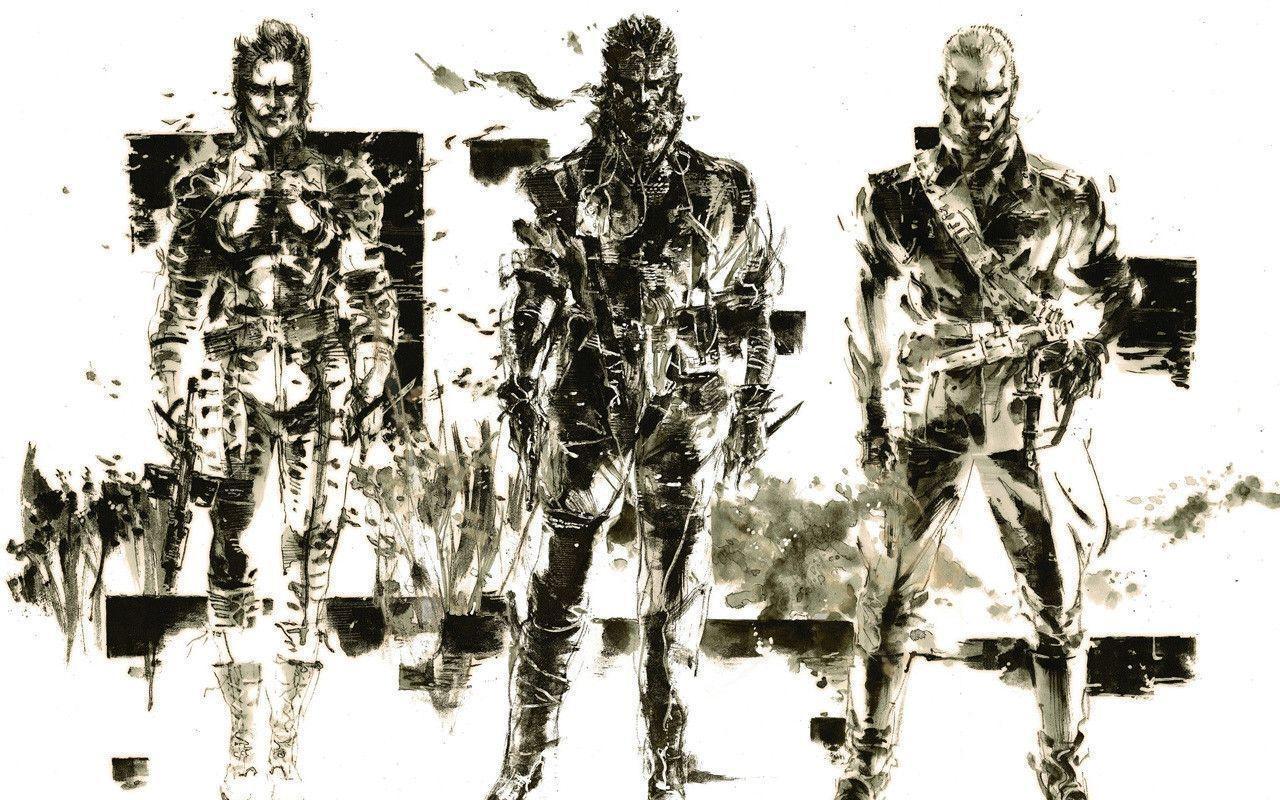 Yoji Shinkawa - The King of Mecha

Yoji Shinkawa created one of the most iconic video game characters of all time - Metal Gear Solid’s Snake. The character became synonymous with a new depth to video games. His moral ambiguity was perfectly encapsulated by his mysterious demeanour. An iconic everyman soldier. Besides that, his drawings have gone a long way in defining one of Japan’s most popular anime sub-genres.

Mecha can loosely be defined as a style of anime that focuses on science-fiction ideas, particularly pertaining to machinery and robotics. Importantly, these robots are usually controlled by humans, or at least coexisti with them. Effectively, they’re an extension of the human form, representing similar, but souped up attributes and values.

Shinkawa cut his teeth at Konami with Hideo Kojima, who has since gone on to redefine the scope and quality of computer games through the progression of Metal Gear Solid. Shinkawa was one of the leading illustrators for the game, focusing on its protagonist and the mecha.

Shinkawa’s images deviated greatly in tone from the anime that was popular in the late 90s. Considerably darker and clearly inspired by the work of Western artists, the Hiroshima illustrator infused his art with a style of drawing that would soon become synonymous with his name. 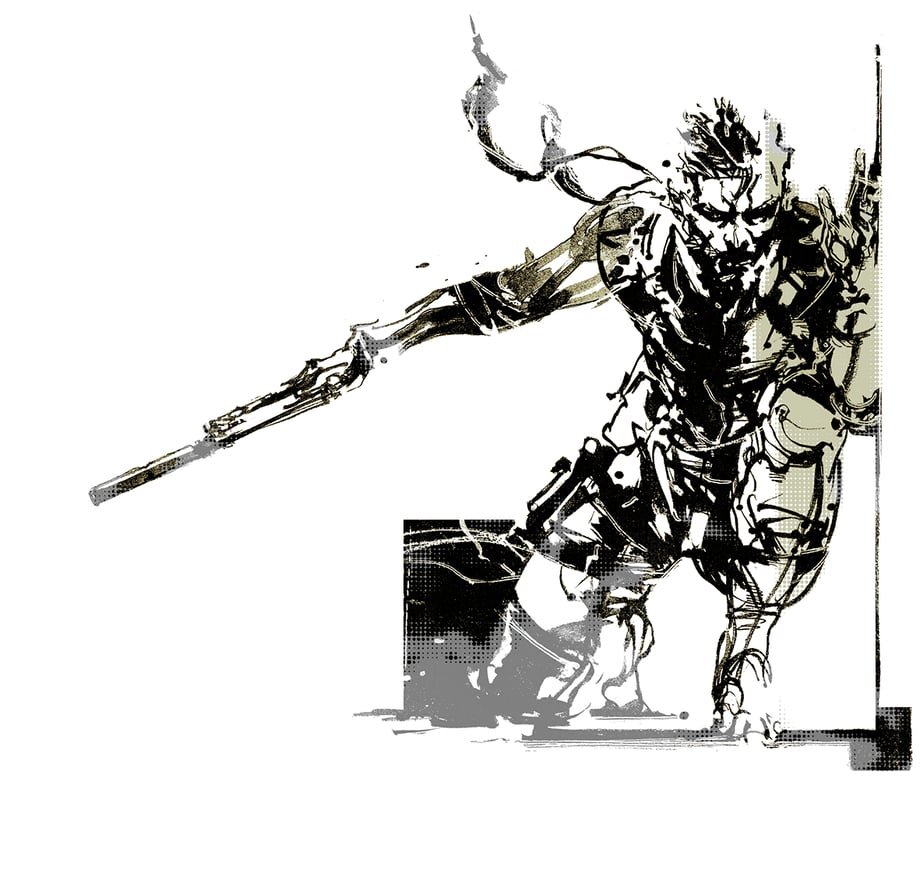 Influenced by the cover art of heavy metal acts like Megadeth and Killswitch Engage, whose covers incorporated a kind of esoteric mechanical dystopia into their own unique imagery, Shinkawa began building backstories to his characters, manifesting as aesthetic qualities, to develop rich worlds.

Snake was and is his most important figure. Throughout the years, as his story developed in-game, so too did his appearance. Reflective of the emotional and physical experiences endured through the duration of the series, Shinkawa built a lore around the character - continually ebbing and flowing in the grey area between morally good and morally bad. 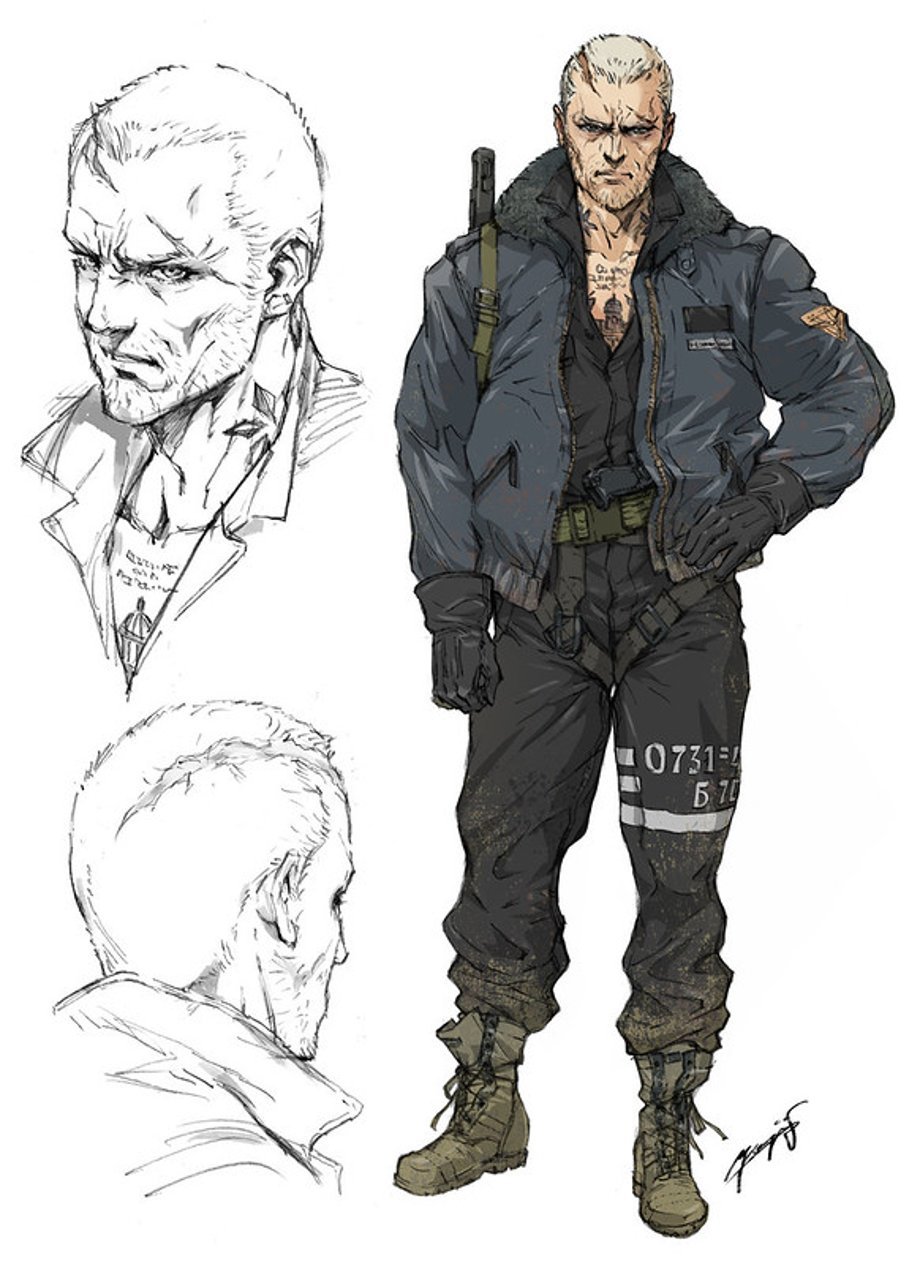 With Kojima, Shinkawa helped develop video game's ultimate anti-hero, before the pair set off the working on Death Stranding - a cinematic masterpiece of a game, filled with some of the most unconventional characters in contemporary video gaming. Criticised by many for being overindulgent, the game became a cult classic months after its release.

Shinkawa was responsible for the game’s art direction, taking a more omnipresent and conceptual role. Shinkawa’s art has gone from strength to strength, as well as his outlook on the way games are made. Can we expect him in a directorial role next? Possibly, but hopefully not without Kojima - the two having become powerhouse names of contemporary creativity. A rare duo with an endless possible scope. 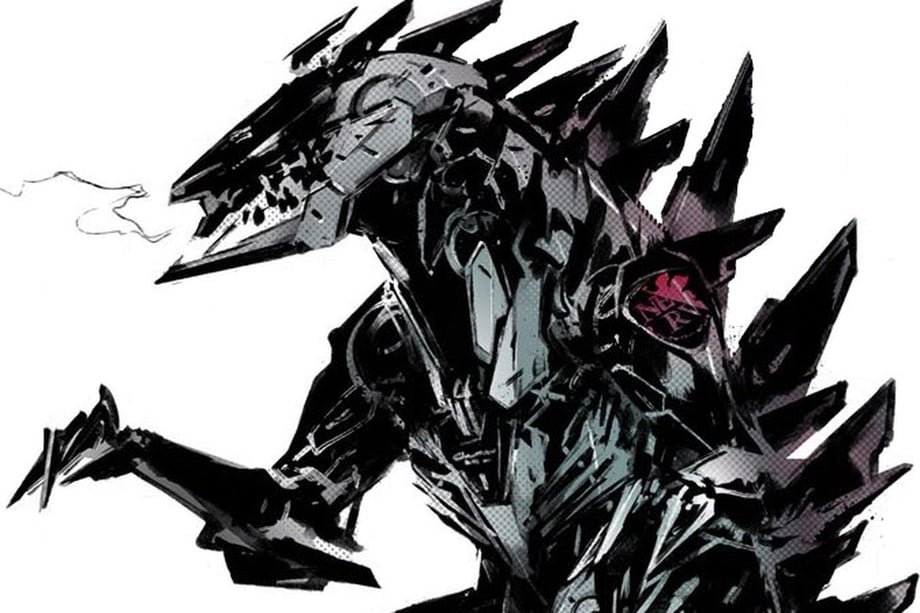 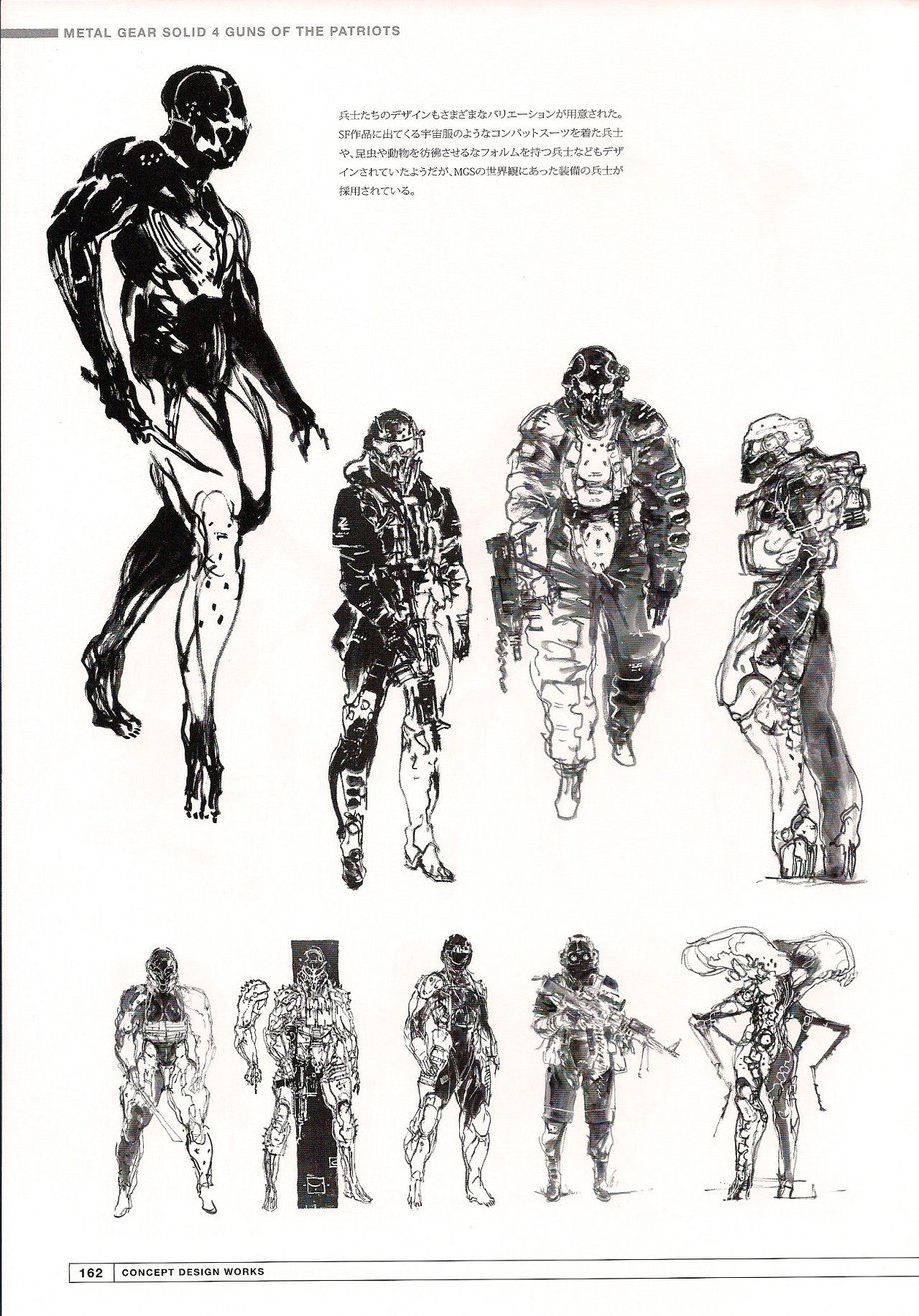 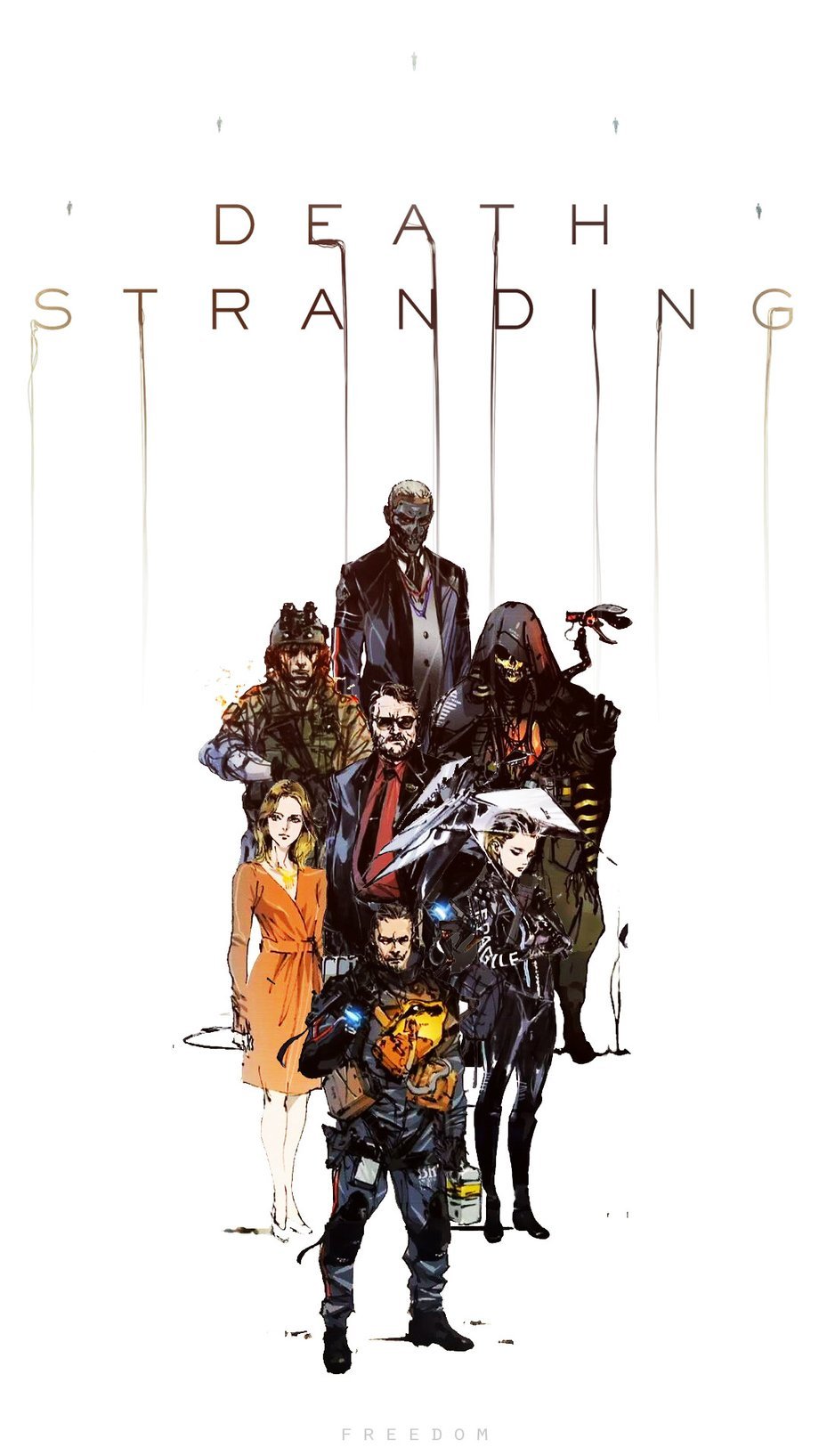