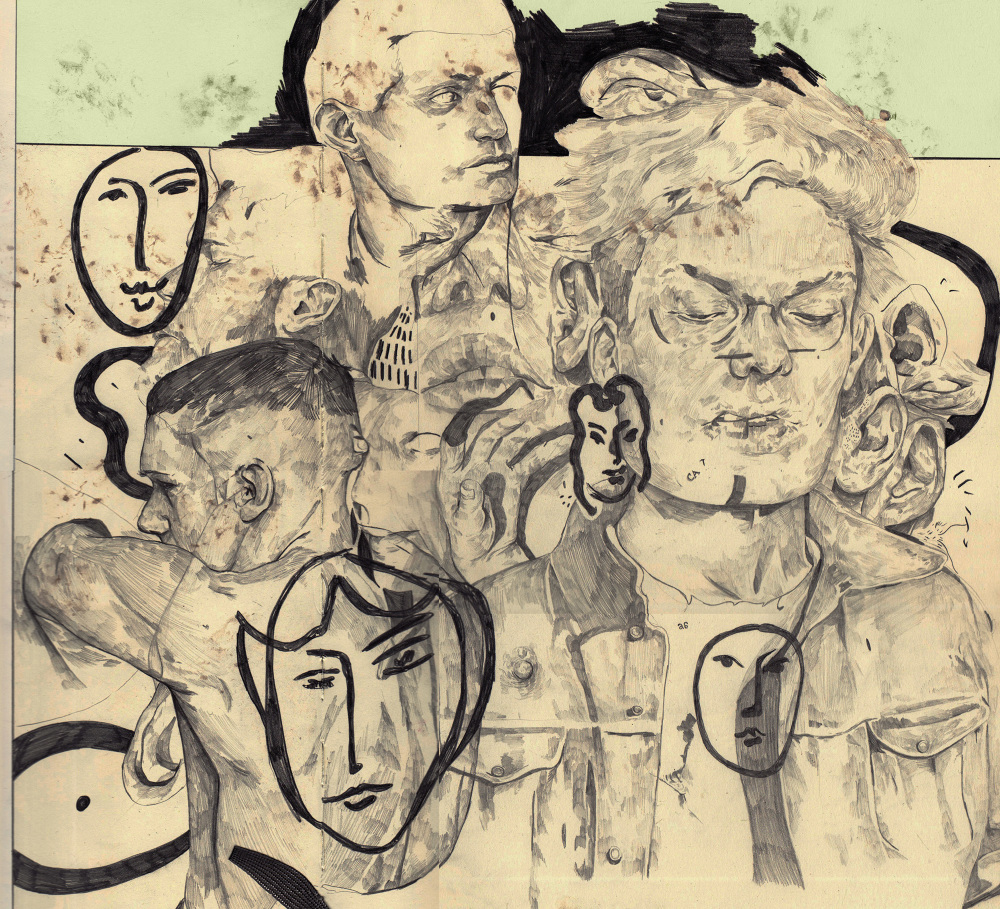 With A Pencil In Hand - Connected By Lust

WithAPencilInHand has become a highly recognisable name on Instagram. It is this moniker that hides the true identity of artist Ryan Humphrey, whose sketches straddle popular culture, music, film and sex, with much more in between. Effectively, the audience can understand Humphrey’s world through his sketches, an honest account of what the artist finds fascinating at various points in his life.

It might be this very concept that makes his art so endearing. He isn’t dogmatic. Rather than sticking to one recognisable theme - although his style is unquestionably his - Humphrey draws what he wants and when he wants, to the standard that feels right.

This makes his audience feel like they’re in his head which, by means of his sketchbook acting as a portal, we are. Rather than being a meticulous and carefully curated feed, there’s a sense of a mind flitting, as all minds do, between various things that have piqued his imagination. Whether we see a character from Stranger Things, ASAP Rocky or a girl that may or may not be his partner, there’s a disarming sense of honesty, like he’s not there to impress anybody. 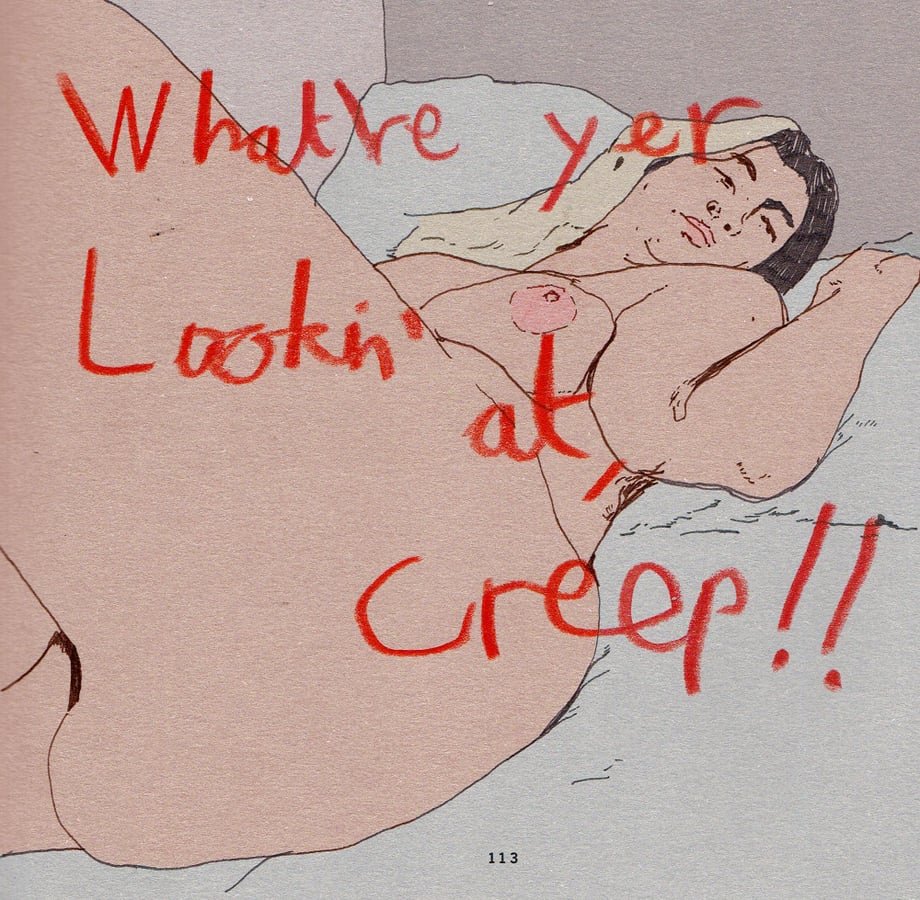 Frankness like this in art feels increasingly uncommon. At least, when this frankness comes across as genuine. We’re seeing an influx of creatives appearing to make raw, personal work. However, a lot of it can feel like it’s looking for attention, that in confiding their innermost thoughts, people should inherently just buy into it - regardless of the overall quality of the work.

Agenda-driven art isn’t new, but this aforementioned type is. It’s the dictatorship of the minority whereby, if you don’t buy into particular things, you’re somehow unable to adequately understand or relate to the art on show. It’s definitely not because you just don’t like it. Humphrey doesn’t seem wrapped up in this internet policed ideology. Rather, artistic expression remains at the forefront of what he does. Some drawings will appeal more than others, to certain people. But that’s alright. We should encourage experimentation.

He has a knack of making the mindless and meaningless suddenly appear meaningful. Not to dismiss the subject matter, but that’s to say his subjects are often things that one sees so much of, images that are so saturated into our consciousness, that we pay them no mind. With his roughly hewn sketches and bold colour palette, the artist here is able to imbue them with a sense of inherent significance. To elevate the everyday to something unique again. 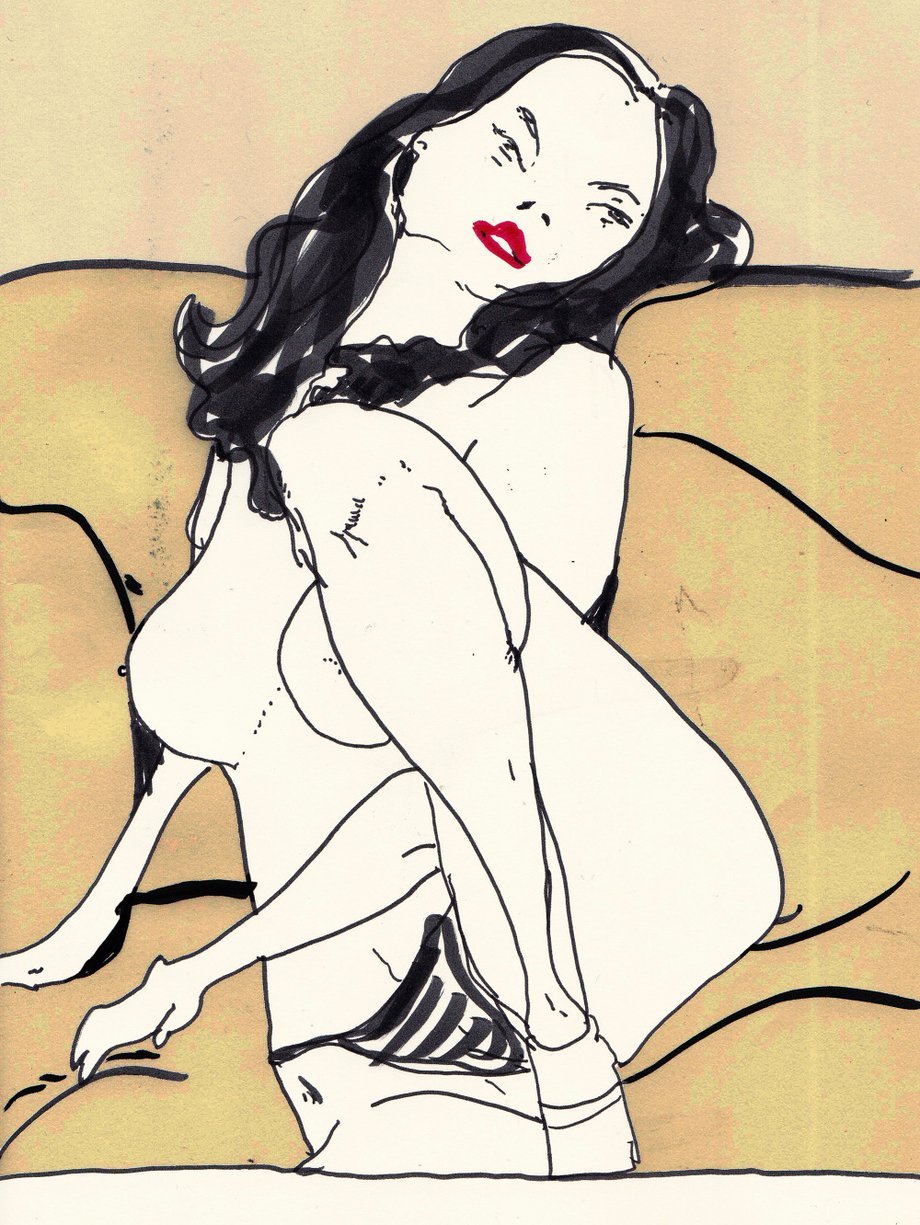 From felt tip to pencil, sketches to more finished works, Humphrey’s output is prolific, almost compulsive. There’s sex, violence and vaguely sexualised violence realised on yellow-tinged Moleskine paper, each illustration defined by the artist’s unique ability to capture something innate about each situation or character.

Seeing his work develop - due to his prodigious posting habits - in real-time, helps a relationship develop between artist and audience that transcends digital boundaries. Whatever Humphrey is working on at that time means we’re on a journey with him, his raw sketches becoming as much a part of daily life as our beloved Wordles and Sudokus. 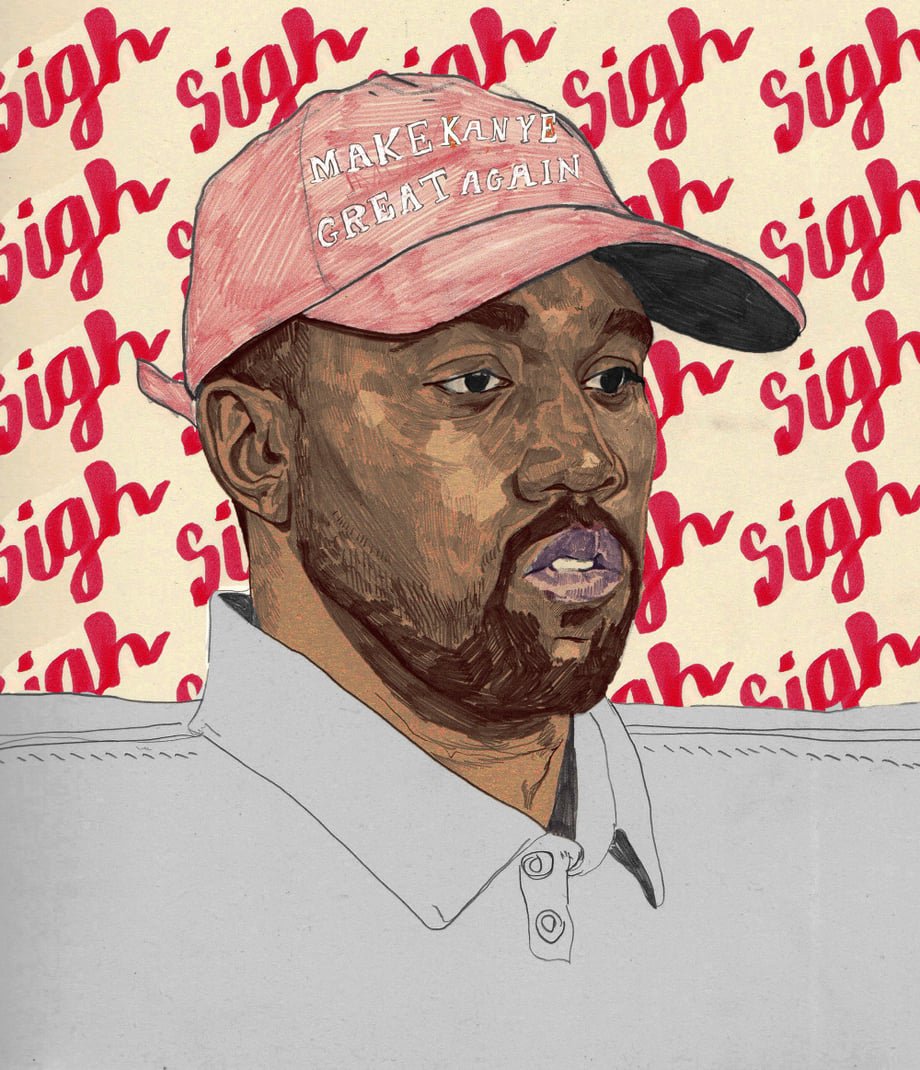 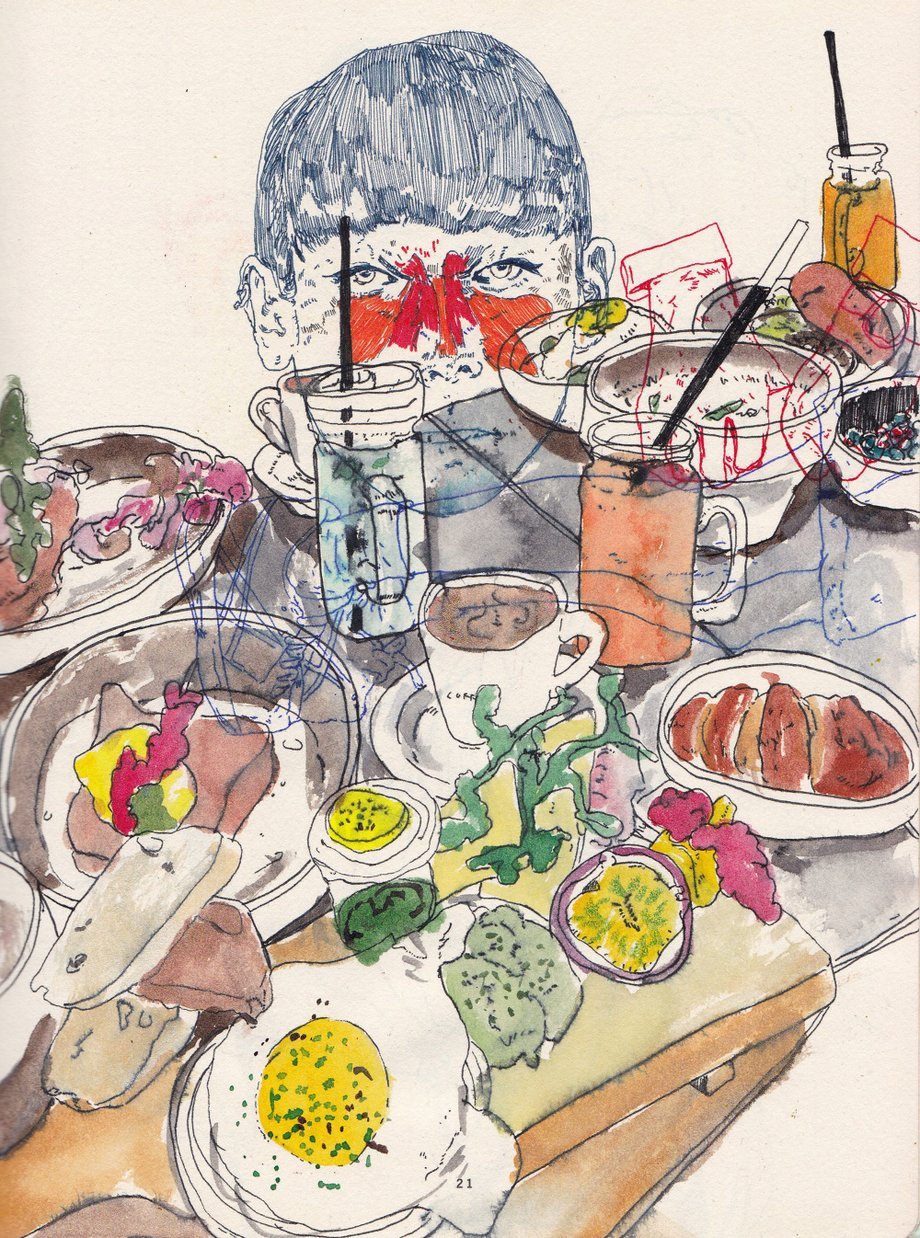 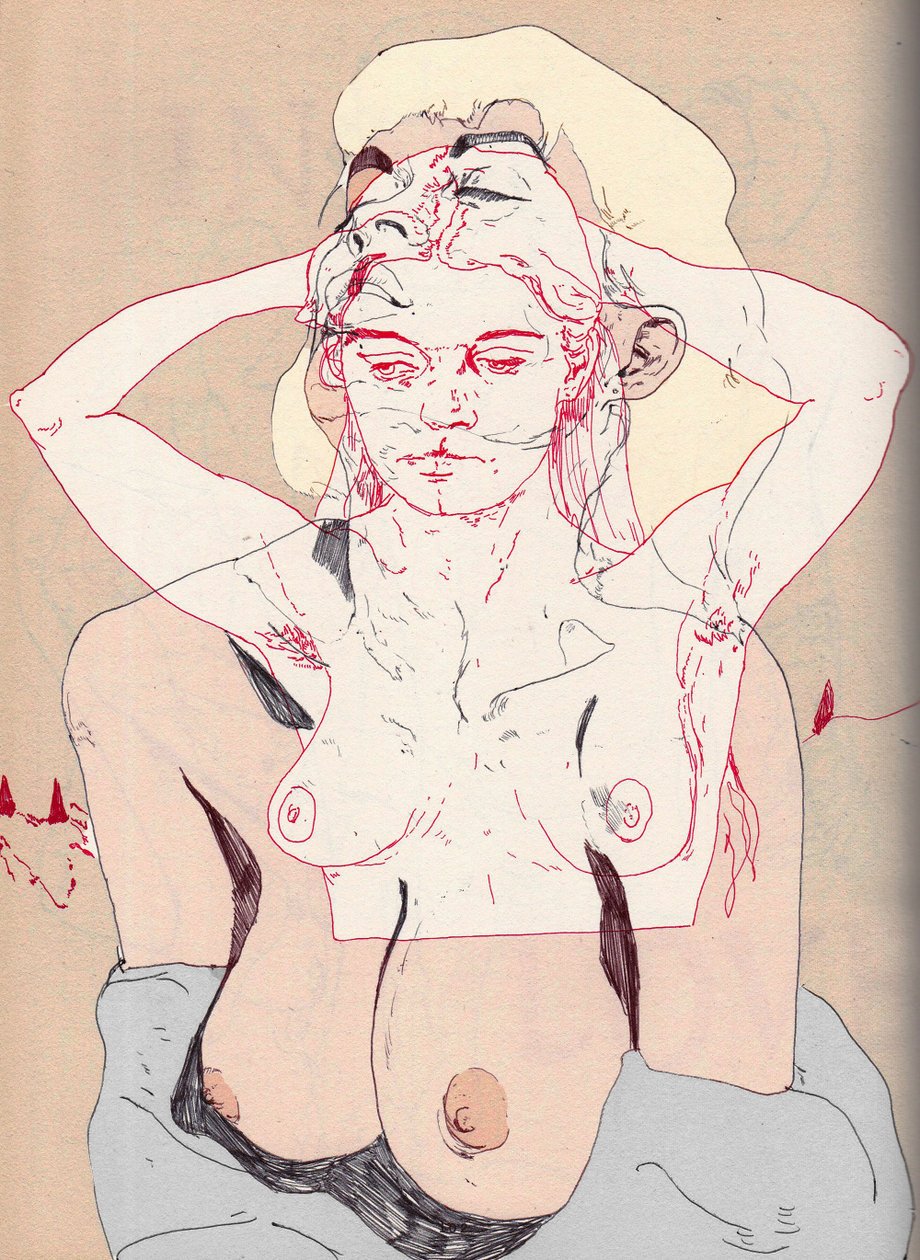 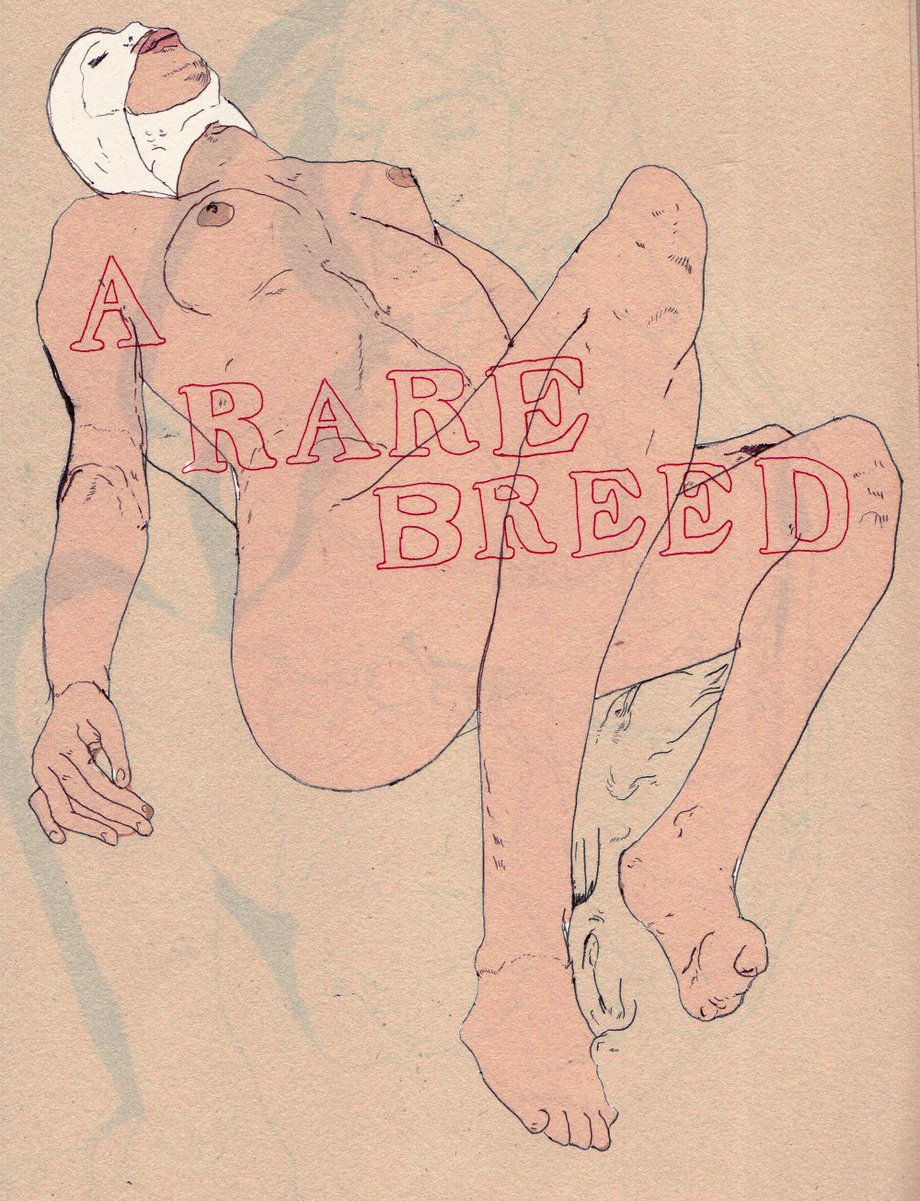 July 6, 2022
Camila and Art’s Next Generation
An art streamer and the vanguard of new artists.
Edd Norval