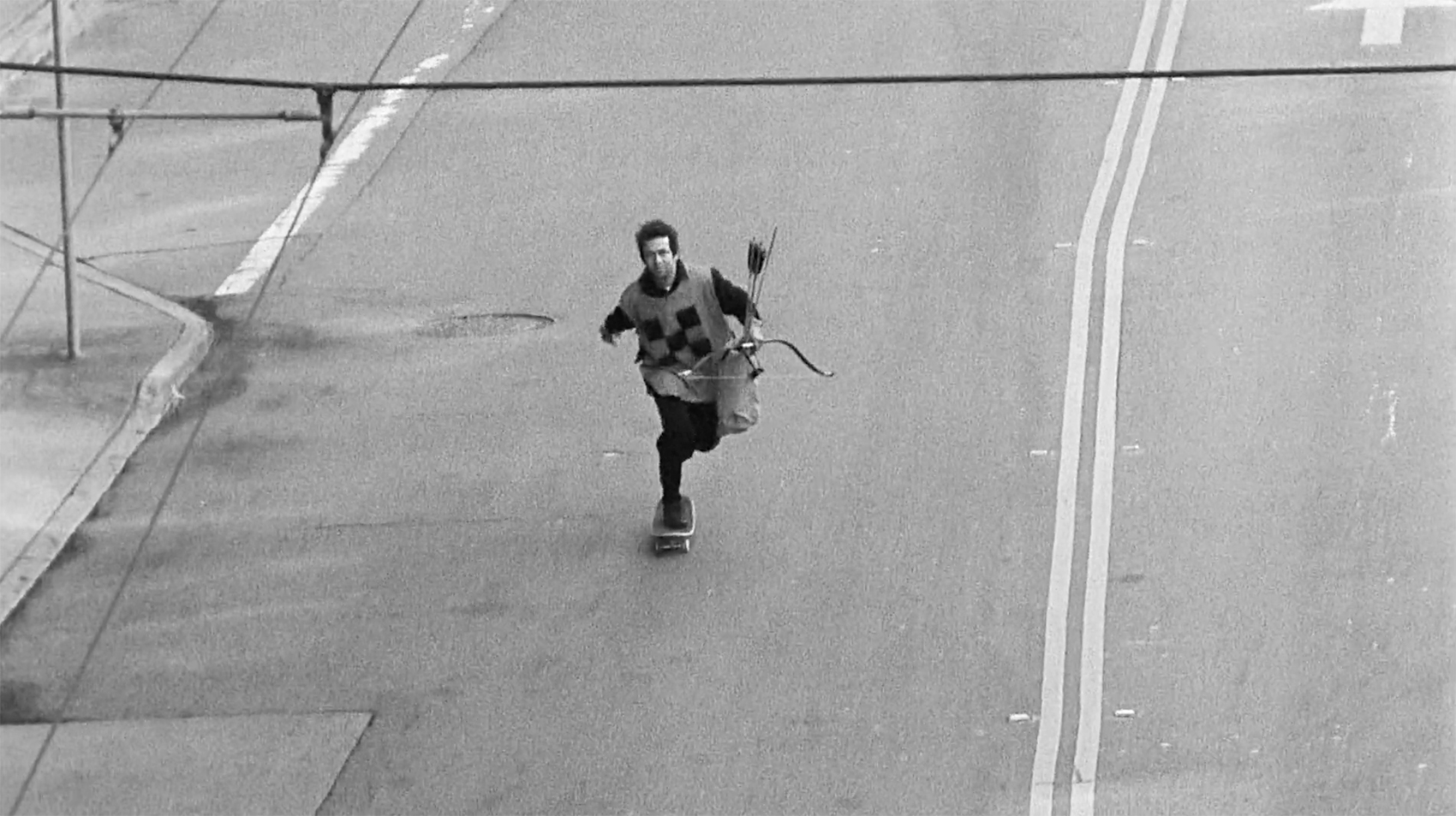 The Shadow of The Gonz

Probably the most influential skateboarder of all time, Mark Gonzales was a pioneer and had one of the most copied styles in skateboarding. His unique take on life, fiercely individual and consistently authentic, reaches beyond skateboarding into everything he does.

He's done not bad for a guy that can't spell. He's actually made his inability to do so become a sort of signature. In his collaboration with New York skate brand Supreme, the brand itself becomes something completely new when in his hands - SUPREAM.

First and foremost with Gonzales - he's not too bothered by the conventions that govern our contemporary thought. That's lucky for us, because if he was concerned then we wouldn't have skateboarding like we do now. Secondly it exhibits his childlike sense of curiosity and awe that manifests itself to this day as a hyperactive dedication to exploration. He is a force of nature.

The Gonz is kind of strange, he often and unexpectedly does or says something random - a yelp or movement that operates on a complete tangent from the conversation at hand. It's as if conversation itself is stifling - his mind races, always a few steps ahead. He's different, charismatically so. 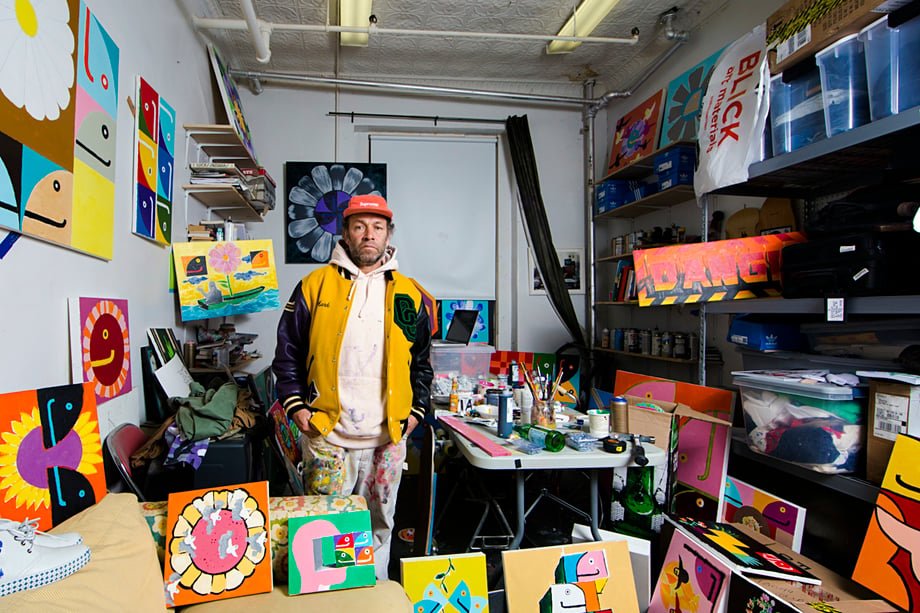 He emerged on Blind's Video Days film - it was the world's introduction to street skating in the form similar to now. He was the pioneer for all that came after him. Skate movies are always good for their choice of music - it's a way of reflecting the skater and their style. What else then for The Gonz than to have jazz? The free-form spontaneity reflects his water-like fluidity when he rides through the streets. His interaction with ledges, curbs and rails is immensely primal. He skates everything (obsessively) like it his first time ever seeing it.

Making your name in skateboarding as The Gonz has isn't just about skating well or dressing well - it's about your interpretation of the environment. Your own personal style has to resonate with the onlookers. With his crazy history teacher hair and volatile meanderings through the streets, he made the long sock and short look cool way before it was adopted by all skaters. Back then skateboarding was an odd profession. He was already doing things that nobody else was, but after the success of Video Days and his constant attitude of progression - he's become an icon of contemporary skateboarding.

His influence on New York street culture can't be understated. Supreme has risen in prominence over the last half-decade and The Gonz was an early adopter. Its by following his lead that young skaters were first introduced to the brand. 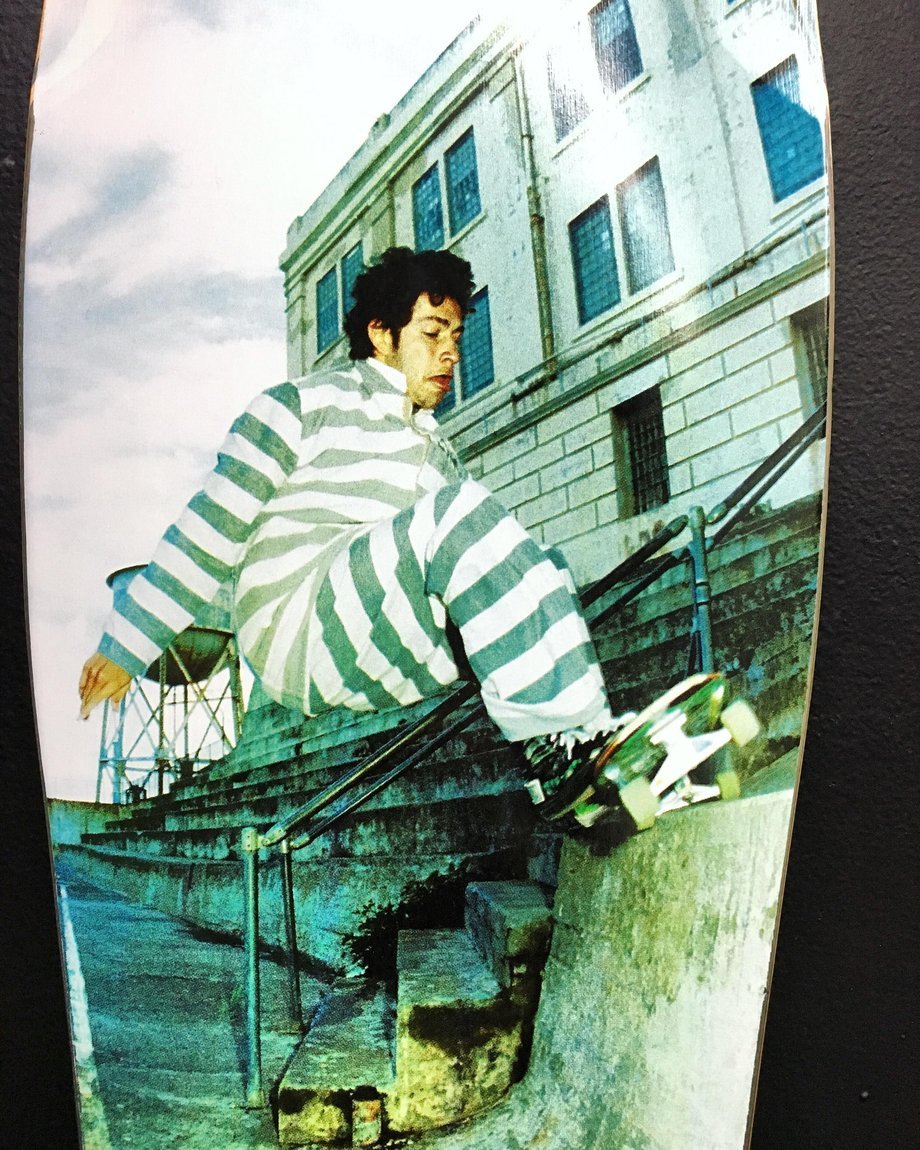 His way of articulating life is infantile, but not immature. It's not that he hasn't grown up, but more that he's comfortable in the space he's in - where every step seems like a mountain he wants to explore. Retaining this wonder has helped him create art and skate in the manner of an endangered species - they just don't know enough about him to predict his course of action.

He moves through the urban environment like a four-wheeled flaneur, hopping over police barricades, wall-riding adverts and skitching behind taxis. People look on with a mixture of emotions - some in awe, other in disgust. To them Skateboarding Is A Crime.

Gonzales puts it more like this, "It's inner city warfare, your board becomes a spear." It's a funny analogy for a man that seems such a pacifist. He's not angry, although his way of moving holds no prisoners. The skateboarding is his tool of discovery and defence against the dreariness of the world. Just like a warriors spear - it informs everything he does. 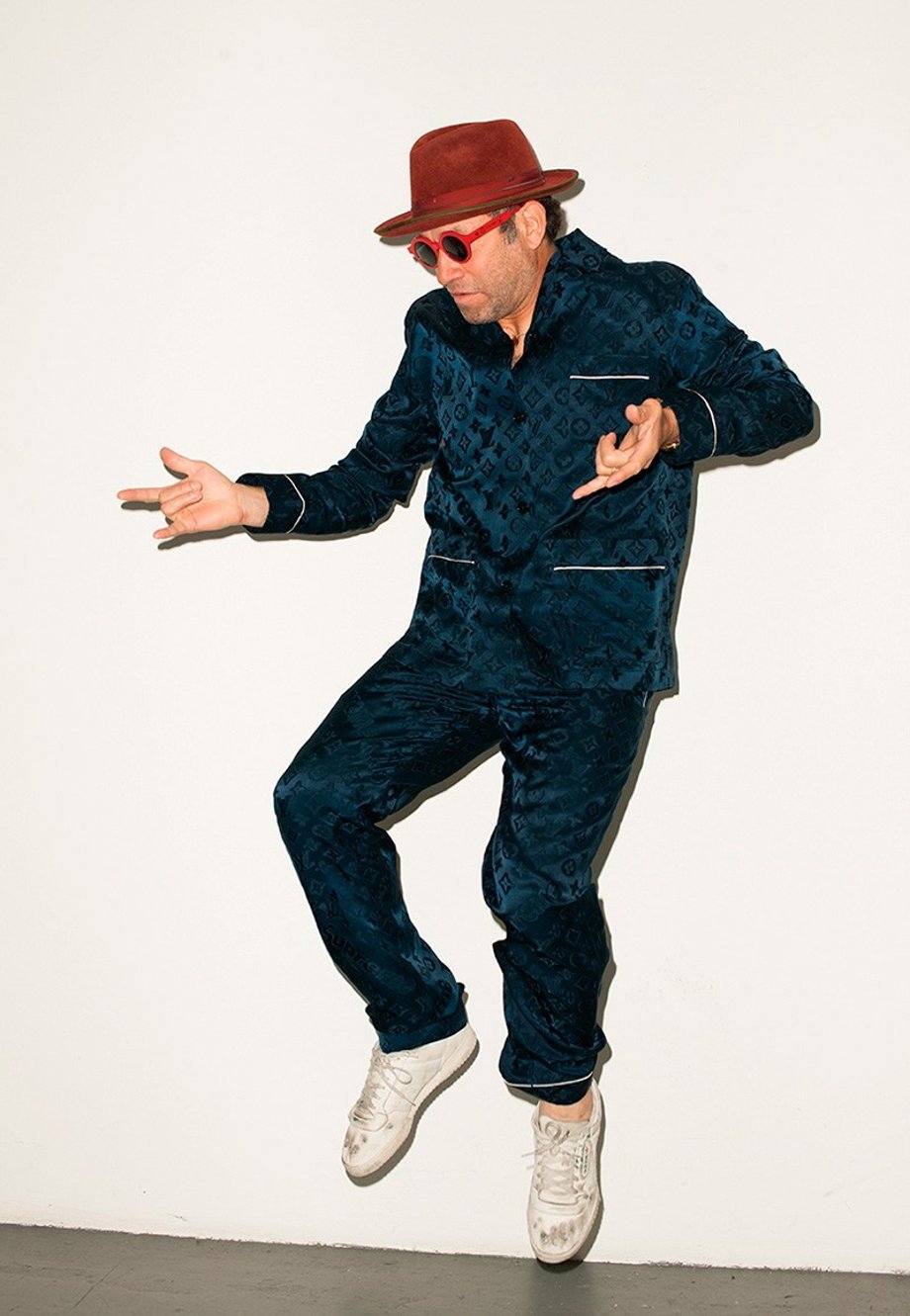 His artwork is clearly informed by both his outlook to life and his environment. A true part of NY culture he's got a similar style to Keith Haring. Peace and togetherness reign throughout the work. There's a sense of movement and rhythm - it's naive and energetic. For Haring that was an observation of life on the streets. For The Gonz that's his personal experience.

It's hard to ever know what's next for Mark Gonzales, but that doesn't really matter. It's the debt that skateboarding owes him its present form. Since he was a young kid he was a born innovator - it wasn't a conscious thing, it seemed like no one told him that he can't do all the things he thinks of.

Watching Gonzales move through the city, on bike or board - or even foot, is to watch a whirring engine. It never tires and never ceases because the fuel is the very world around him. The Gonz has always lead the way, no doubt he'll continue innovating, be it in art or skate or life. He's a character of giant proportions - anyone that has come since knows that they'll be working in his shadow. It speaks volumes of the man that they're happy to do so. 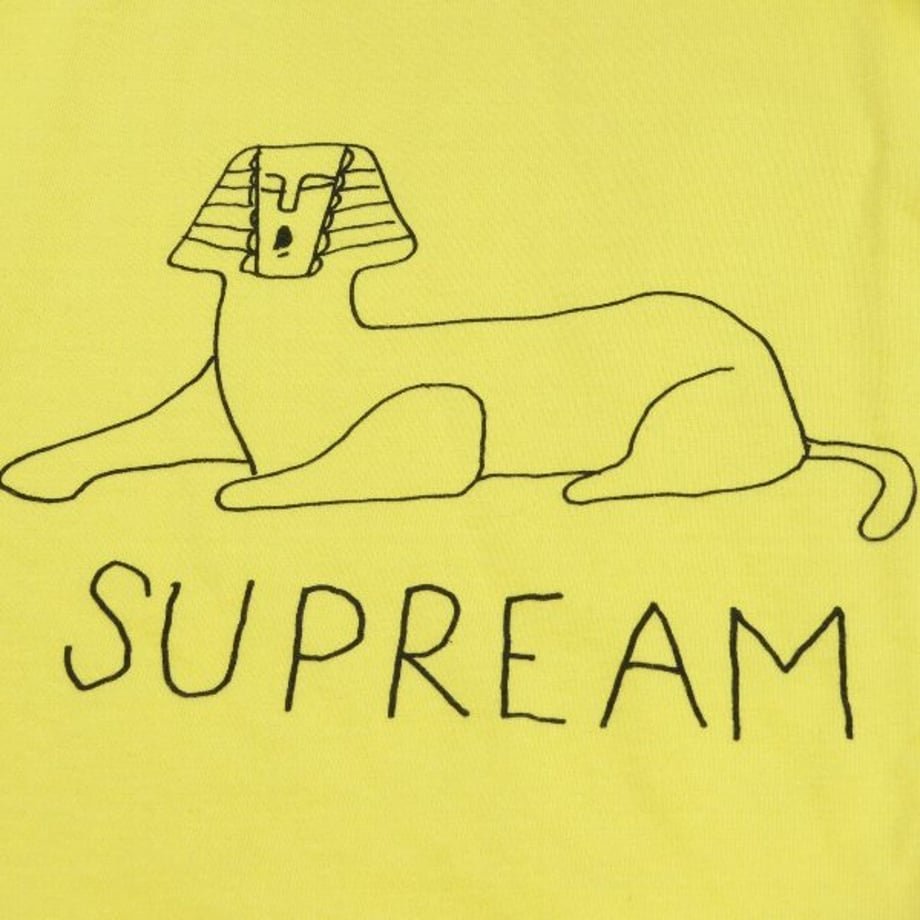 Boogie - As It Is
Boogie's black and white life.
Edd Norval

May 23, 2022
Walasse Ting - The Brightest Life
The forgotten art of a Chinese master.
Edd Norval