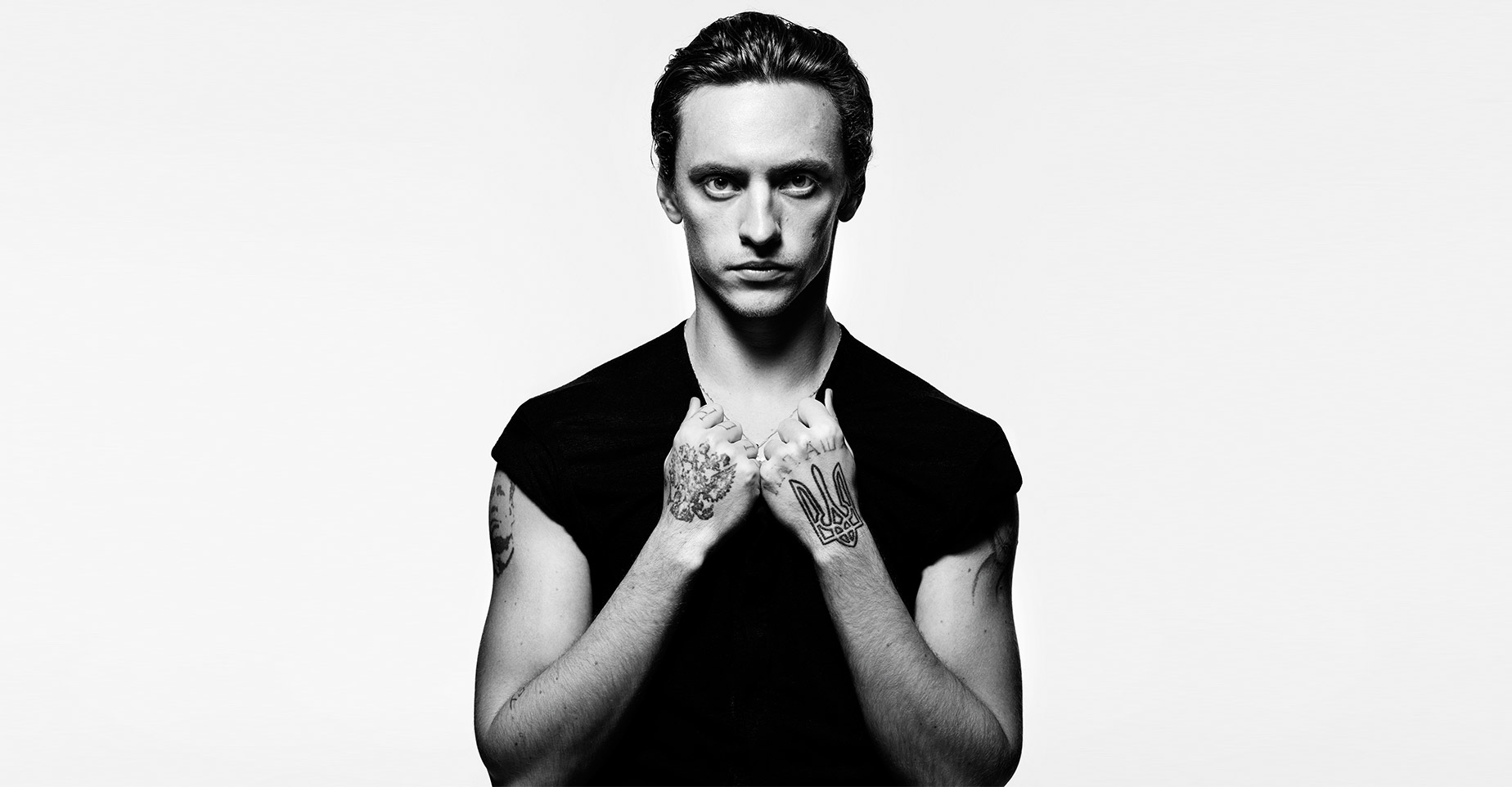 Bursting into the public consciousness after the David LaChapelle-directed ‘Take Me To Church’ interpretation of Hozier’s song went viral, people began to talk about the controversial ballet star, one of Ukraine and Russia’s greatest ever, as a groundbreaking and important figure in an art form usually confined to interpretations of classics.

Born in Ukraine and trained in Kyiv, Polunin is still considered a Soviet product, probably largely due to his comparisons to, and the sponsorship by, Rudolf Nuruyev and his Foundation. Aged only 13, he moved to London to join the prestigious British Royal Ballet School. Polunin’s generational talent would go on to be compared with Nuruyev’s throughout his life a comparison that transcended dance and extended to the pair's famous independent will - a trait that will forever define the Ukrainian.

By only 19, he became the school’s youngest principal dancer. He was, already, a new shining light in a sometimes stuffy ballet world. Ballet dancers operate under the strict and strenuous spotlight of their principles and peers and the rigid confines of a discipline so steeped in concepts of classical execution and the accompanying conduct that came with it.

Whilst the former was never a problem, the latter was. At the peak of his fame, by this point under the watchful eye of the world, Polunin, body broken from the demands of such a strenuous training schedule, imploded. It was raw catharsis, self-flagellation. It was a performance in itself - with much higher stakes than any show hitherto. 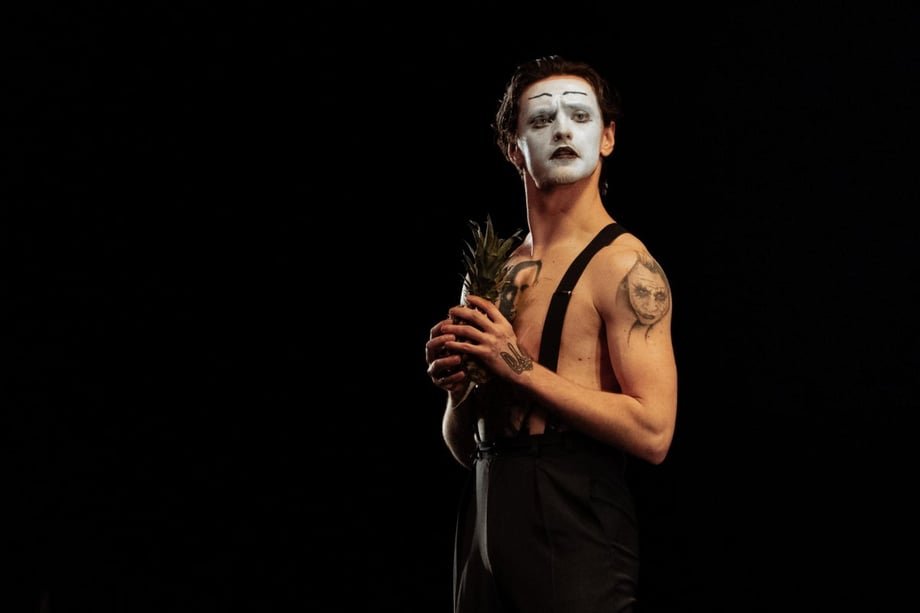 After two years as principal, Polunin resigned, reflecting that “the artist is me is dying.” The following year, now dancing in Russia, Polunin walked out days before the opening of Midnight Express. What was once a marginal news story, a dancer leaving a productino, seemed to become front-page. His sculpted face, heavily tattooed torso and carefree attitude encapsulated the same youthful rebellion epitomised by James Dean decades before.

Embracing this anti-establishment character, Polunin began to pursue the things that resonated with him. He started to tattoo, he began spending time with friends, all things he’d been unable to do for such a vast chunk of his life. With Putin emblazoned on his chest and Ukraine’s gold trident on his hand, Polunin’s tattoos encapsulated the dual existence of somebody in that part of the world, embraced and revered by his homeland, a pirouetting contradiction.

It is this, the way he looks, that combined with the way he moved in the 2015 ‘Take Me To Church’ video that pushed Polunin’s plight into everyday conversation. The talk of his cocaine-induced mood swings around big performances, of the star that burned so bright his fall from grace was inevitable, became quietened to awe - the video an exorcism of everything that had come before as he ebbs throughout broken natural light in an abandoned house, pure symbolism of the soul. 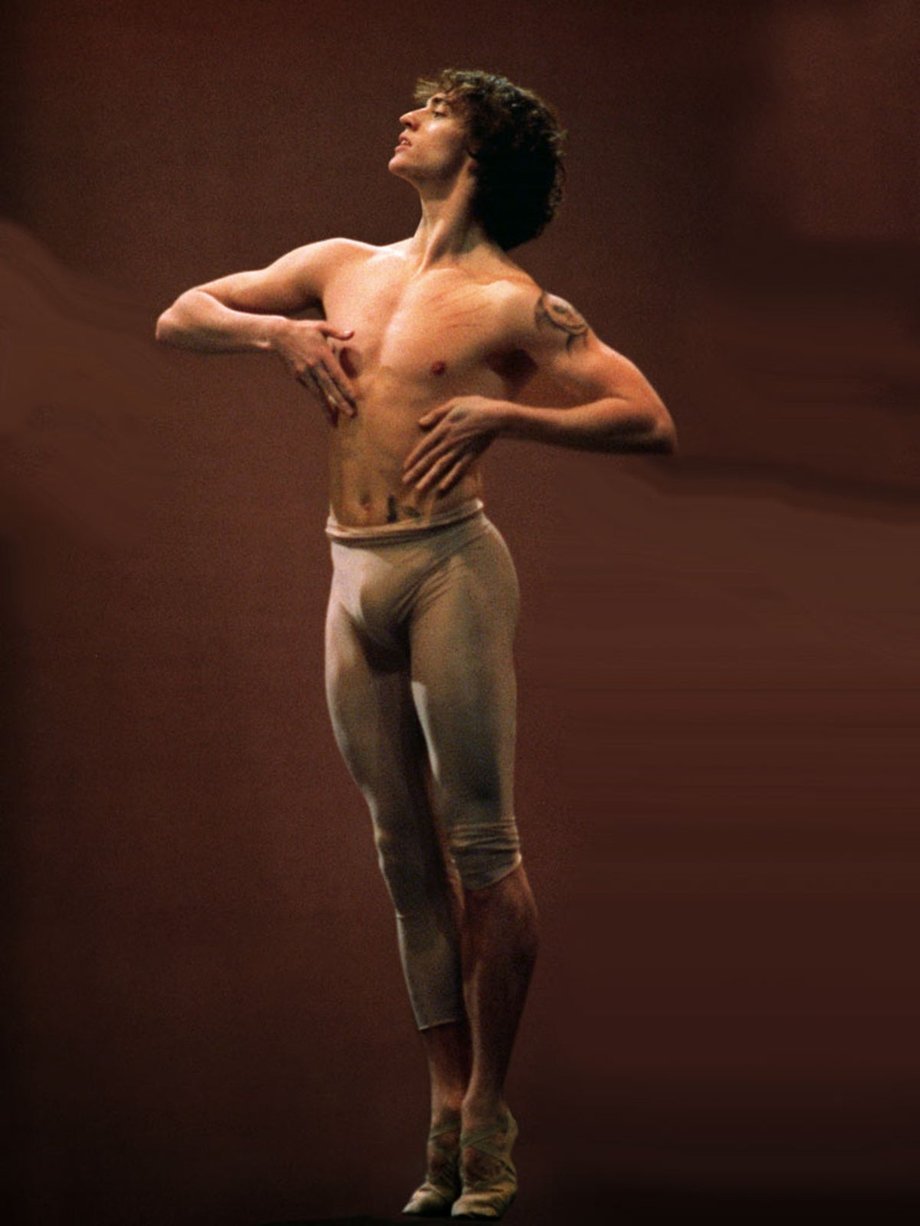 Gaining a foothold again in the ballet world, an inevitable return, Polunin’s career, again, echoed the life of Nuruyev. Asked to perform at the Paris Opéra Ballet, the resting place of Nuruyev, Polunin’s invitation was revoked only days later in lieu of some Instagram posts deemed homophobic.

His life, from his citizenship to his performances and their physical manifestations as art - whether dance or tattoo - speak of a perpetual battle of duality. There’s clearly good and clearly bad, clearly right and clearly wrong. But that isn’t real life. Reality happens in the gray. People chose not to allow any nuance when understanding Polunin and his dance, rather whether he fit the bill as set by his predecessors or not.

He never did and never will. It’s under new guidelines that we would be better to understand an artist like Polunin. He’s all about energy. Creation is slow and thoughtful, destruction is fast and explosive.That's why the latter always appealed more. It's in destruction that Polunin feels most alive, there and the shades of gray. 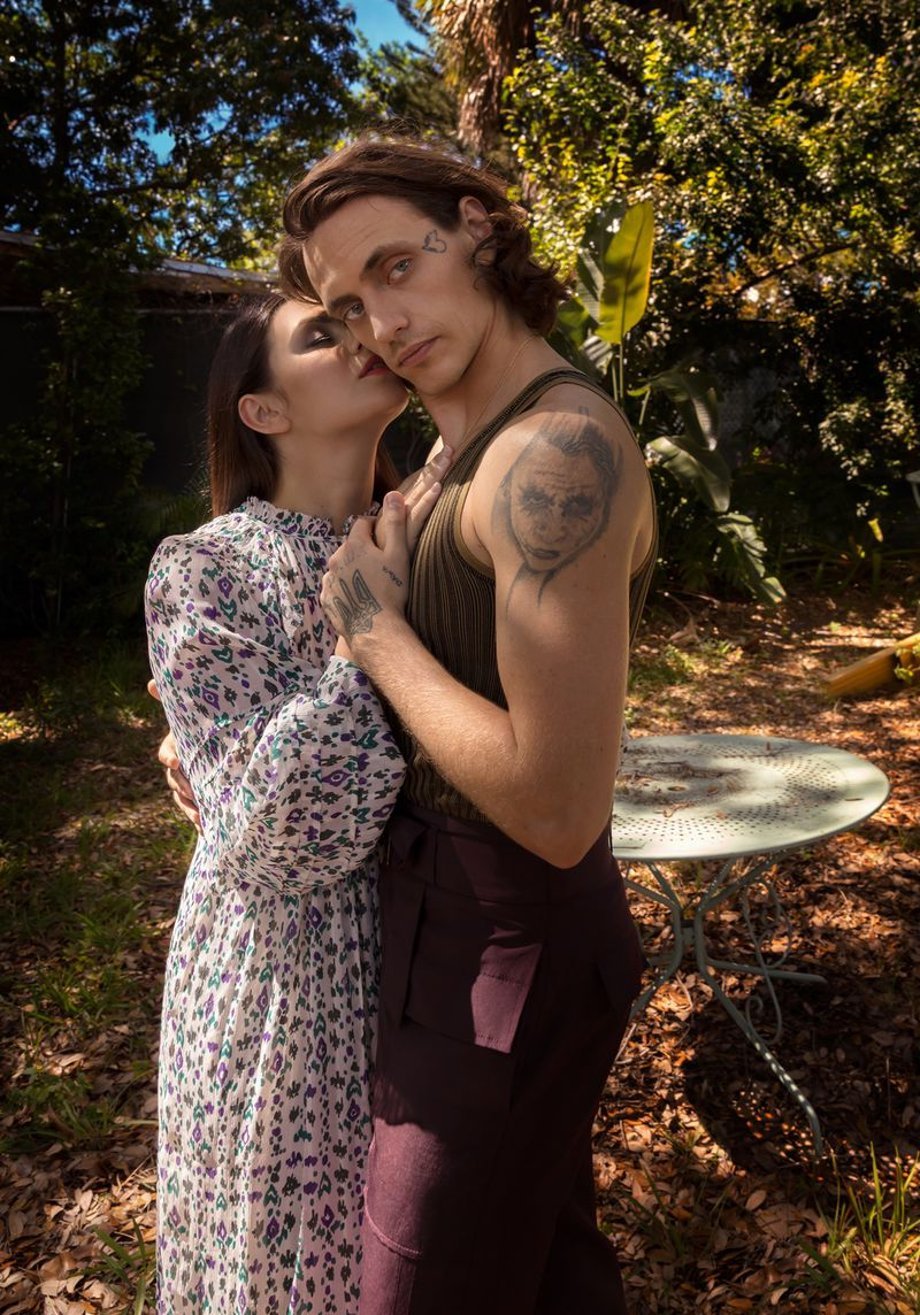 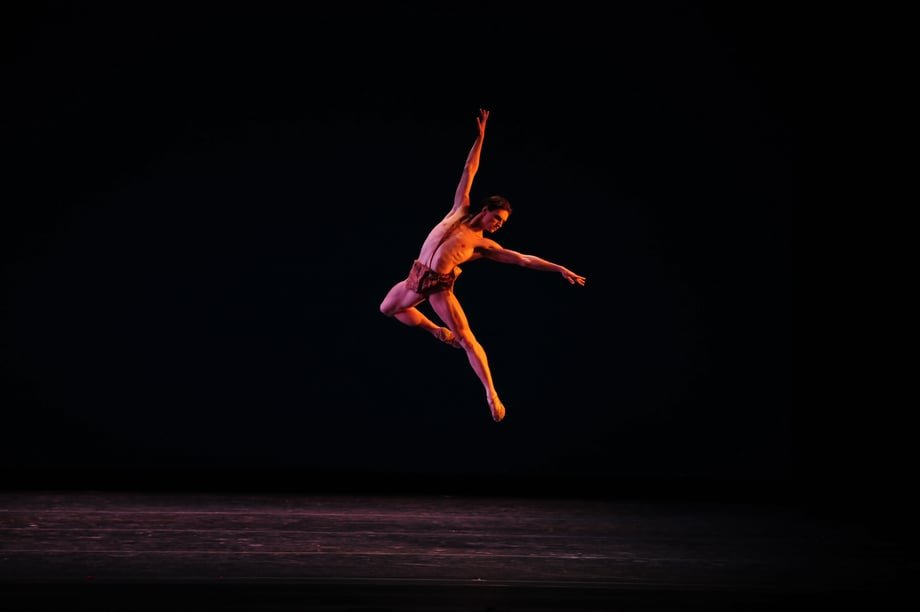 July 11, 2022
The Serbian Subculture of Turbo-folk
What brough Turbo-folk back?
Edd Norval