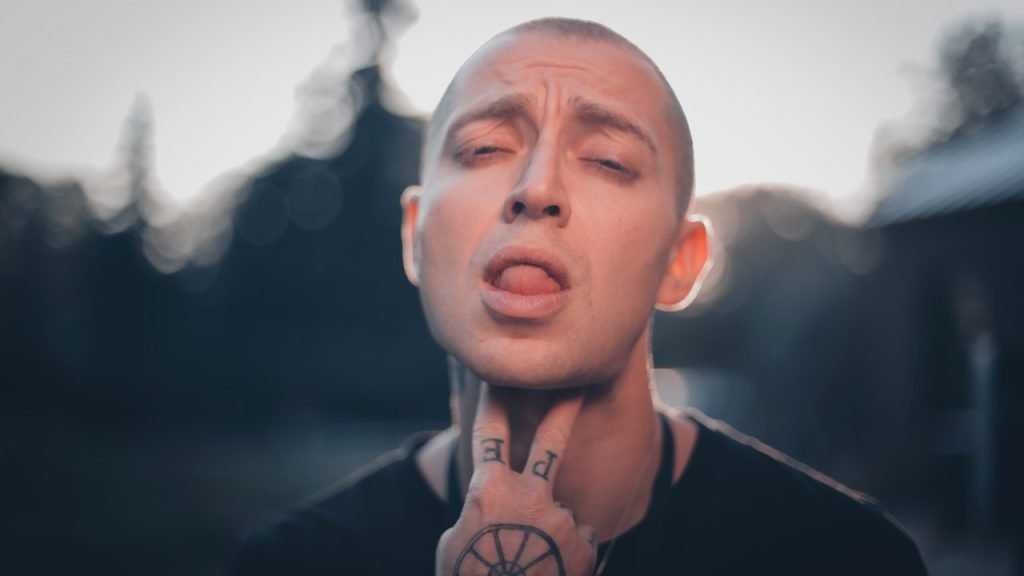 You might’ve seen him online. Shaved head, laser-focussed eyes and a cool demeanour. Oxxxymiron is one of Russian rap’s greatest figures, a king in his country’s battle rap scene, where his videos have amassed well over 100 million views. He’s Mike Tyson with a microphone.

Undeniably smart, Miron Yanovich Fyodorov’s birth and childhood is the result of a theoretical physicist and a librarian. His parents, obsessed with the pursuit of knowledge themselves, instilled a boundless curiosity and ability into the young child. Emigrating first to Essen in Germany, learning the language there, he later moved to the unglamorous Slough in the United Kingdom. Shortly after, he enrolled in an English programme at one of the most renowned educational institutions in the world - the University of Oxford.

President of the Russian community of Oxford, he battled his consuming bipolar disorder to graduate in Middle English literature, before struggling to find work in London due to the perception of his being overqualified. Building on his earliest foray into rap in Germany, the artist began MCing, embracing the word-play in his name which highlighted his oxymoronic existence - straddling the high and low brow of education and rap. 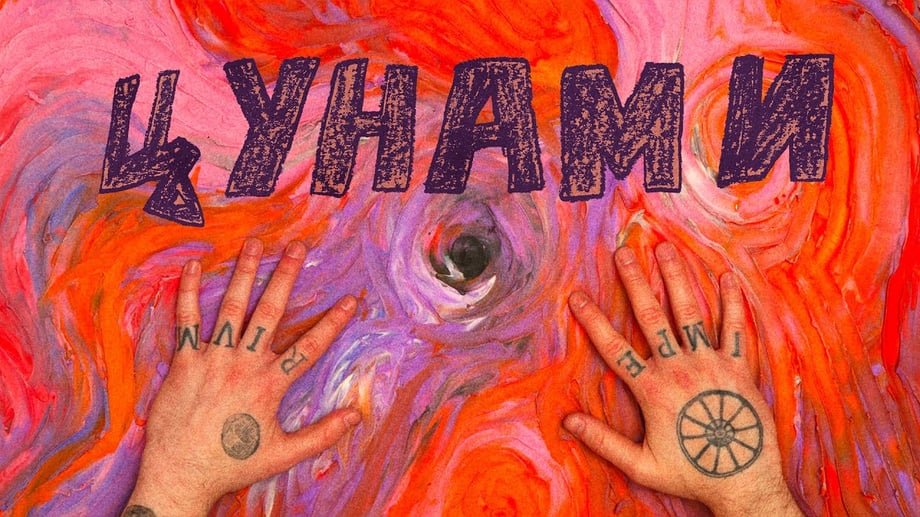 Signing with Reebok Classic as an ambassador, the first Russian to do so, the artist became a leading light of creativity in his homeland. Something of a cult figure, it’s fitting that Oxxxymiron is set to make his acting debut in an adaptation of the Victor Pelevin - one of Russia's biggest cult literary figures - 2006 novel about consumerist vampires, Empire V.

Up until as recently as 2017, the rapper has retained his place in the Russian rap battle scene, where his rhymes reverberate between scathing street slang and surrealist avant garde musings that evoke the earliest work of Wu-Tang’s founder GZA - whose worldbuilding in Liquid Swords brought together ancient Eastern wisdom, chess and musings on criminality in illuminating and playful ways. 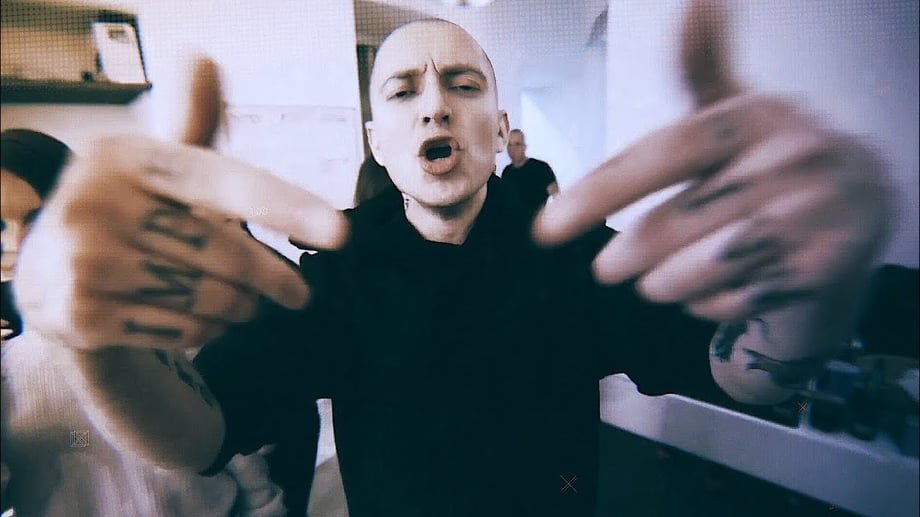 With the same attention to detail, Oxxymiron is able to string together Shakespeare, his Jewish heritage and his status as an immigrant outcast all in the same verse. The oxymoron and contradictions present in each track - high-brow, low-brow, no-brow. The complete deconstruction of rap and literary tropes. In his rap battles, he applies the same pedigree of wordsmithery, fully directed towards his helpless opponents like verbose heat-seeking missiles.

Spearheading the increasing popularity of Russian rap, even beyond its country’s borders, Oxxxymiron is popular precisely because he simultaneously plays into Russia’s rich literary history, whilst contributing a contemporary touch to an ageing (but timeless) canon. He is, in many ways, the quintessential export of subversive Russian culture.

July 6, 2022
The Serbian Subculture of Turbo-folk
What brough Turbo-folk back?
Edd Norval