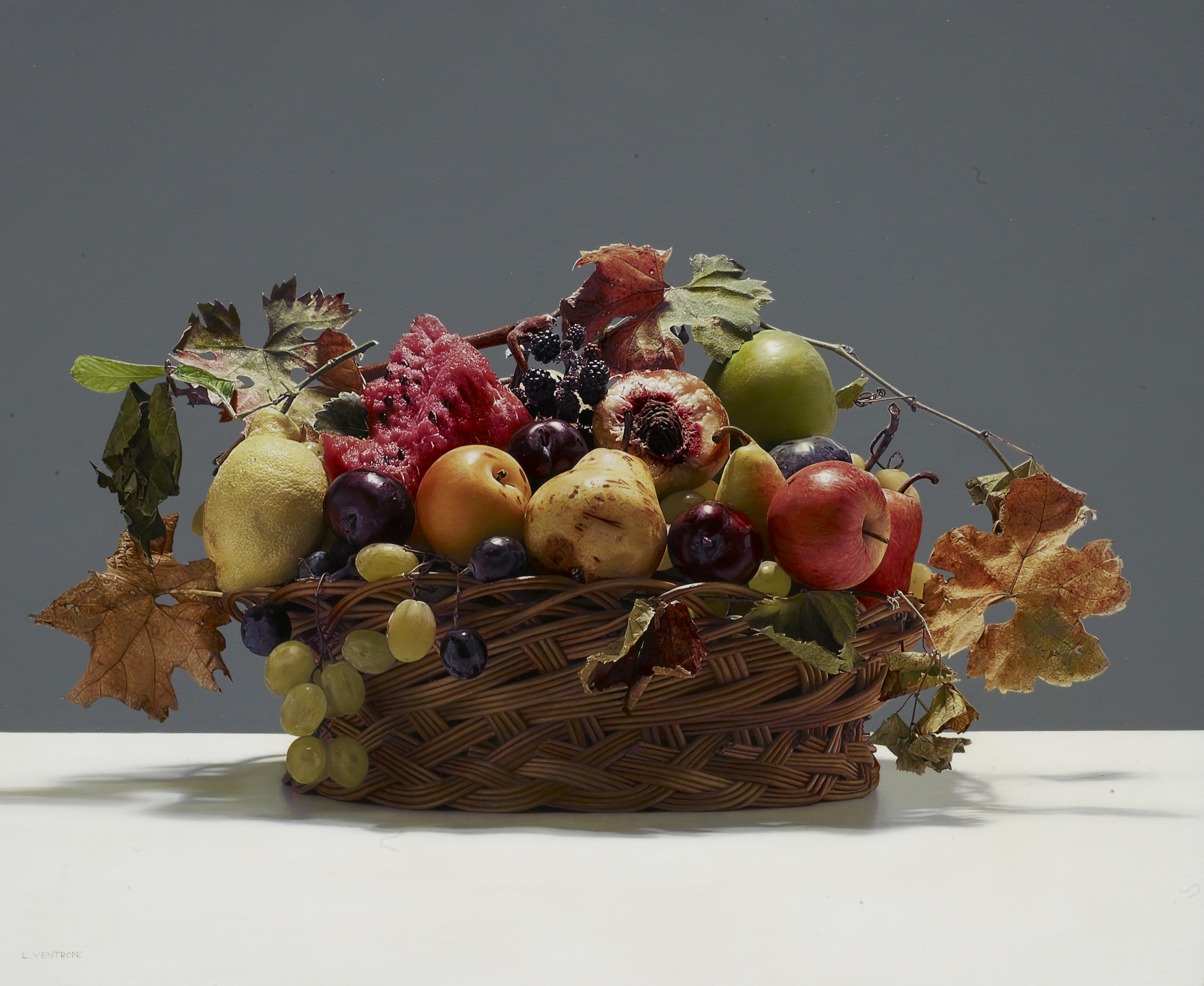 In amongst the rise of NFTs, one thing has already been muddied - the definition of an artist. Those making the most money, acquiring the most kudos, in this meteoric rise of new authenticated digital art, tend not to be artists as much as entrepreneurs. There’s a demand, so they supply. Art, at least traditionally, is a painful endeavour, created out of pure cathartic necessity. Luciano Ventrone is one such artist.

As a quick disclaimer, my opening statement wasn’t taking a shot at NFT buyers or sellers. It’s an observation. NFTs have enormous potential, particularly for the genuinely interesting world building of projects like the Bored Ape Yacht Club. However, far too many are jumping on NFTs as an extension of trading cryptocurrencies. To these people, the art is merely a manifestation of the token's value in Ethereum. Where’s the romance there?

That’s where Ventrone comes in. So enamoured by the beauty in the everyday, the Italian artist wants to recreate it exactly as it is. His hyper-realistic depictions of pomegranates - one of his most favoured subjects - amongst the other bandmates of the Still Lifes, show a pure appreciation of the symbolism of fruit. They’re delicately balanced, perfectly composed in his paintings to contrast the subdued hedonistic sense of volatility captured in the sumptuousness of the fruit’s flesh. 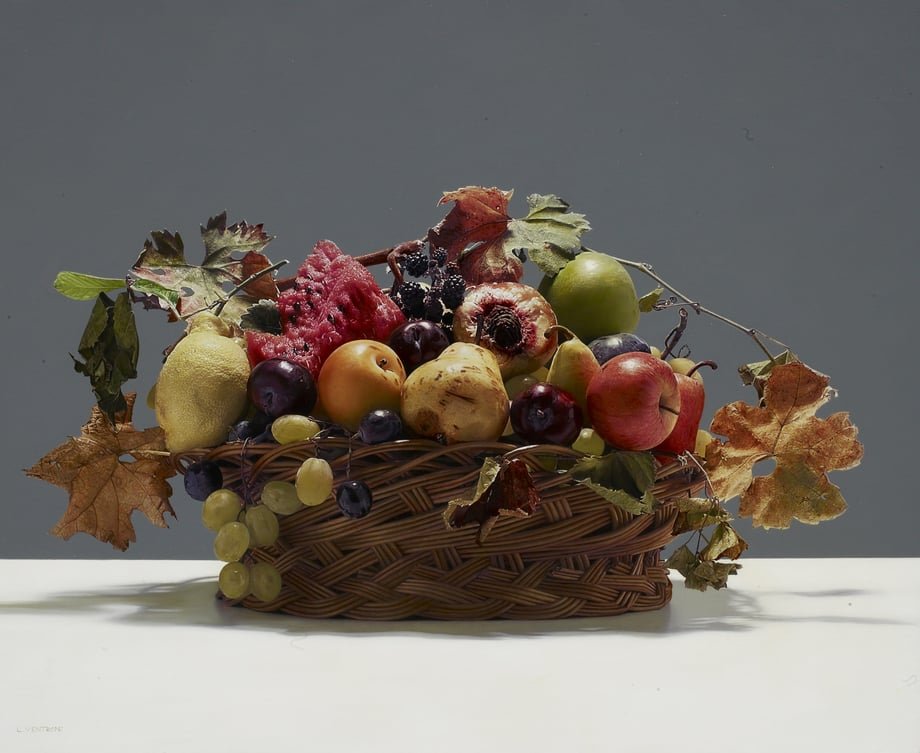 Described as inviting ‘a mood of pure contemplation’, Ventrone’s paintings are so intensely lifelike, whilst still retaining certain painterly flourishes that distinguish this as art. Ventrone's paintings hold the absolute craftsmanship so revered in classical art. It’s at this point that we can loop back to the start. Maybe 150 years ago, this kind of painting would be de rigueur. Today, it’s quite radical. It isn’t digital, nor particularly daring or provocative, yet each piece's power is drawn from the utter poetic simplicity of nature and life.

We’re so used to the new, the shiny, the shocking, that we’ve opened up our definition of art to encompass things that, quite simply, aren’t art. Elitism in art shouldn’t be scoffed at, but partially embraced. Accessibility is great. It should be welcomed. However, not at the expense of properly quantifying and gatekeeping how art is properly defined. If ‘art’ can mean anything, it begins to mean nothing. When it's no longer created by artists, but businessmen, the bloodline of the kind of art Ventrone creates will thin generation by generation. 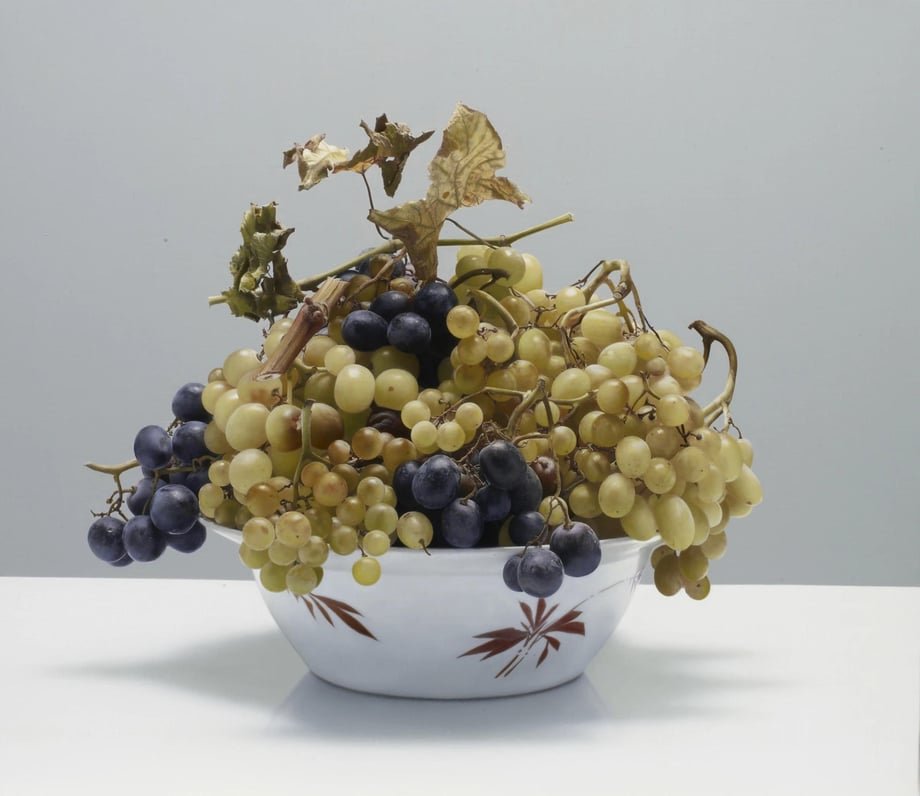 One of the most interesting features in Ventrone’s art, that which defines him from somebody turning GIFs into NFTs, is the way he is able to reconceptualise reality in such a way to cause his audience to do the same. It's not just beautiful, but sharp, crystal clear, incisive.

Everything is in focus in his paintings. There’s a distinct lack of depth-of-field, so much so that it becomes something of an illusion. This sleight-of-hand transforms his audience into an omnipotent force with perfect HD vision. Each individual component so beautifully rendered, so important to Ventrone, that he would labour over every bit of individual fruit with unadulterated focus. His paintings look so real, in fact, that even a photograph would struggle to compete.

That kind of affection for his subject is what defines Ventrone as an artist. People might buy them (they do) or might not. Still, he remains faithful to his own vision and philosophy of how each piece should work. They’re inexplicably his, without requiring a digitised token to prove it. But, if we're not careful with the art we cherish and promote, there might not be too many Ventrone's left down the line. 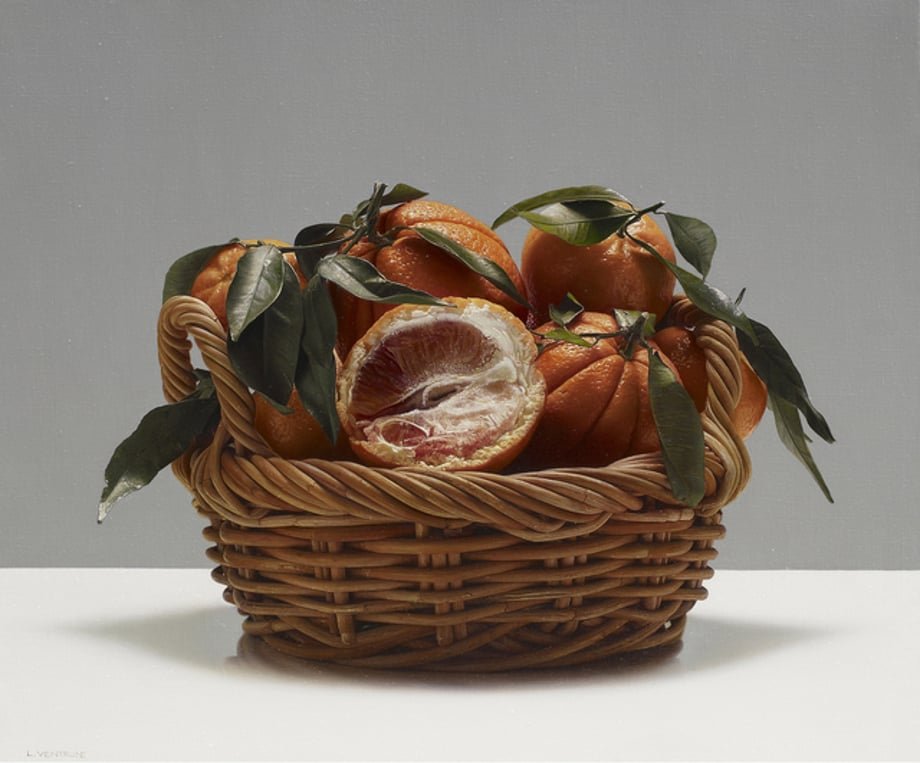 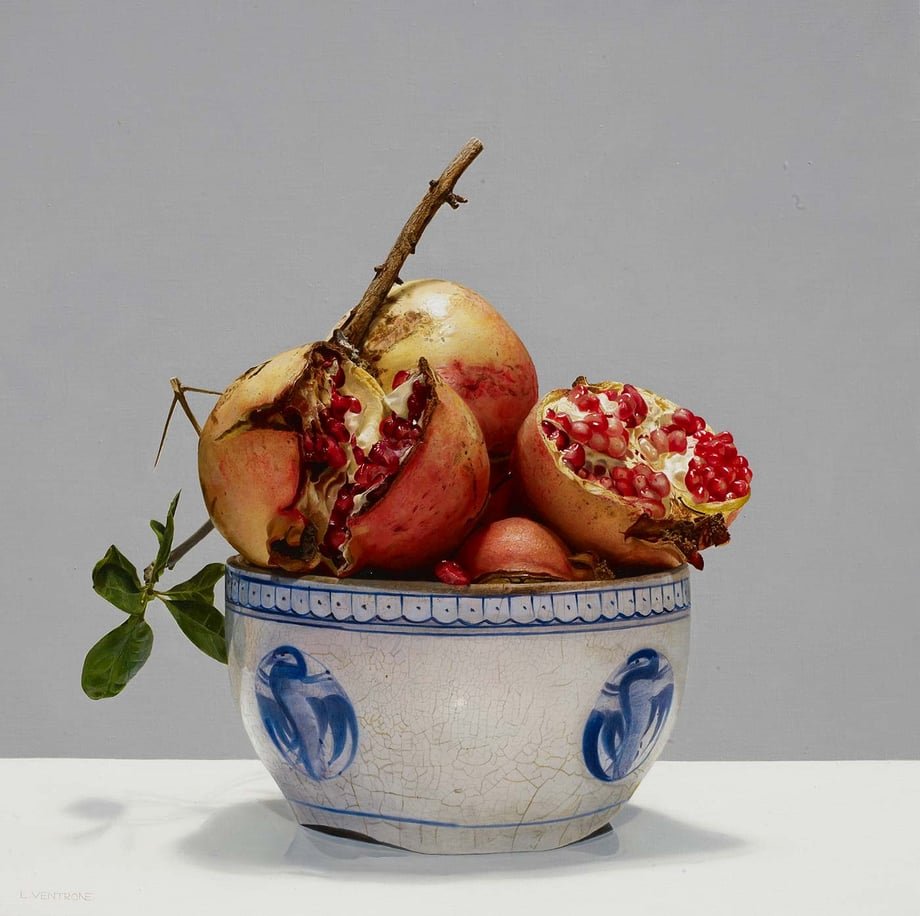 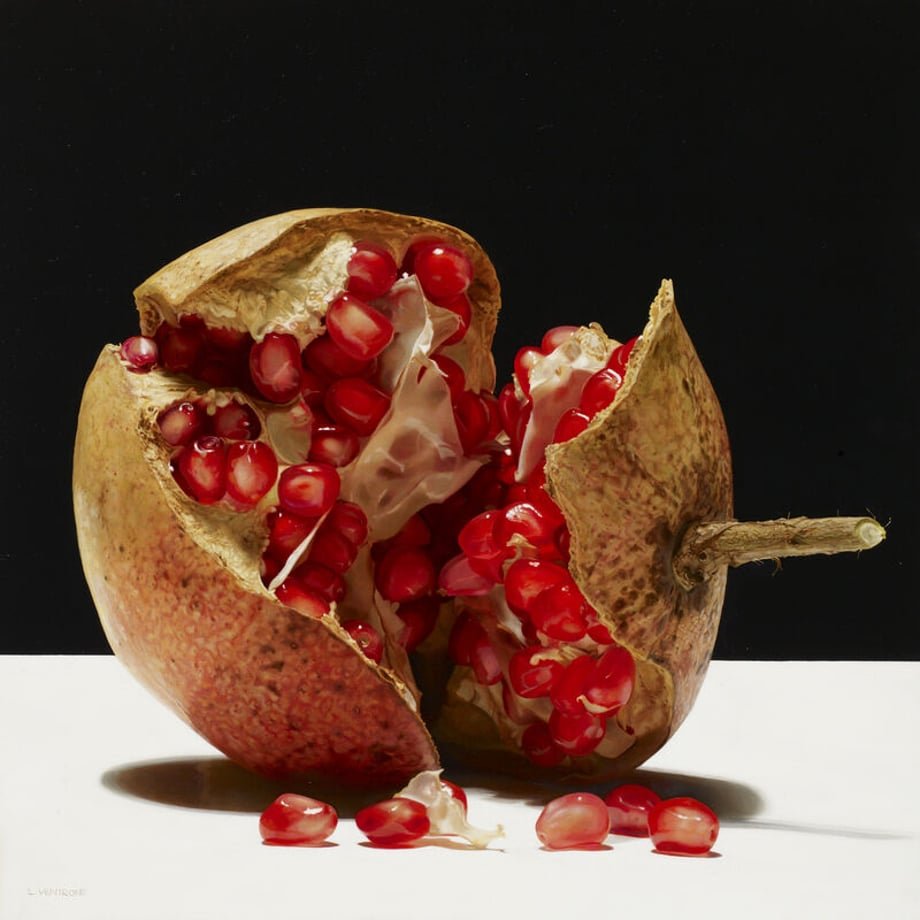