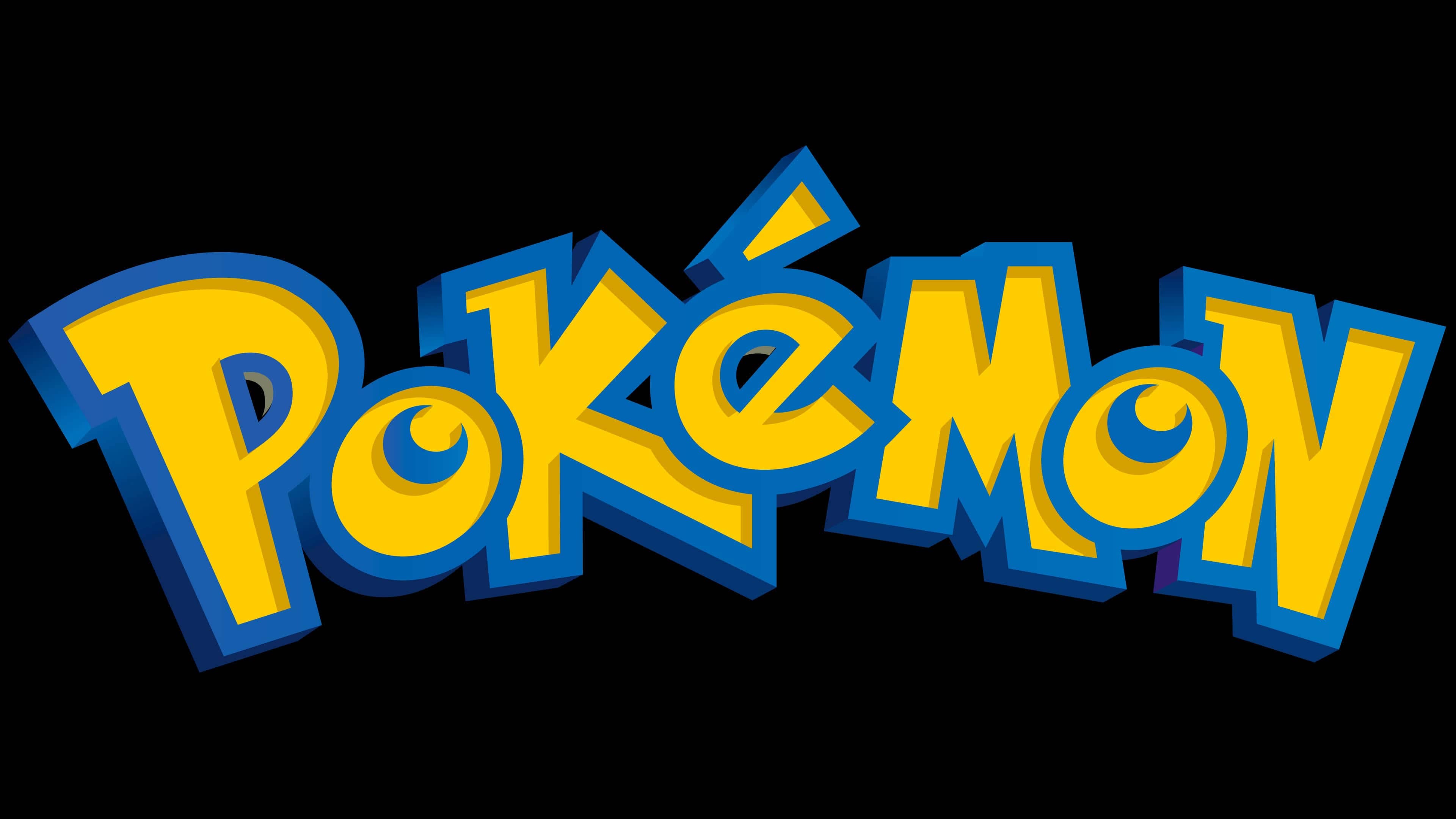 Growing up in the 90s made Pokémon impossible to avoid. From the explosion of the playing cards to the iconic original GameBoy games, the Japanese animated series quickly transcended its birth nation’s borders to become one of the most enduring franchises of all time.

It’s almost as if things were quietning down for Ash Ketchum and Pikachu when there’d be another incarnation of the series that set them onto stage of their journey, refocussing the narrative of the young boy and his loyal companion back into the world’s eyes. Most recently, Pokémon Go became a global sensation. Pushing those with the game to go out and explore the real world, something that was an intrinsic theme in the original show, Pokémon Go utilised augmented reality to situate the creatures within your own recognisable surroundings.

Empowering the user to embody the ethos of a ‘trainer’, new online communities sprouted up, sharing tips on where and how to find the rarest beasts. Nostalgia is one of the most powerful emotions and this second-coming of the game for kids of the 90s was testament to its influence and appeal during its earliest years.

A long time before AR and VR technology were conceivable came 1996’s Pokémon Red and Blue. Even now, the story feels fresh in the mind. You’d begin by picking one of your starter creatures, Charmander, Bulbasaur or Squirtle, coinciding with the Fire, Earth and Water elements, before battling your way through the multitude of gym owners to develop the fighting prowess of your chosen steed. 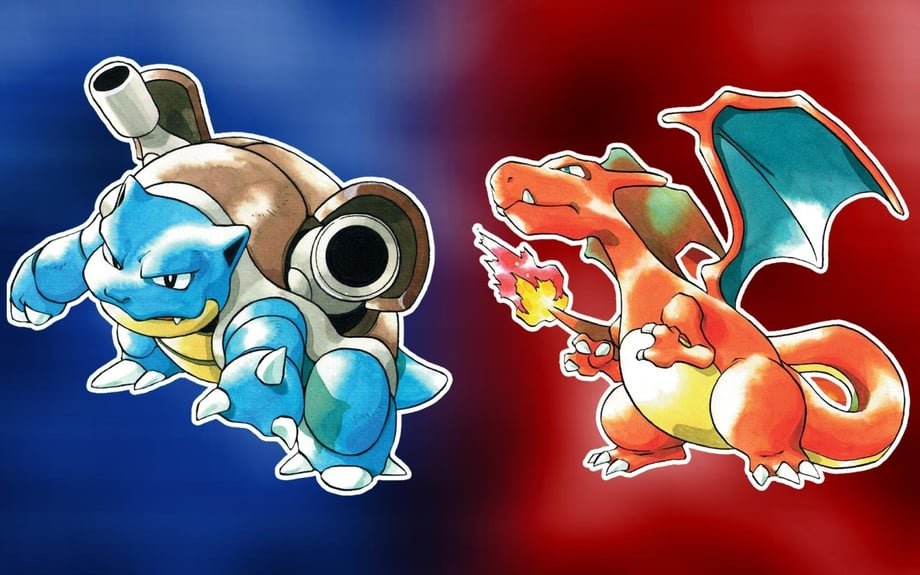 For those well acquainted with the game, way before the internet was accessible, word-of-mouth spread rumours of a sort of ‘glitch’ Pokémon, known as MissingNo, an unofficial species that could be found by repeatedly swimming up and down a particular patch of water. It was a mythological moment in gaming history, contributing so significantly to folklore and the power of oral transmission, that sociologists have even studied its impact on culture.

With fully levelled companions in tow, the world was your oyster to explore and catch whoever else could be added to your arsenal. With the correct cables, you could battle your friends digitally to cash in on real-life bragging rights. Your performance in this virtual world even went so far as dictating your status amongst peer. It took dedication, but, just like the theme song, you wanted to ‘be the very best, like no one ever was’.

Acting as an introduction for many into gaming, the Pokémon cards were an inroads to playground competition and private collecting. Forever in pursuit of the shiny Charizard, a rare card that can still fetch eye-water sums at auctions, collectors would build their deck with the intentions of developing the most potent group of warriors to slay your childhood foes. 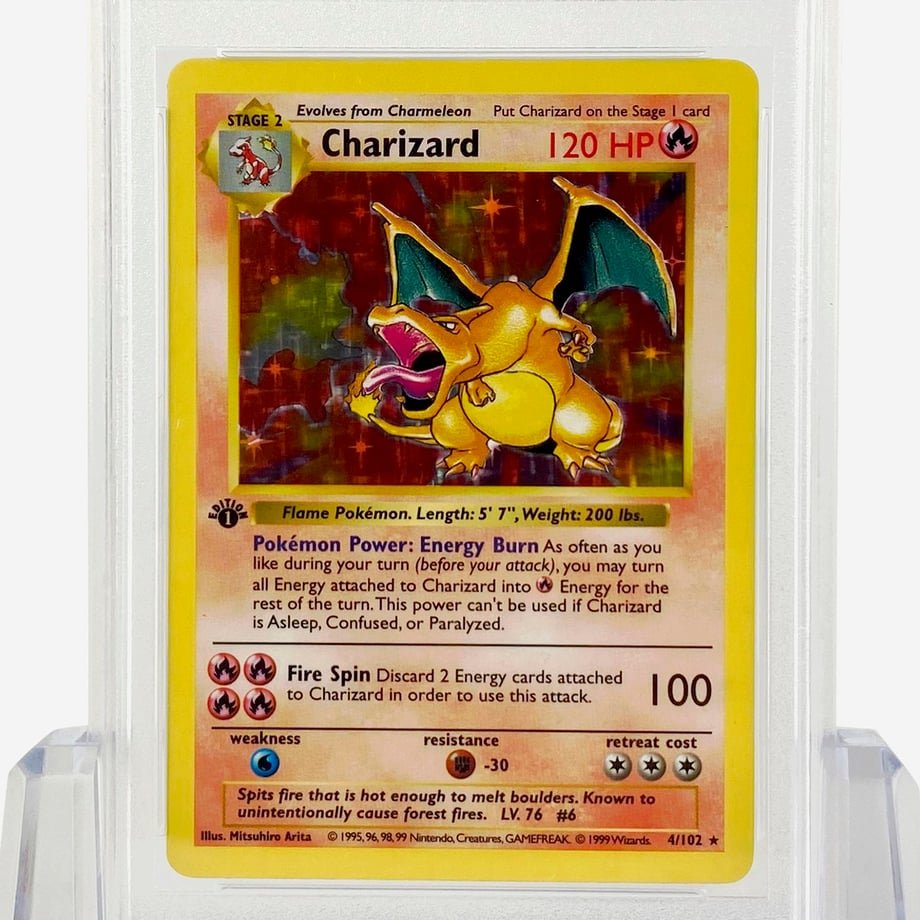 Whilst that was their function in theory, the reality was far closer to kids collecting cards for the sake of doing something fun. The all-encompassing franchise had tendrils everywhere. Between obsessively watching the television series with its iconic introduction song, comparing and trading the cards, playing the GameBoy game and using your own Poké Ball and PokéDex, the original 150 Pokémon were recited at ease amongst your peers. Pure market saturation.

It was everywhere, inescapably so and without any complaints. People loved it and with good reason. The story wasn’t about the fighting, but about getting back up. Not the destination, but the journey and the friendships that could be formed between trainers, gym owners and their chosen species along the way. These all mirrored real-life cases. Pets, friends, families, ‘enemies’.

Playing the long-game, Ash was renowned for getting close, but never quite there. That is, until 2021, when, finally after twenty-one years, the trainer was crowned as a Pokémon Champion for the first time - testament to the writers and creators who have seriously invested in the development of the character and narrative arc. When they talked about a dream, they committed to pursuing it in real-time.

Ken Sugimori has been the lead designer for the franchise since it started, designing new Pokémon for each generation, right up until the current day. With each new incarnation, the designer has had to integrate contemporary sensibilities in a vastly different socio-cultural environment to his original creations.

His and the team’s unwavering commitment to the culture and story of Pokémon has made it one of the most impactful, resilient and influential cultural phenomena ever created - testament to the power of a creativel and original story told well. 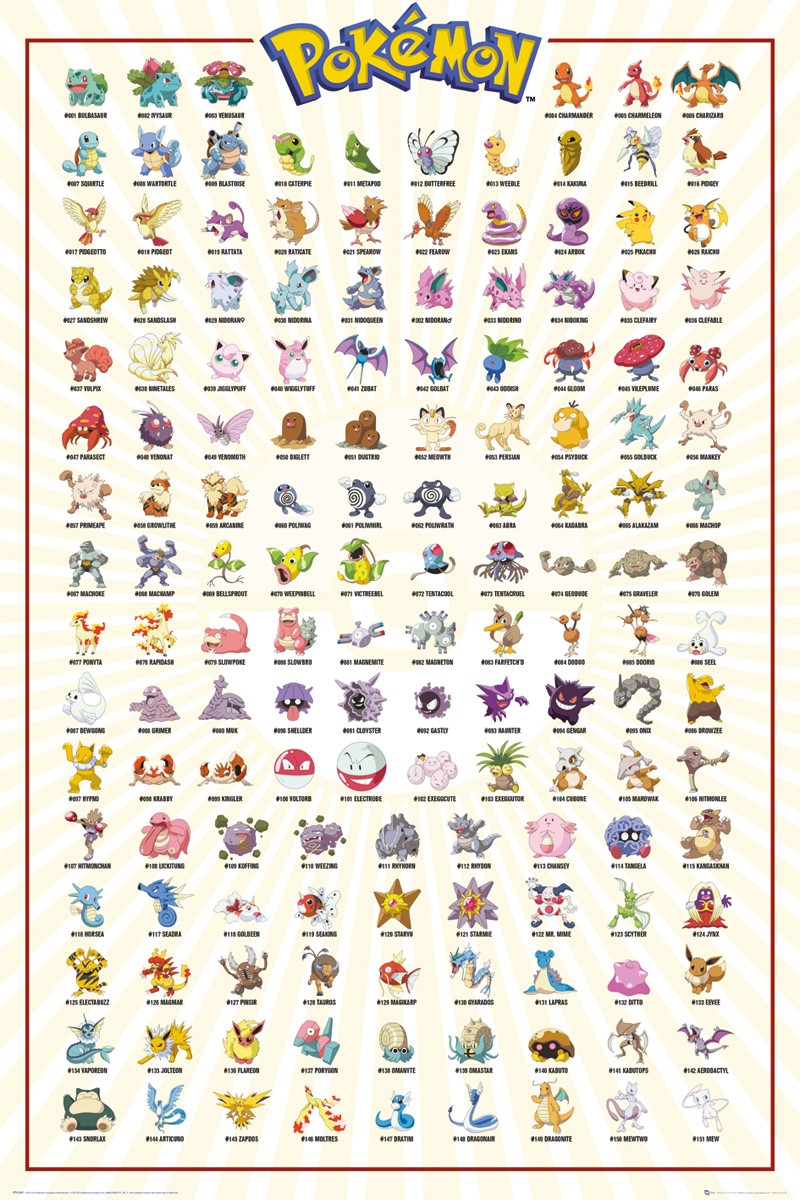