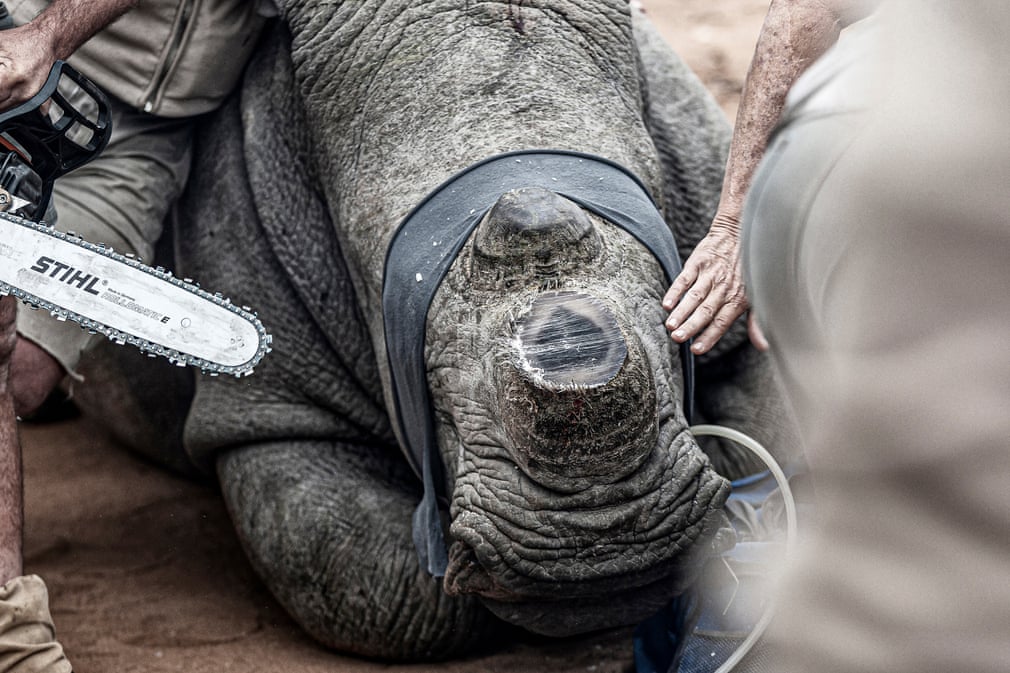 A Photographic Illustration of Cop26

In a recent collaboration between The Earth Project and the Nature Picture Library photography competition, the spotlight was turned on the effects on human behaviours on our natural world, from climate through to animal welfare. Here's a collection of the competition's winners - those that illustrate the multitde of points being discussed at the Cop26 Conference. 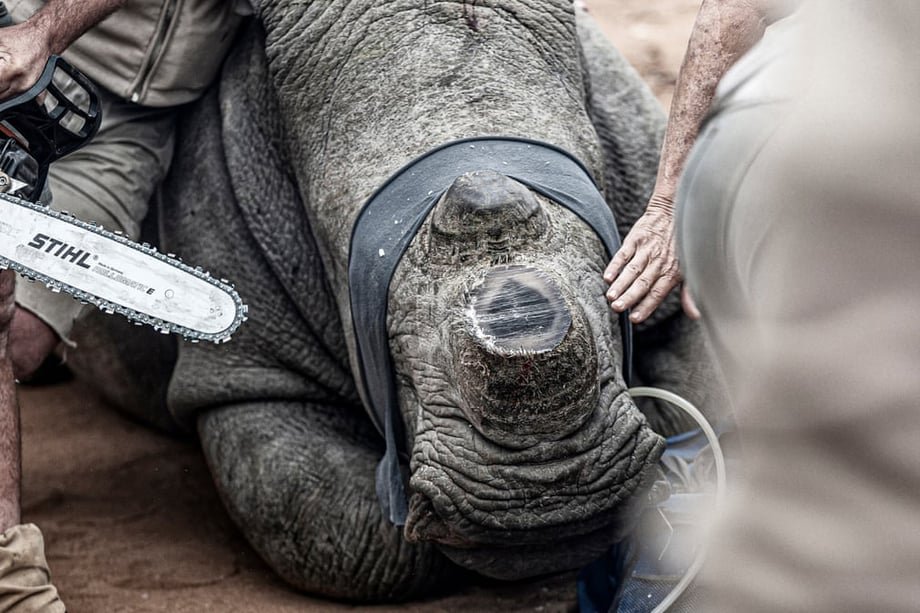 The competition's overall winner is this emotive image of a rhino's horn being removed in order to deter poachers, who seek out the animals for their valuable ivory.

Taken by Rivoni Mkansi in South Africa, we are shown the adaptations that humans are making to the natural makeup of these animals in order to try to determine their safety as their numbers rapidly decline. 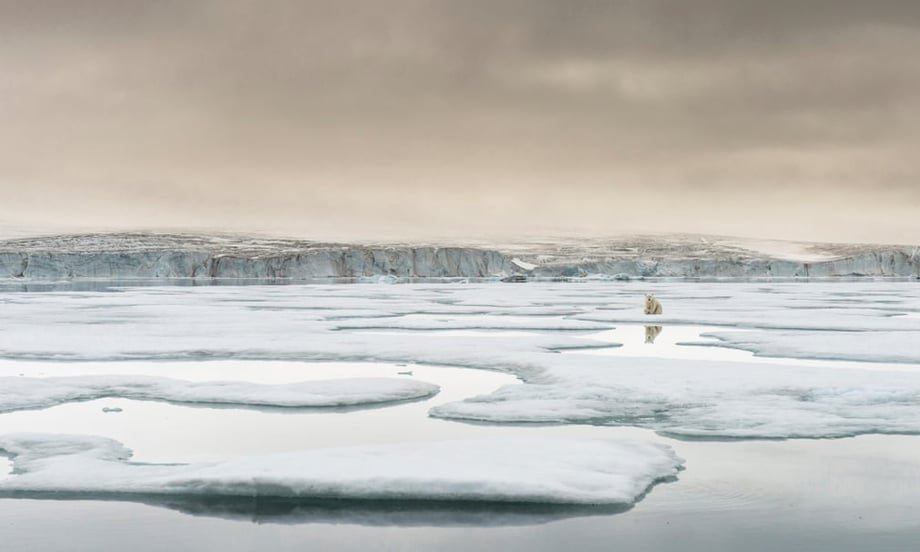 Second place highlights the plight of the polar bear in the face of climate change, where the sheets of ice - effectively their homes - melt at an unprecedented rate, with catastrophic consequences to the way that they, and others, are able to live their lives there. 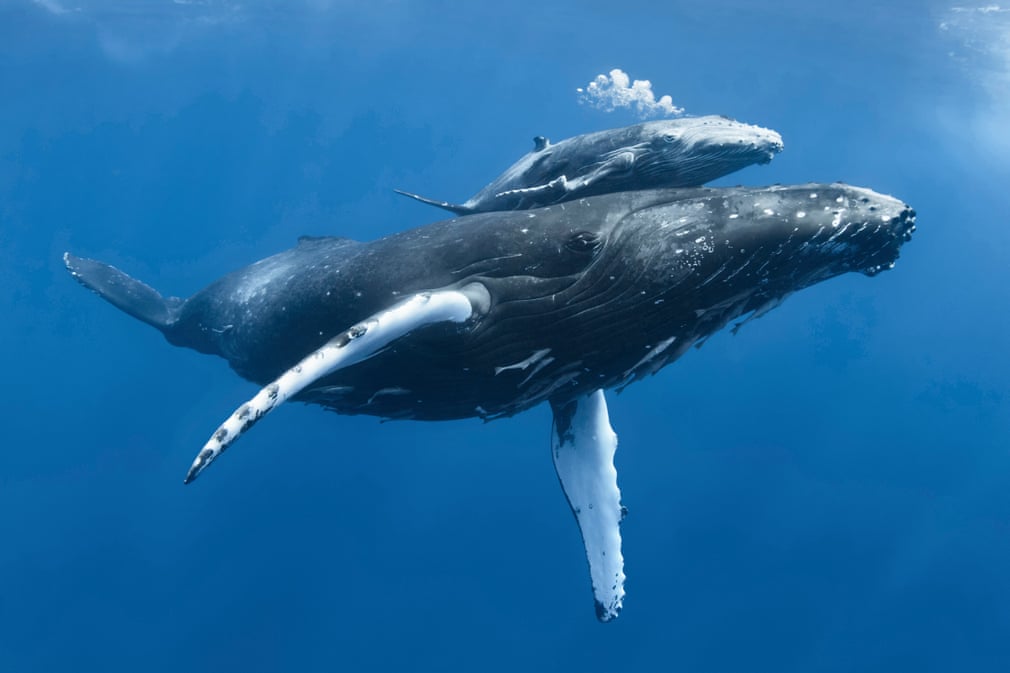 The third placed photograph is the most visceral of the podium finishers, yet also one that shows a natural resilience.

We see a baby male humpback swimming next to the mother, almost joined onto her back, with his injured fin and scarring on his body.

Although nobody is certain of how the injuries came to be, the proximity with which the young travels beside his mother if reflective of human behaviour - a yearning for security that we can all relate to.

Captured in Tonga by Tony Wu. 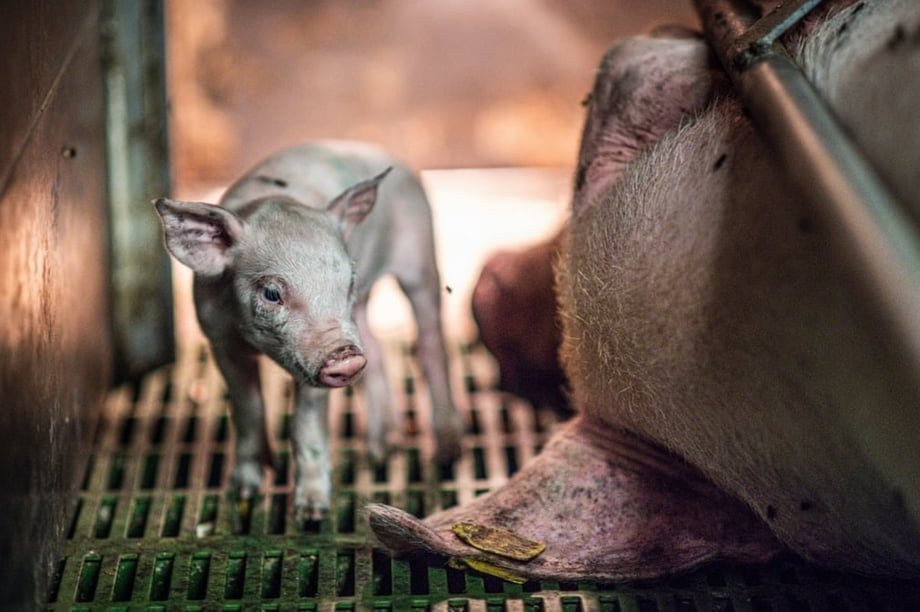 Industrialised agriculture and farming is one of the greatest pollutants of human making. The chemicals released are thought to be one of the leaders in accelerating the effects of climate change, particularly the thinning of the ozone layer.

In this image, we see a touching scene of a piglet looking at her mother, held down in a factory farm - isolated to living in one of these crates where the majority of farmed animals will spend their lives. 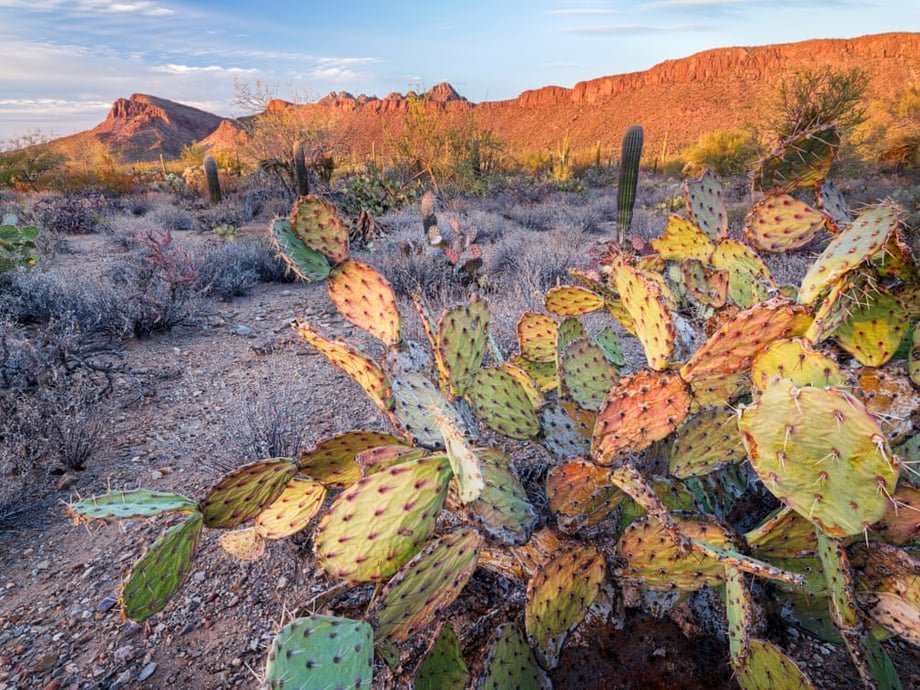 Cactus are one of the most resilient types of plant. They can thrive in barren areas, with barely any water and under huge amount of sun - conditions that would kill the majority of plant species.

It's very rare that we see a cactus under stress - unless it's the one in our house we forgot to water for the last year - and so seeing this image provides context for how serious the drought being experienced in Arizona over the last few decades has been.

Captured by Jack Dykinga, we see a dying prickly pear cactus struggling to survive in the 26th year of a long-term drought. 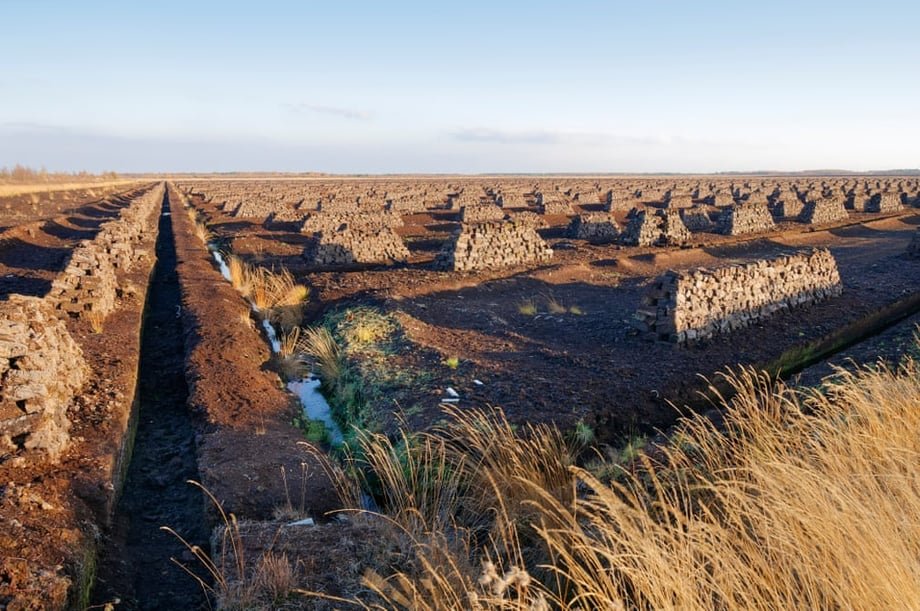 In Germany's Lower Saxony, peat has been extracted for over a century, but the practice - which had been increasingly growing on an industrial scale - has recently come under fire for its carbon properties.

Despite constituting only 3% of the earth's surface, peat bogs hold about 25% of all the carbon held in soil. For context, that's twice as much as all the forest's in the world combined.

The way that peat is extracted and treated, slowly slowing down due to the lack of available land, is one of the most pressing contemporary issues in agriculture and environmental studies. 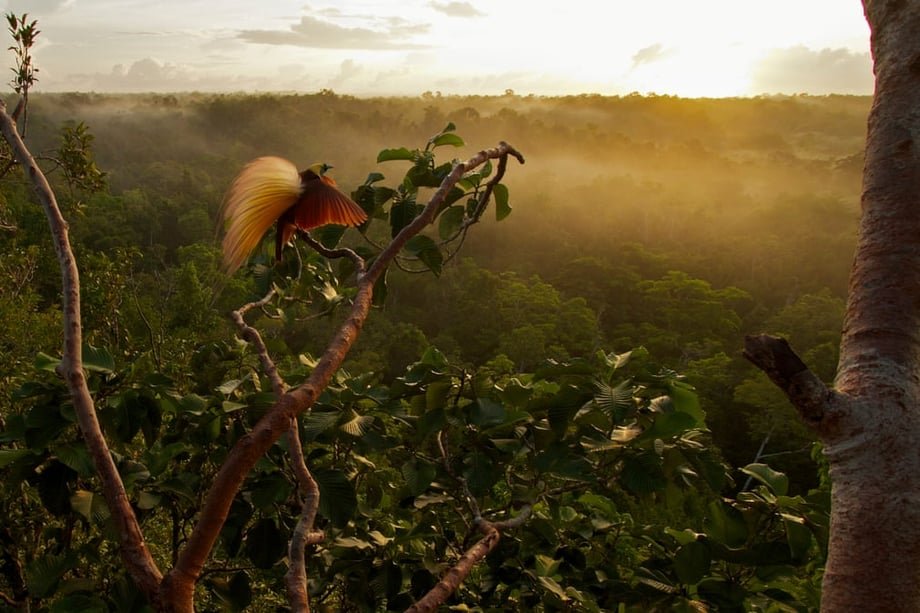 To provide some kind of contrast, this image shows what happens when the natural environment is left intact. This greater bird of paradise looks ethereal against the lushness of the forest canopy in Aru, Indonesia.

But one of the 40 species of birds of paradise, it has been allowed to thrive in Indonesia and neighbouring New Guinea. 80% of the forest is still intact there - giving species a fighting chance of living in amongst one of the world's most impressively balanced ecological system.

July 15, 2022
Antonio Barahona - The Luscious Lives of Plants
The luscious life of a plant in Seville.
Edd Norval